I Don’t Have A Boyfriend Because I Don’t Want To Destroy My Future – Gyakie.

Chris Brown’s Porsche 911 sportscar was left damaged following a crash in the early hours of Friday morning as the singer partied with his celebrity pals.

The Loyal star, 31, had been attending a party at The Nice Guy in West Hollywood along with a host of other celebrities including Justin Bieber and Hailey Baldwin, Kendall and Kylie Jenner and Drake when the accident occurred.

It’s not believed that Chris was in the car at the time a man driving a Hinda Accord hit a parked Mercedes, which then hit the front of the Porsche, which had been parked on the street by a valet.

Police were seen arriving at the scene to assess the damage, with valets also being seen looking at the scuffed up front bumper of the luxury car.

Chris was seen looking disappointed as he returned to the grey, white and yellow striped vehicle after the damage occurred.

Despite the damage to the bodywork at the front and back, the car appeared to be in driveable order as Chris was spotted getting behind the wheel when he decided to leave the party. 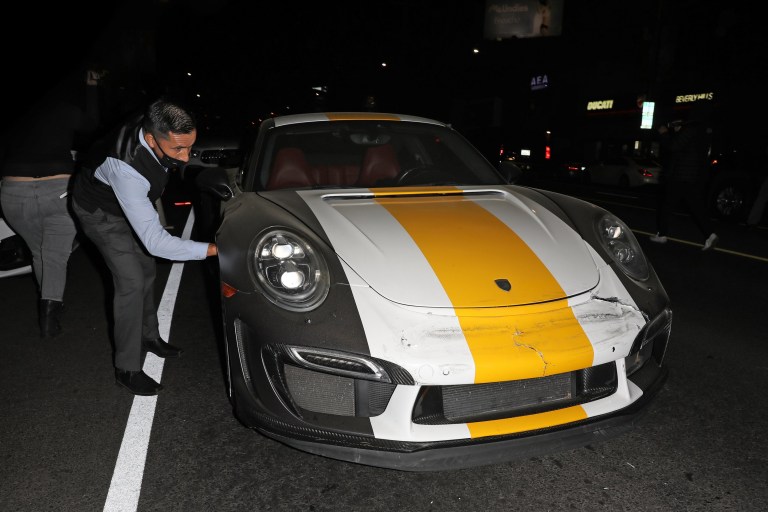 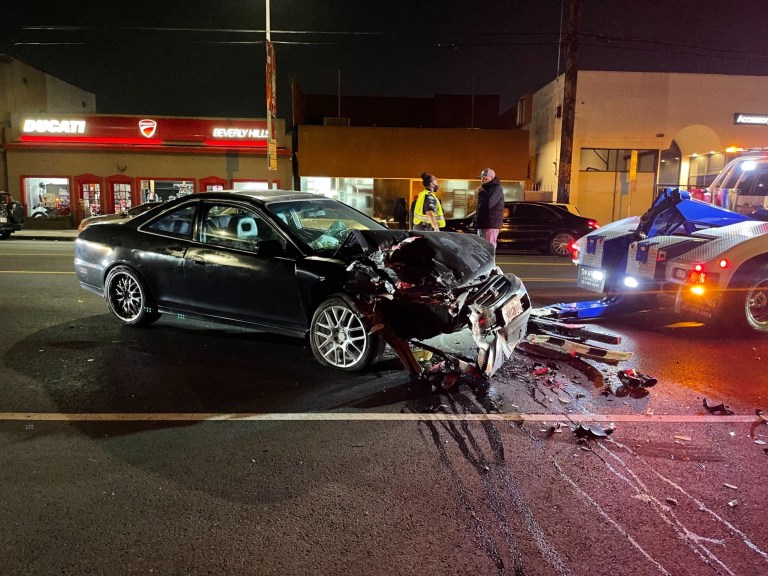 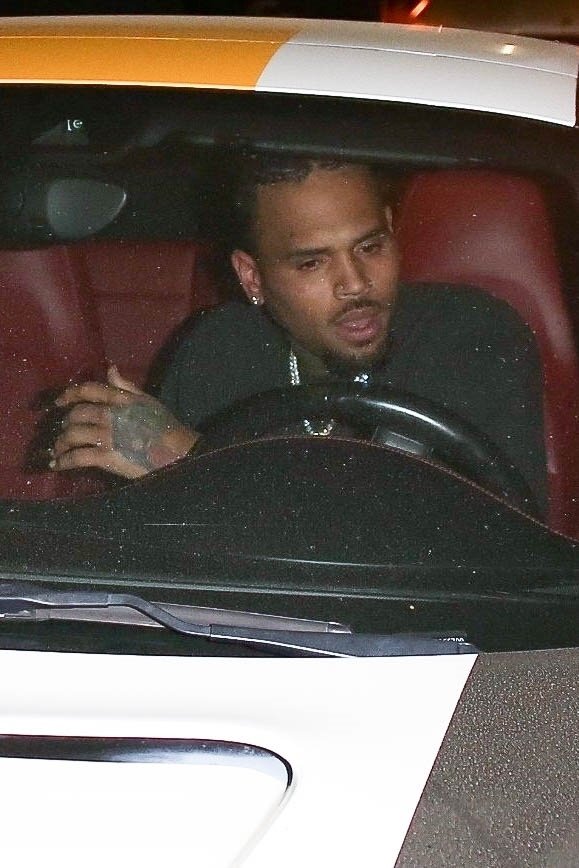 Chris’s car appeared to get off with mostly cosmetic damage, while the Honda was seen with its front end completely caved in as it hit the back of the white Mercedes.

His sportscar is the 2016 Porsche 911 Turbo S which Chris had customised with a Stinger GTR body kit, also increasing the horsepower by 60.  The car can go from 0-60 in less than three seconds and the exterior of the Porsche has also been customised with an integrated front splitter and a rear bumper with a diffuser to provide better stability at speed.

It’s only a weak man that says a woman with standards have attitude – Majid Michel.