Osama bin Laden Banned al Qaeda From Trying To Assassinate Joe Biden Because He Believed He Would Be An Incompetent President - Report.

The longest living animals on Earth.

Heavy rains caused several New York train stations to flood, forcing commuters to wade through dirty water to get to the trains.

Videos posted on Twitter showed several subway stations were flooded and desperate New Yorkers had to get in the filthy water just to get to the platform on Thursday, July 8.

The No. 1 station at Broadway and 157th Street in Manhattan appeared to suffer the most dire effects of the storm.

A video showed a woman walking into waist-deep water as she attempted to reach the platform at the 157th Street No. 1 train station in Washington Heights. 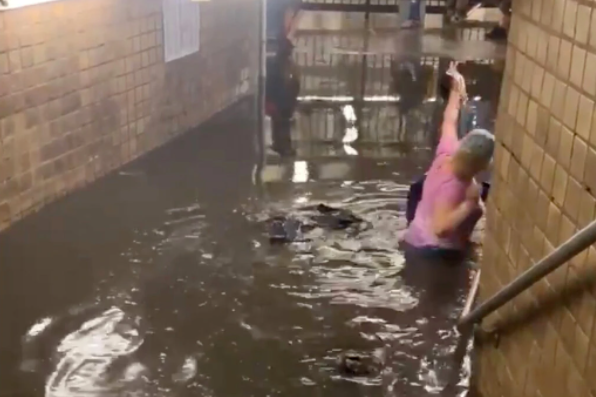 Several other commuters at the same flooded station wrapped themselves in black garbage bags to get through the subway pool. 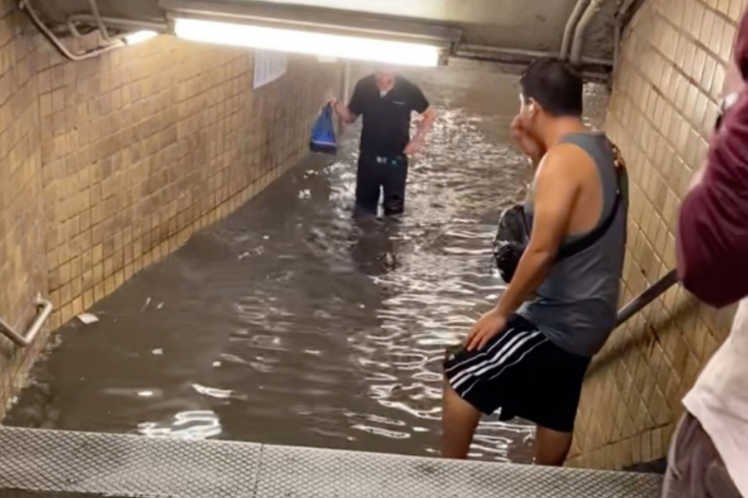 See a video below;