Don't Chew Gum Before Having S3x. Here's Why.

How S3x Can Affect Your Mental Health.

If you can cross 6 minutes in bed, you are normal – Urologist.

A woman ended up in the hospital with a ‘never-ending’ orgasm after starting the day off with a quickie.

Liz couldn’t stop orgasming following a moment of intimacy with her partner Eric and was forced to endure four hours of pleasure despite desperately wanting the ‘physically, emotionally and mentally taxing experience’ to end.

Opening up about the nightmare situation in an exclusive clip ahead of the upcoming episode of Sex Sent Me To The ER, she revealed she tried everything in her power to make it stop, including drinking red wine, taking antihistamines, but nothing worked so headed to the emergency room as a last resort.

‘Most people who have never been through this experience would think having a five minute orgasm or an hour long orgasm would be a really, really awesome experience,’ Liz said.

‘Until you actually experience it. I had to call in and tell my boss that I wasn’t feeling very well. I ended up calling every medical professional I’ve ever seen in my life to try and get somebody to give me an answer!’

Liz explained to her doctors what had happened, hoping they could find out what was causing her to have such a prolonged orgasm. 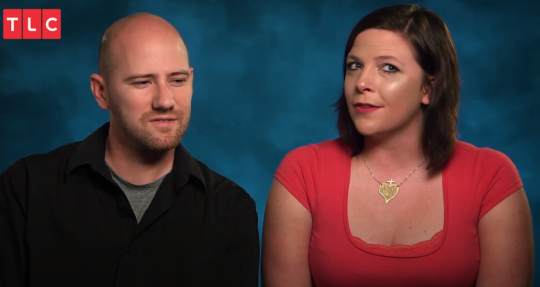 And then, nearly four hours after the ordeal started, and like the flick of a switch, Liz’s orgasm stopped.

‘So they went to the dispensary to try and get the Valium, and when they were still writing out the paperwork, I stopped,’ she said.

‘At first, it was just sheer disbelief. I didn’t believe it and I was afraid that it was going to start right back up.’

But just when Liz thought she was out of the woods, it transpired that her four-hour orgasm was just the start of what was to come (no pun intended). 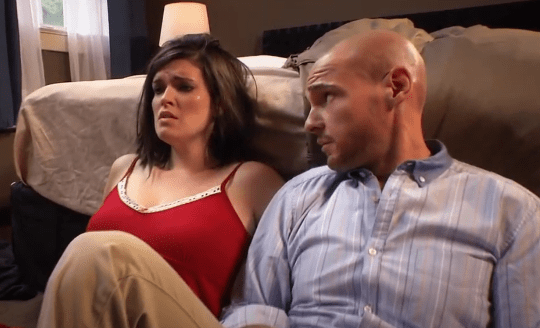 Actors recreated the scenes in Sex Sent Me To The ER (Picture: TLC)

Soon after leaving the hospital, she started having orgasms on a regular basis without any stimulation.

‘Initially, it was just like after sex, and then it got to the point where I would be doing whatever – watching TV, walking down the street – and I would have an orgasm out of the blue,’ she revealed.

‘I would have as many as 12 spontaneous prolonged orgasms in one day.’ 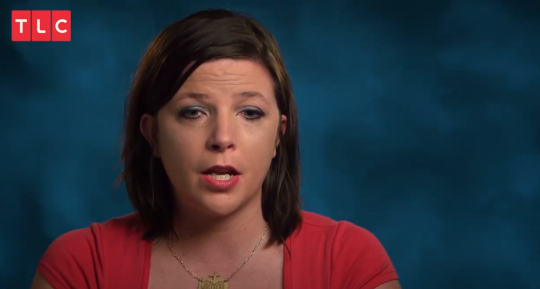 At one point, Liz was having 12 spontaneous prolonged orgasms a day (Picture: TLC)

Following rounds of tests and changes in her medication, Liz was finally prescribed anti-seizure medication which now helps her manage the orgasms a lot better.

‘It took about four, maybe five months before they were completely under control.’

Although she has to take meds every day for the rest of her life, Liz said she no longer lives in fear.

‘I have a very happy sex life and that’s a really great feeling,’ she enthused.