Ruler in history who has the most descendants today.
Advertisement

How the first software developed.

Moroccan Sultan Mulay of Morocco has given birth to more than a thousand children, according to contemporary reports, with 888 children in the Guinness Book of Records, the largest verified offspring in history. Austrian scientists have now used computer simulations to find out how this was possible.

They concluded that the Sultan, also known as Bloodthirsty, had to have sex every day for 32 years in order to have so many children. 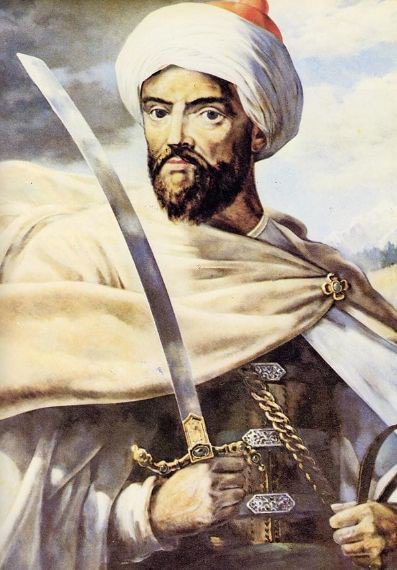 Mulay Ishmail ruled from 1672 to 1727, being the first significant sultan of the Moroccan Alavitian dynasty still in power today. He derived himself from the Prophet Muhammad. He was the longest reigning sultan in Moroccan history, at the end of his reign the country was under the control of an army of more than 150,000 men. He was notoriously cruel, his reign began with the setting of four hundred slaughtered human heads – the heads of his enemies – in the city of Fez, and in the 55 years of his reign he killed more than 30,000 people outside the battlefields.

At that time, Dominique Busnot, a French diplomat who regularly visited Morocco, wrote that by 1704 the sultan had 1,171 children from four wives and 500 concubines. Ishmail was 57 years old and ruled for 32 years.

Researchers have questioned the veracity of the figure, saying women are only fertile at a certain time of the month and sperm do not usually fertilize an egg, and even women are often plagued by infertility.

To find out, the researchers at the University of Vienna developed a computer simulation to find out how many times a sultan had to have sex in order to have 1,171 children in 32 years. They found that he could set up this record.

“We were as conservative in our calculations as we could be, and yet Mulai was able to fathered his to so many offspring,” said Elisabeth Oberzaucher, a university anthropologist and author of a study in the scientific journal PLOS ONE on the Live Science science news portal

It can be with a smaller trio

The simulation was based on the diversity of pregnancy models. One such series of simulations assumed that the menstrual cycle of women was inconsistent, while the other assumed that it was consistent. They took into account the quality of Ismail’s sperm in fertilizing female eggs as she got older, and also how often women seem sexually attractive when they are most fertile during the menstrual cycle.

According to the results of the simulation, Ismail had to have sex an average of 0.83-1.43 times a day to have 1,171 offspring.

In fact, it turned out it didn’t take a huge harem of four wives and 500 beds to have so many children. According to the researchers, a harem of 65-110 people was enough.

Related Topics:featuredMoroccan Sultan Mulay of MoroccoRuler in history who has the most descendants today
Up Next