Hakan Calhanoglu has completed a shock move from AC Milan to Inter Milan.

The Turkish international midfielder signed a three-year deal with the Serie A champions having failed to agree on new terms with Stefano Pioli’s side.

Calhanoglu, known for his expert free-kick-taking ability, scored nine goals and added 12 assists to the Milan cause last season.

The Turkish midfielder is now the 39th player to have represented both Inter and AC Milan, following in the footsteps of Zlatan Ibrahimovic, Andrea Pirlo, Ronaldo, Clarence Seedorf and Roberto Baggio. 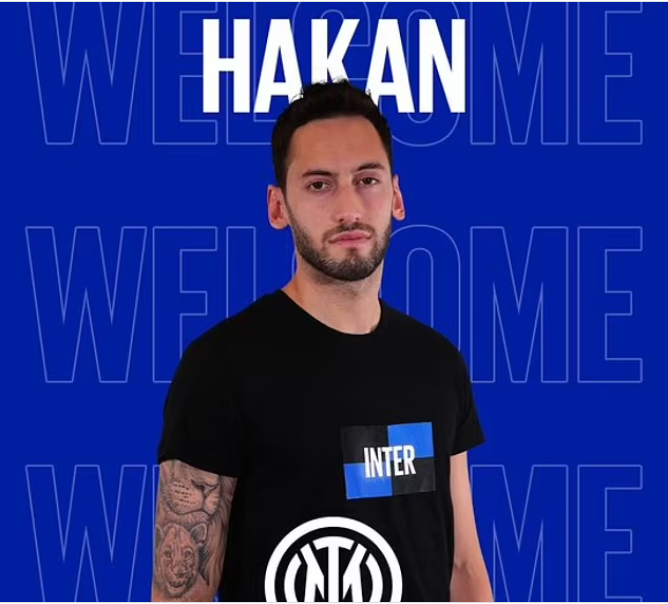 Mount and Chilwell miss out for England but will Scotland qualify?