I Was Directed By God To Marry My Second Wife - Says Counsellor Lutterodt (Video).

You Should Have Gone Silent With Your 'Sensual Quarrel' With Abena Korkor - Arnold Tells Nkonkonsa (Video).

Drake shared a proud moment with his son at the 2021 Billboard Music Awards.

The 34-year-old Canadian rapper accepted the Artist of the Decade Award at the 2021 Billboard Music Awards on Sunday night, and he took to the stage with his family members including his three-year-old son, Adonis, 3, who he shares with French artist and former adult film star, Sophie Brussaux. 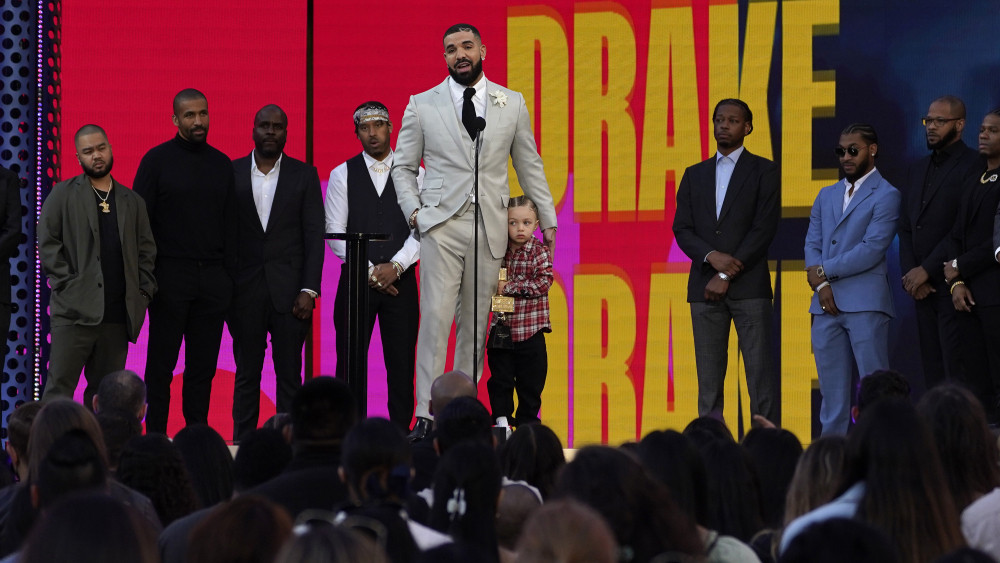 “That video was really full of a lot of confidence and bravado, but the truth is, I’m really bad at taking compliments,” he said, nodding to a shouting audience member’s unintelligible comment, “Thank you. I’ll take that one right here. I’m really self-conscious about my music, and even if I do a good job, I always wonder how I could have done it better. I rarely celebrate anything. And just for anyone watching this that’s wondering how this happened, that’s really the answer: being so unsure how you’re getting it done that you just kind of keep going in the hopes of figuring out the formula.”

“I’m feeling so lucky and blessed that the fear of losing it keeps you up at night. I didn’t really write a grandiose speech about how to make it work or what it took, because to be honest, I don’t quite understand it myself. I just know that I’ve spent an incalculable amount of hours trying to analyze all the things I did wrong, but tonight for once I’m sure as hell we did something right.”

The rapper accepted the prestigious honor, celebrating his status as the best-performing artist on the Billboard Hot 100 songs chart, the Billboard 200 albums chart, and more throughout the 2010s.

Watch the video of him receiving his award below… 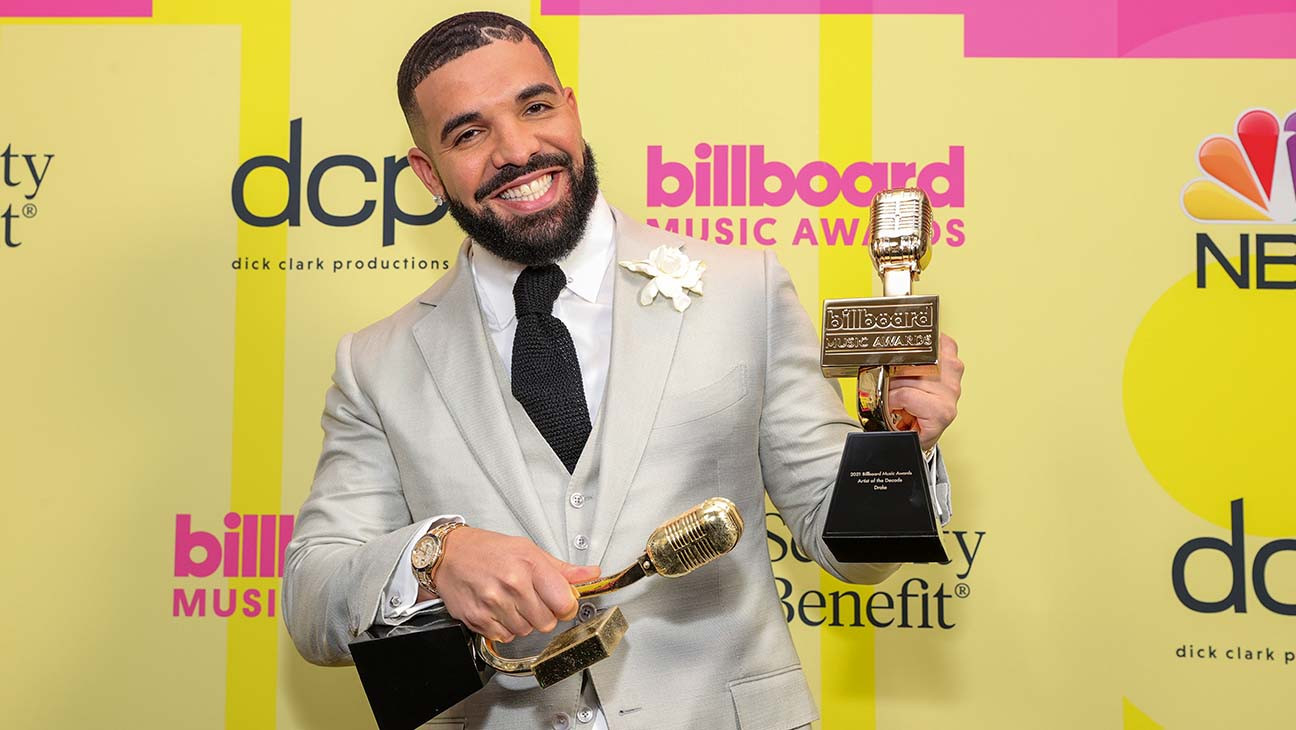