Kufour did not agree on 193 acres of land for Owoo Family – Lands Ministry. 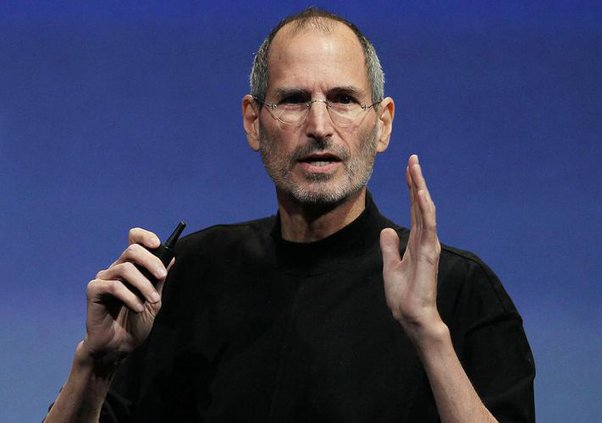 You know this man? Obviously Yes, if you know even a bit about Apple. This is Steve Jobs. This man has made what Apple is today.

Although the name of company “Apple” remained same but its strategy has changed for worse under Tim Cook. And this shift in strategy tells us that Apple won’t be able to grow faster as it could under Steve Jobs.

Tim Cook is replacing Apple’s strategy of innovating its way to success with a strategy of milking a dying product.

Jobs targeted a large existing market and invented a product that consumers liked much better than the ones incumbents were offering. Jobs did this with MP3 players (iPod), cell phones (the iPhone), and tablets (the iPad). This is actual innovation.

Under Tim Cook, Apple has milked an extraordinary amount of growth from iPhones. This product is 12 years old and hence dying but Tim is doing nothing innovative and milking growth from dying product which is not at all reliable solution for long-term survival of the company.

Signs that show Apple has lost the innovative way to success

At the Consumer Electronics Show in Las Vegas, Apple announced that it would develop an iPhone with three rear-facing cameras.

But that’s not innovation — Apple is just trying to catch up to rivals.

Atsushi Osanai, a professor at Waseda University in Tokyo told the Journal:

What we want from Apple is something that makes us emotional, even unconsciously—say, truly beautiful and sophisticated design that we can’t resist. Beefing up functional value, like expanding camera features, isn’t attractive because everyone else is doing the exact same thing.

The future of Oil.

CCTV captures a young man sleeping with a goat at Koforidua.