Bill and Melinda Gates announce the end of their marriage after 27 years.

A huge rocket from China's space-station launch could fall back to Earth totally uncontrolled.

44 people crushed to death, over 150 hurt after stampede at religious bonfire festival in Israel.

China says US increasing military activity directed at it.

India's COVID-19 crisis is only getting worse.

Inside a Tampa courtroom, April Williams told the court that her niece, Paloma Williams, should still be alive.

“We will never hear her laugh again. We’ll never hold her in our arms or hug her again,” said Williams.

For that, she blames Andrew Shinault.

“You took my niece’s life,” Williams said as she glared at him.

Now, Shinault is headed to prison.

During a hearing, Shinault took a deal and pleaded guilty to manslaughter charges in exchange for two years in prison followed by 12 years of probation. 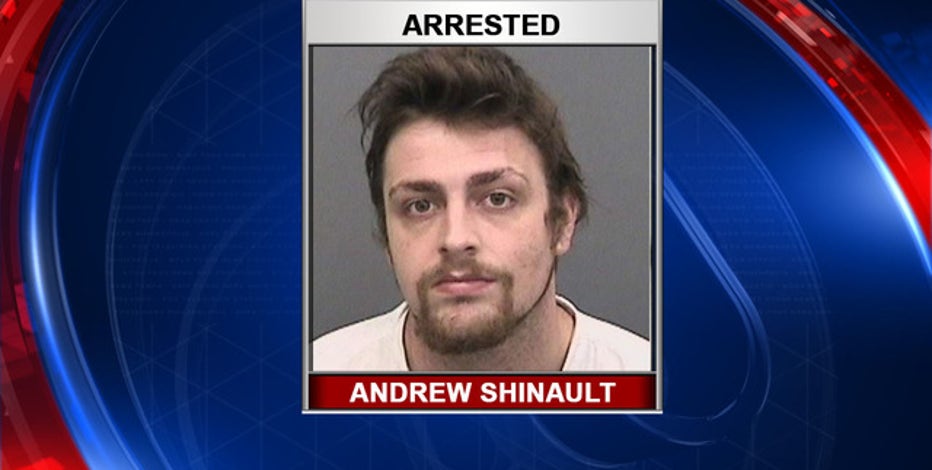 A Valrico man was arrested for accidentally shooting and killing a woman during an “act of foreplay,” deputies said.

Hillsborough lead prosecutor John Terry says Shinault was high on meth in May of 2019 when he decided to use his loaded gun during foreplay with his girlfriend Paloma.

They say he pointed the gun at her more than once.

“During the course of the play, the gun went off, killing Paloma Williams. The defendant admitted to being the one that pulled the trigger that killed her,” explained Terry.

Now Shinault says he regrets it.

“I want to tell Paloma‘s family how sorry I really am. I love Paloma very much and I have and I continue to be devastated by this tragedy,” he offered.