Mrs. Sri Lanka lose her beauty queen crown after it's removed from her head on stage by Mrs. World over divorce claims (video).
Advertisement

MzGee narrates how Stonebwoy disrespected her over the Angel Town injury brouhaha - (Video).

Afia Schwarzenegger Shares Her Experience of how two Knife-wielding guys wanted to rob her fone on the Gimpa road - (Video).

I see myself becoming a President of Ghana one day - Prince David Osei.

"You better cry in Dubai than cry in a poor country" - Kenyan musician advises her daughter to choose money over love (video).

A beauty pageant winner in Sri Lanka was embarrassed on stage as she was disqualified and had her crown snatched off her head because she was believed to be divorced.

Pushpika De Silva, the pageant queen who won the title of Mrs. Sri Lanka on Sunday, April 4, was left speechless and embarrassed after winning when her crown was pulled off her head during the televised ceremony. 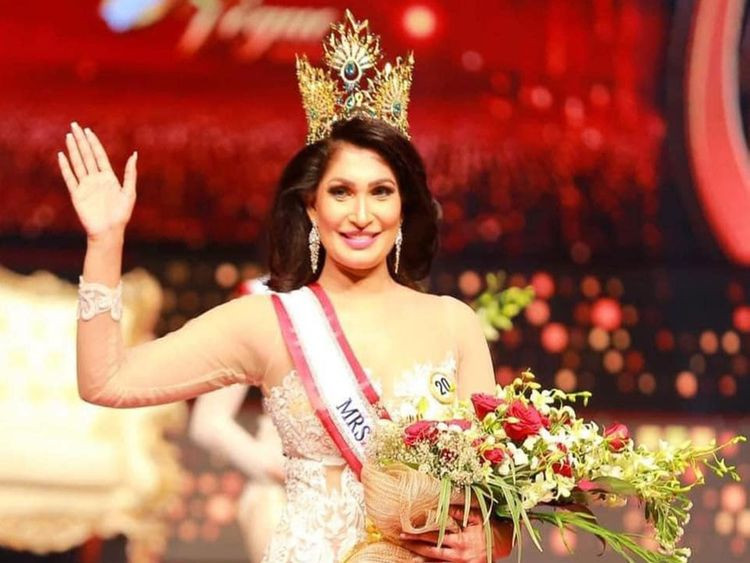 Just moments after being announced as the 2021 winner of Mrs. Sri Lanka, a pageant for married women, Pushpika faced humiliation as last year’s winner and current Mrs.World, Caroline Jurie, took the microphone and announced that the first runner-up should take the title instead.

“There is a rule that you all have to be married and not divorced,” Jurie told the audience.

“The crown goes to the first runner-up.”

The crown was then forcibly removed from a tearful De Silva, who walked off stage in shame, and handed to another contestant who came second. 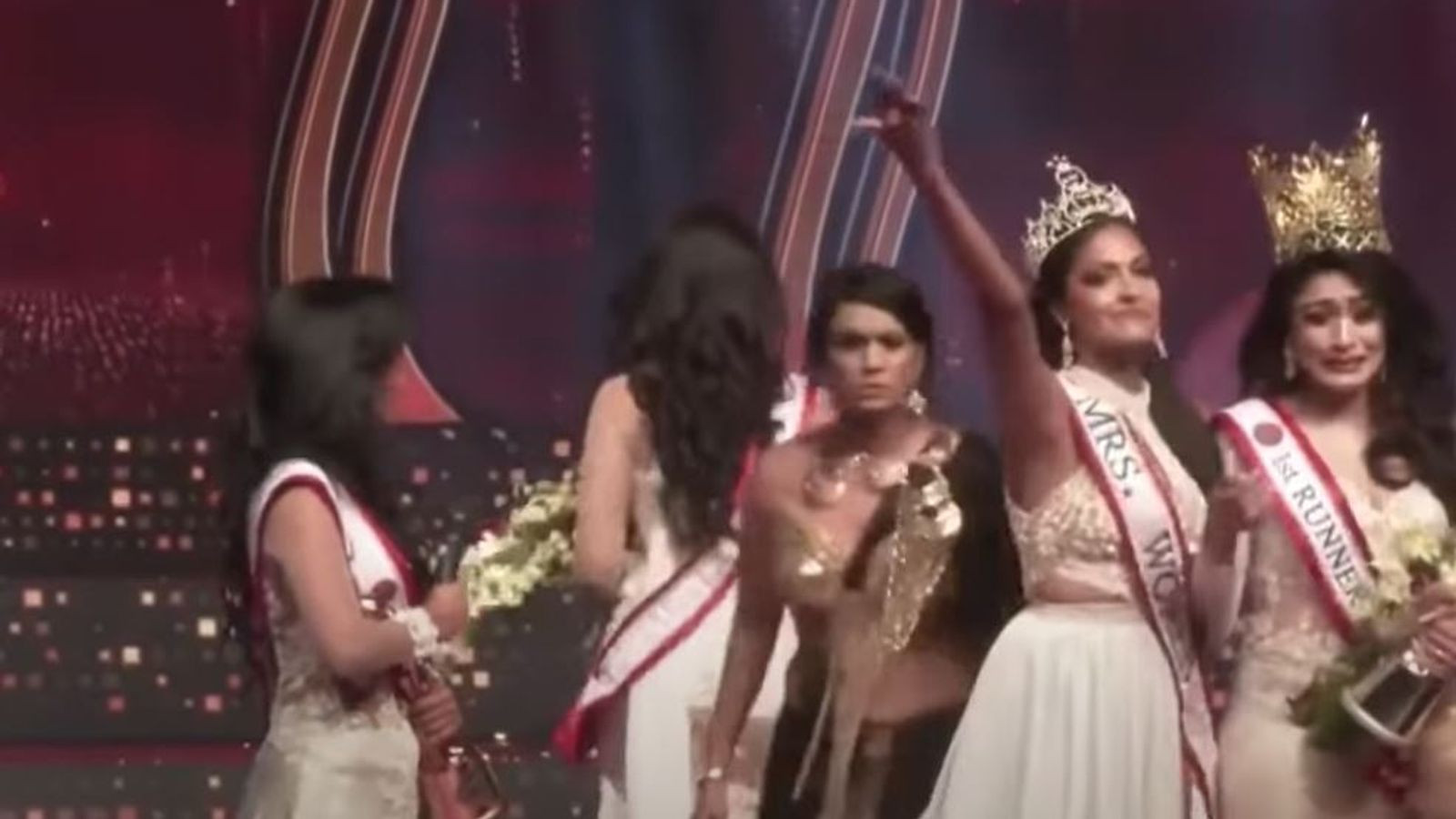 De Silva later broke her silence a day after the ceremony in a Facebook post where she revealed she sustained injuries during the incident, while addressing the divorce claim.

“As I write this, I responsibly say that I am not a divorced woman. If I am divorced, I challenge them to submit my divorce papers,” she wrote in a statement translated from Sinhala. “Even though the symbolic crown has been snatched from my head, I would like to inform you that I have already taken the necessary legal action for the injustice and insult that has taken place.”

The Mrs World organisation has also issued a statement, stating they were “deeply disturbed” by the behaviour.

“We are deeply disturbed and sincerely regret the behaviour of our current title holder, Mrs Caroline Jurie, Mrs World 2020, at the crowning. Her actions goes against the Mrs Sri Lanka code of conduct and the predetermined regulations she is obliged to follow during her reign,” the statement reads.

“We will review the aforementioned incident and we’ll be taking steps, as deemed appropriate, based on the outcome of our assessment.”

Chandimal Jayasinghe, the national director of Mrs Sri Lanka World, also told the BBC that De Silva’s crown will be returned to her.

Kanye West ‘sells his documentary to Netflix for $30m’.