The chilling account of how Aduana Stars defender allegedly killed a police officer.

Hearts of Oak vows to give Boadu the freedom to work

Asamoah makes history in Serie A

Hearts of Oak chief reveals when Pobiman project will be completed

U-20 Afcon: Ghana to face Uganda in finals

Nigerian basketball player who is 7' 9" becomes viral sensation and would be tallest player ever in NBA history.

Paris Saint-Germain striker, Neymar is facing a possible two-match Champions League ban for his outburst on social media after Barcelona were awarded a penalty against his side on Tuesday night.

The Brazilian, who was ruled out of the game through injury, wasn’t happy with the referee’s decision when he awarded a penalty to his former side when defender Layvin Kurzawa fouled Frenkie de Jong.

The 29-year-old wrote on Twitter ‘this penalty is a joke’ and then wrote ‘s*** goal’ in fury as Lionel Messi scored the penalty to put Barca into the lead. 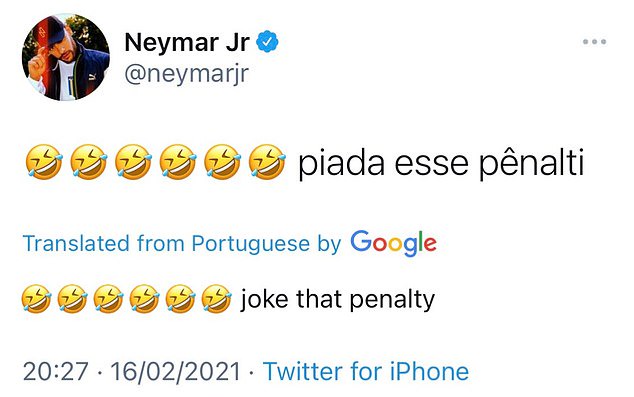 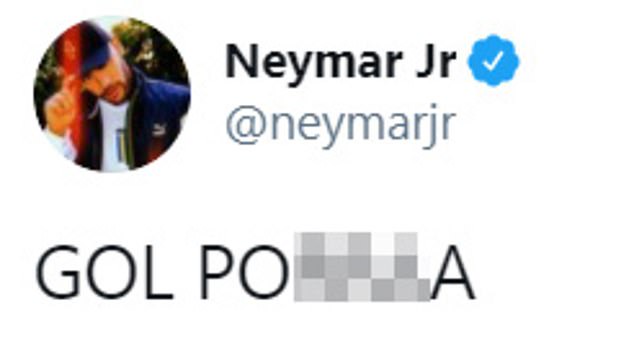 He quickly deleted the first tweet, but not quick enough for it to be picked up by eagle-eyed fans.

It was a reaction that could cost him if UEFA decides to sanction him for it. The UEFA disciplinary code prevents ‘insults or other conduct that violates the basic rules of conduct.’

If punished, he could be banned for up to two games, meaning he would miss the second leg and PSG’s potential quarter-final, should they get through.

UCL: Porto edge ahead against Juventus