Shocking video of ex-Inter Milan star Fredy Guarin covered in blood and being dragged away by police after 'assaulting his parents'.
Advertisement

There is no anti-LGBQI+ bill before Parliament – Oppong Nkrumah.

A shocking video has emerged of former Inter Milan star Fredy Guarin covered in blood and being arrested after allegedly assaulting his parents at their home in Envigado, Colombia.

The 34-year-old midfielder who plays for Millonarios in Colombia was allegedly confronted by police after he was accused of assaulting his own father and other family members on Thursday, according to Colombian newspaper El Pais. 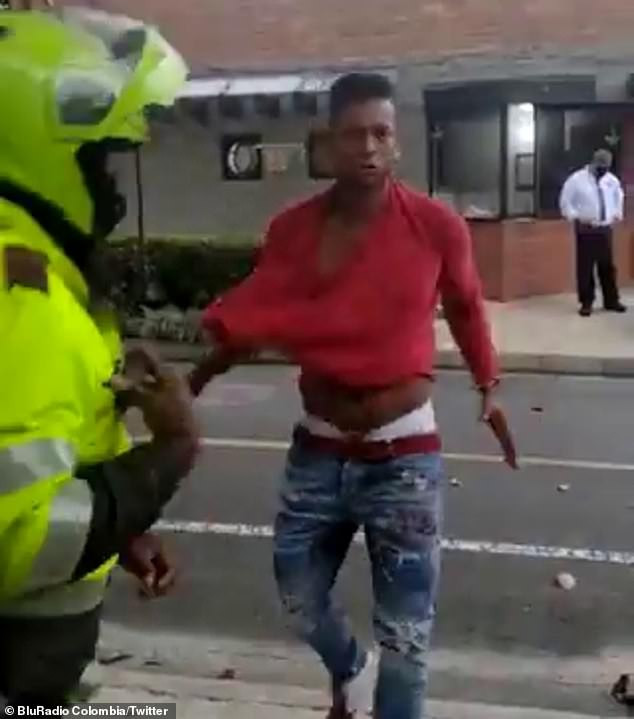 A video released by BluRadio Colombia appears to show Guarin covered in blood while being dragged away from his parents’ garage by police.

The shocking clip appears to show Guarin yelling at a policeman as he was being arrested.

According to Colombian news outlet Semana, police confirmed that Guarin had been arrested and was ‘under influence of substances’ after the authorities received a call for domestic violence. 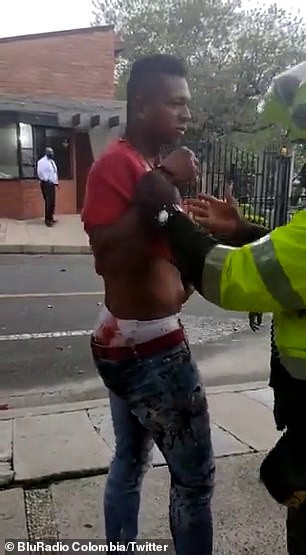 ‘He physically attacked his parents, who asked for him be taken away by the police,’ general Jorge Vargas is reported as saying.

The alleged incident comes days after Guarin asked his team Millonarios for some time off due to ‘personal issues’, according to Marca.

Colombian journalist Guillermo Arango has reported that Millonarios will stand by the player and provide him with any help he needs.

Guarin joined Inter Milan in 2012 after stints at Porto, Saint-Etienne, and Boca Juniors. 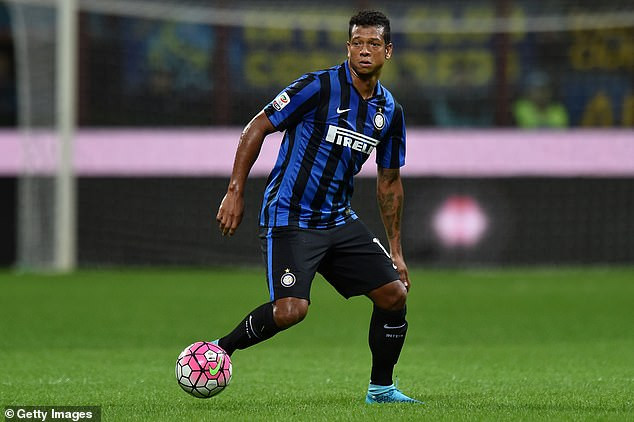 The midfielder would go on to make 141 appearances in his four years at the San Siro before being sold to Shanghai Shenhua in 2016.

After spending three years in China, he returned to South America to sign for Brazilian outfit Vasco da Gama two years ago. However, his stint in Brazil ended after just a year and he returned to his home country of Colombia to sign for Millonarios in January.

Man and girlfriend wed in shrine.

People refusing to use footbridge at Madina Zongo Junction made to kneel down for an hour by Police officers.