Fears Russia-Ukraine war could erupt in days as Russia deploys thousands of troops and nuclear weapons to border while US flies nuclear bombers nearby.
Advertisement

Coronavirus:'China should pay ten trillion dollars to America and the world for death and destruction caused' - Trump fumes.

A New, Infectious Coronavirus Is Detected In Malaysia – And It's Coming From Dogs.

The Russia-Ukraine crisis could “erupt into all-out war” within days as tens of thousands of Russian military forces have been deployed to the Russia-Ukraine border after the Kremlin threatened to “end” Kiev’ .

The terrifying news comes amid reports US nuclear bombers have been patrolling the skies in anticipation of any military action by Russia. 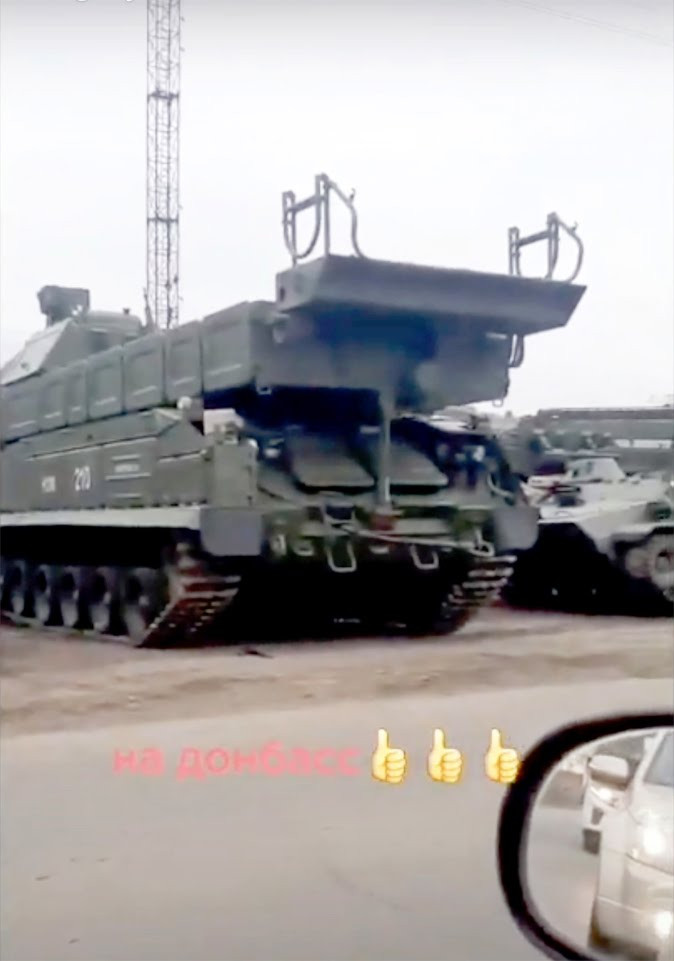 A fleet of Russian warships is already heading towards the Caspian Sea armed with artillery and other weapons to back up Russia’s “battle ready” land units according to several military reports acknowledged by the US and NATO.

The Kremlin said in a statement: “As part of the winter training check, more than 10 amphibious and artillery boats and vessels of the southern military district are conducting an inter-fleet move.” 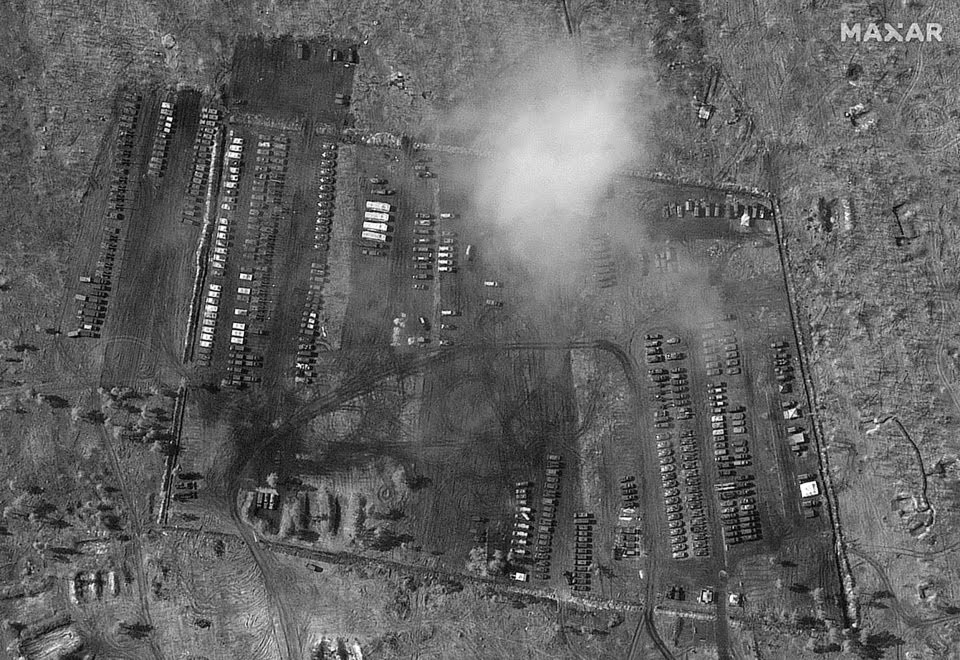 The increased threat to the Ukraine comes after one of Putin’s most senior officials, Dmitry Kozak, threatened its neighbour Ukraine would not survive if Russia took military action.

“I support the assessment that … the start of military action – this would be the beginning of the end of Ukraine,” said the deputy head of Russia’s presidential administration.

Kozak insisted that Russia would not act unless Kiev attacked first, but added any military action by Moscow would be “not a shot in the leg, but in the face.”

Russia annexed Ukraine owned Crimea in 2014 much to the dismay of the US, Ukraine, UK and NATO and it’s been reported that the US doesn’t want such a situation to occur again.

Reports say senior British commanders are on now “high alert”  and are said to be monitoring the escalating situation “with growing concern.”

One source told the Mirror: “Aggressive Russian troop movements towards the border have caused a great deal of concern within the Ministry of Defence.

“The situation is being monitored constantly. I would definitely describe this as a growing crisis.”

It was originally thought any attack from Russia would come next month, but now the full might of Vladimir Putin’s military machine is expected to close in on the Ukraine within days.

After Russian leader Vladimir Putin ordered tanks, helicopters and military units to the border, he insisted the military build up is defensive and that upcoming drills are part of routine “combat readiness” inspections. 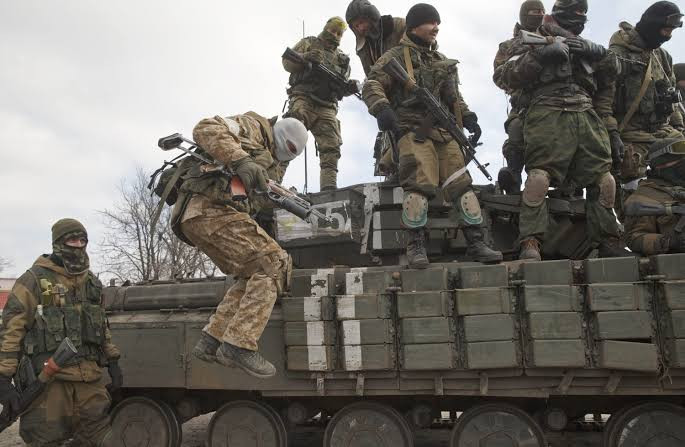 In response Ukraine has called up tens of thousands of Ukrainian troops to protect the border after chilling satellite images emerged showing powerful nuclear cannons being sent to the region by Russia.

Bruce Jones, a Russia expert told the Daily Mirror: “It is difficult to be too alarmist about this situation.

“Russia is giving a lot of evidence that it is pulling out all of the stops in order to be able to wage the widest possible range of hostilities against Ukraine.

“Any such conflict would present a serious challenge to the military capability and resolve of US, EU, NATO which inevitably includes the UK.”