The Ghana Power Generation Company is undoubtedly one of the most famous companies in Ghana. The company has been trending after it won a judgment debt case against Ghana. For now, most Ghanaians are discussing the topic with big men in the ruling New Patriotic Party (NPP) and the opposition National Democratic Congress (NDC) knocking heads together.

As many people are wondering about the nature of the power plant that has brought confusion in Ghana, we visited the official website of the Ghana Power General Company (GPGC) and spotted some pictures of the facility. It is situated on a 7acre land at the Tema Industrial park. The 107 MW power plant looks beautiful on flat land with some machines already fixed on the site. The plant was being transported from Italy to sit on the land that had been prepared. 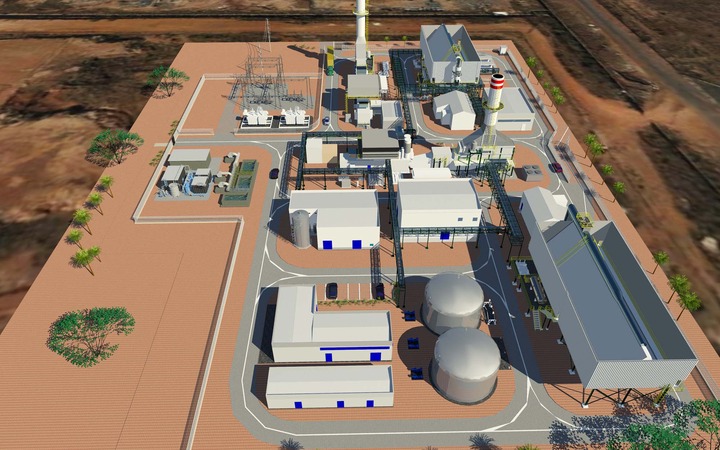 A closer look at the architectural designs on the same website indicates that the plant would have been very beautiful. Comparing the architectural designs and the actual site, one could see that not all components of the plant had been installed. Some construction works were still underway but the site looks almost complete with some construction machines stationed there. 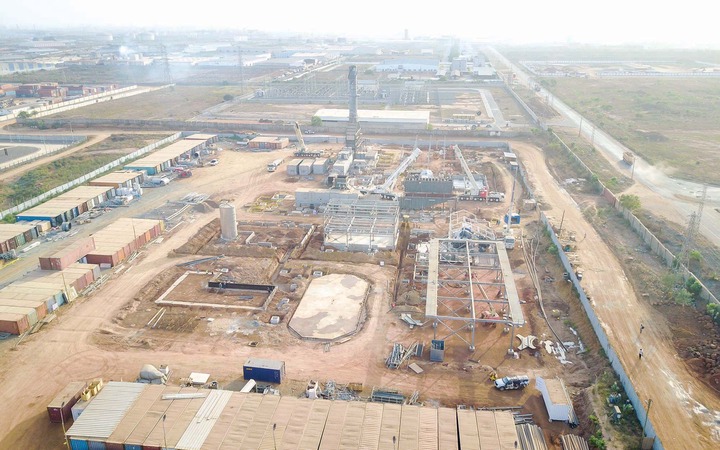 The construction time for the 107 MW power generation project was estimated to complete in fifteen months. The phase two combine cycle was also scheduled in 2018. A total of twenty local jobs were created with an investment capital of 100m United States dollars for the entire project. 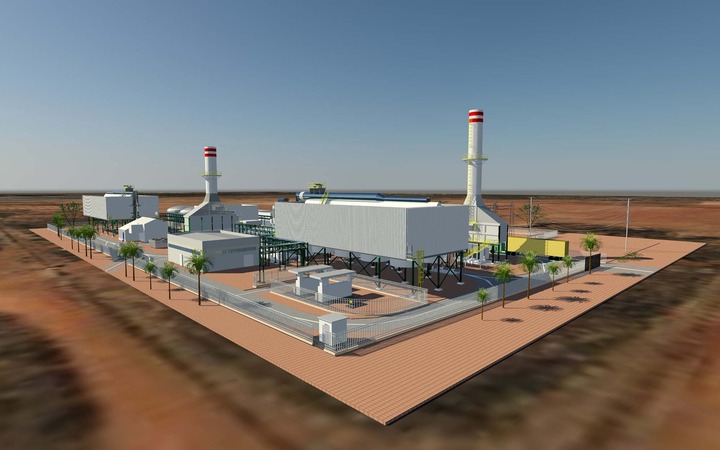 It was a pure natural Gas fired turban plant that suffered a challenge after authorities realized that its situation at Tema will cause it to be idle due to inadequate gas to feed it. There were several engagements afterward that influenced the relocation of the plant to different locations leading to the termination of the contract in 2018. 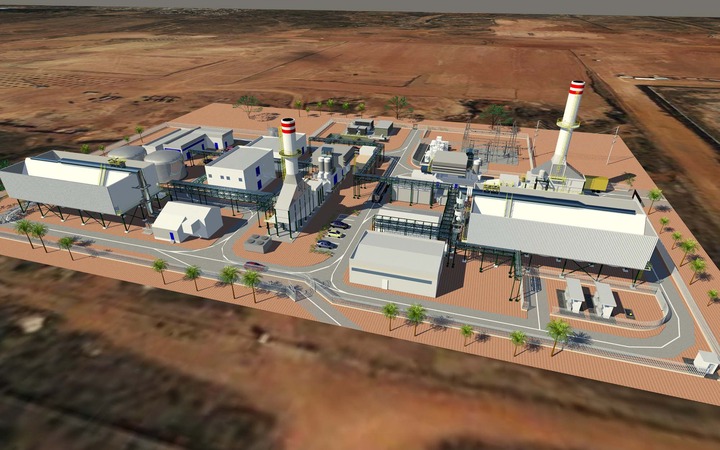 Now, Ghana is billed to pay an amount of GHC 170 million United States dollars to GPGC. These images were found on the official website of GPGC. It is therefore unknown if the actual site still looks like this at this moment in time since we have not been there.