People Judge You Based on These Two Things, According to a Harvard Psychologist.

‘You lack knowledge if you think looking stylish is not important’- Ms. Nancy.

My pastor treated me like a burden, kicked me out when I needed ‘church’ the most – Paraplegic Uber driver narrates (Video).

The ‘Sex Rule’ You Should Be Following To Maintain a Happy Relationship.

Is going the extra mile at work always worth it?

Must Read! Why You Should Never Tell People How Much Money You Have.

How to identify genuine love and fake love.

This is what actually happens in your brain when you are learning.

A visually impaired Ghanaian woman is receiving support and goodwill from Nigerians after a video of her went viral.

In the video, the woman, identified as Jennifer, is seen manning two pans of garri as it fries.

The student explains in the video that she fries garri to sell and make money for school.

She adds that she’s also helping out her sick mum.

It was also revealed that the woman is self-taught in many arts, uses a computer well, and dreams of being a journalist.

Ovation publisher, Dele Momodu was touched by the video and asked to be connected to the woman. 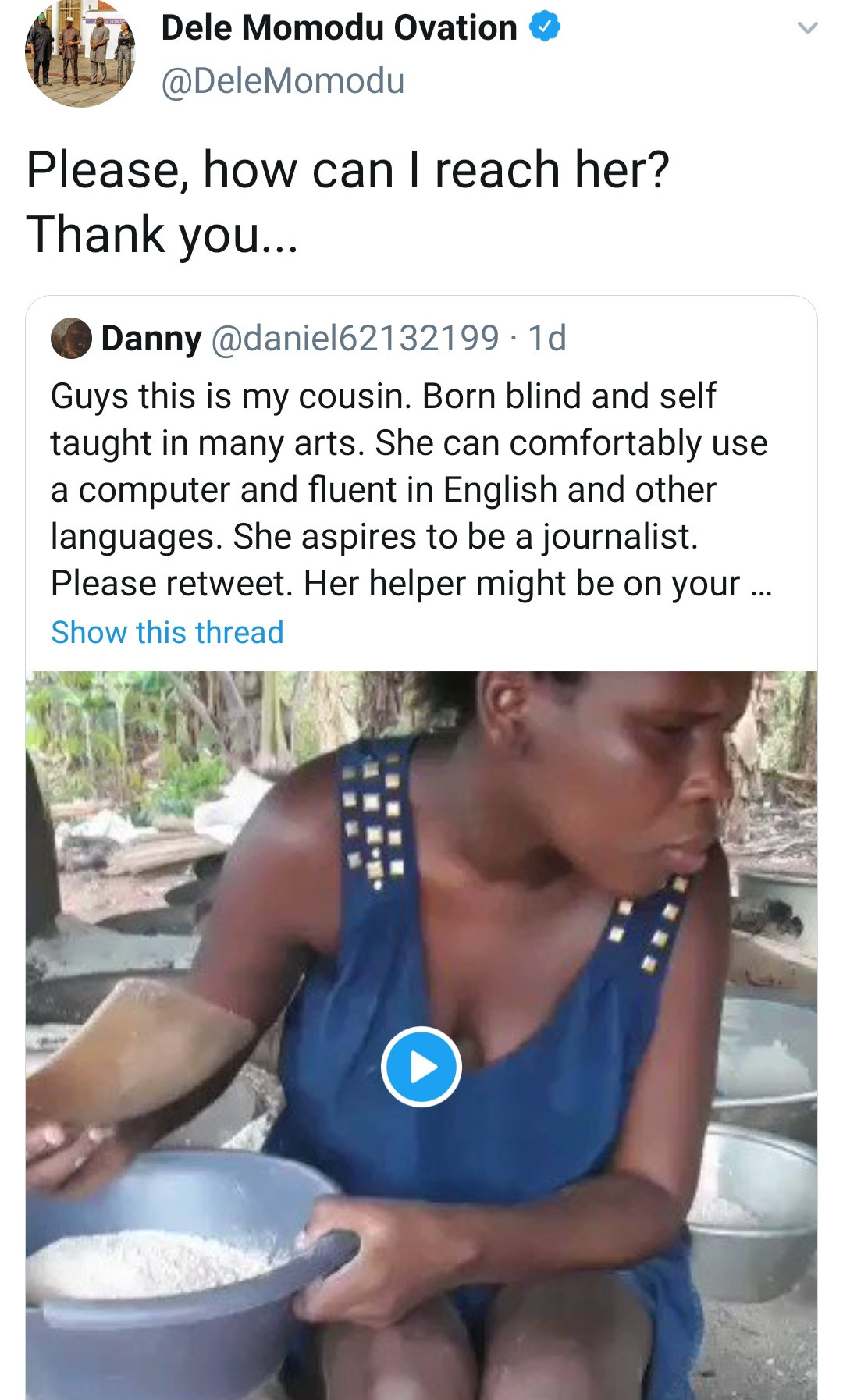 He later revealed that he has been able to reach her and will deliver help to her “speedily”. 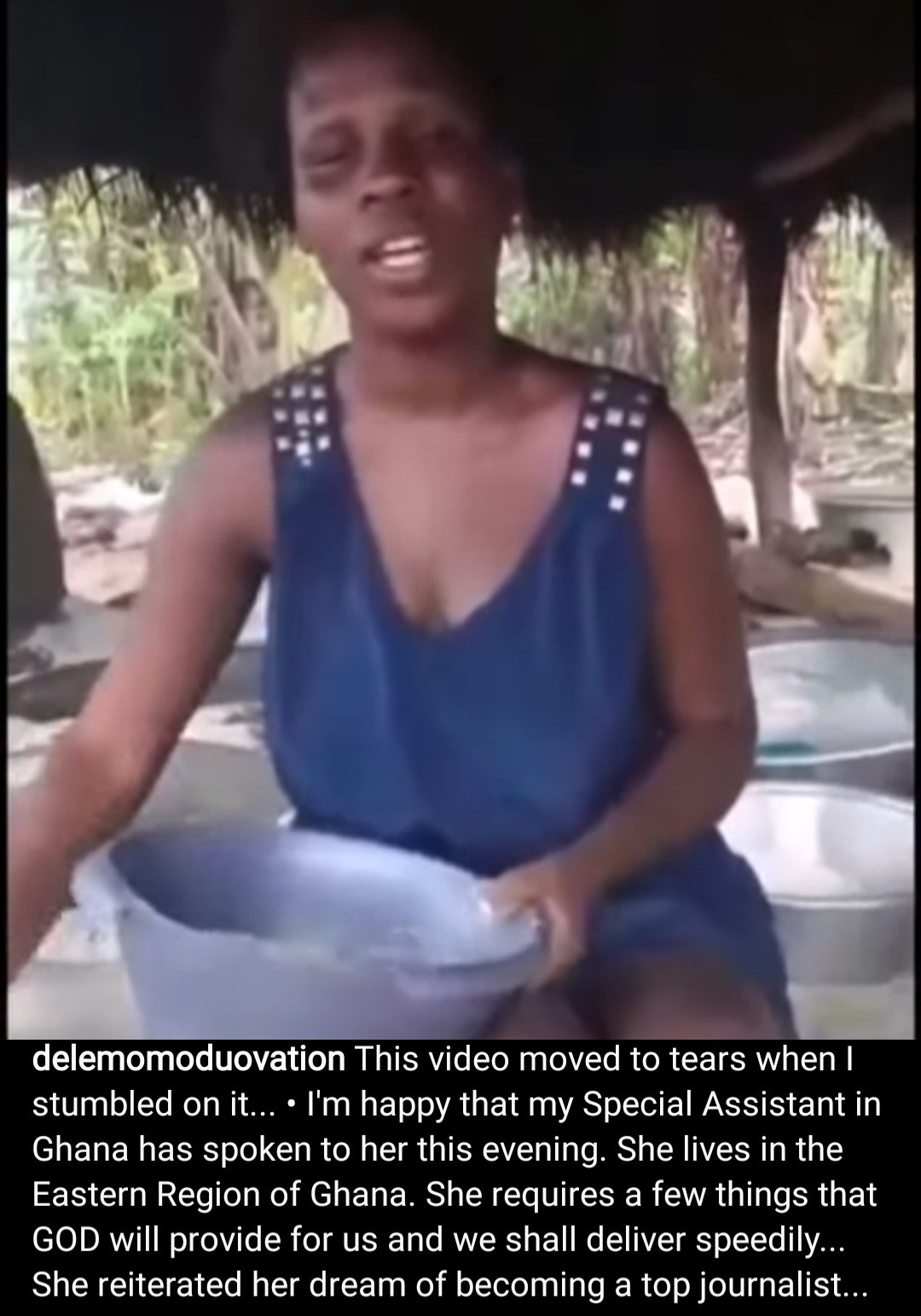 Watch Jennifer speak in the video below.

The secret hobby that led to Bill Gates’s amazing success.