Apologize For Lying To Us. Maybe You Need More Money From NPP, Akufo-Addo - Ola To Kwabena Kwabena (Video). 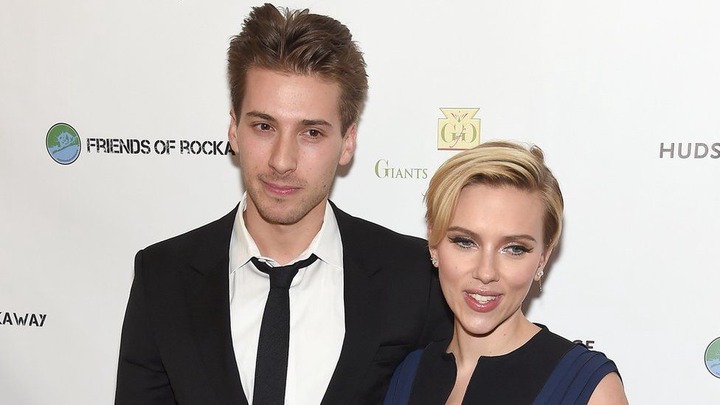 Scarlett Johansson is one of Hollywood’s most famous celebs

Many fans do not know she is a twin. Her twin brother is named Hunter Johansson and is considerably taller than his twin sister Scarlet. Hunter appears most often alongside his sister on the red carpet.

He spends his time working with charities and helping with political campaigns – and in 2008 he helped to get President Obama elected. 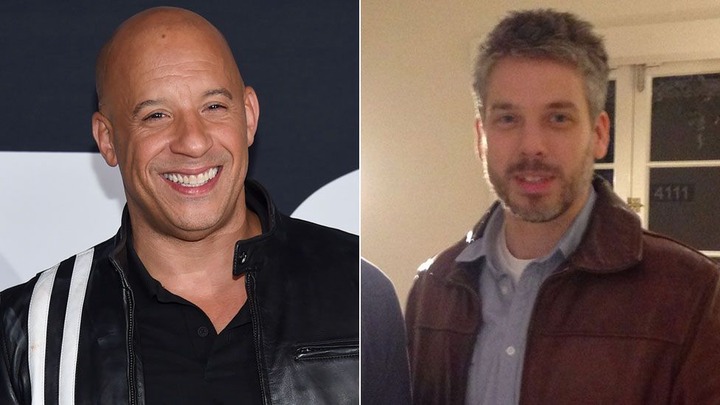 Few people know Vin Diesel (whose real name is Mark Sinclair Vincent) has a non-identical twin brother who is also in the entertainment industry.

Paul Vincent stays out of the limelight, but in 2013, Diesel posted a picture online of his twin brother with the late Paul Walker. 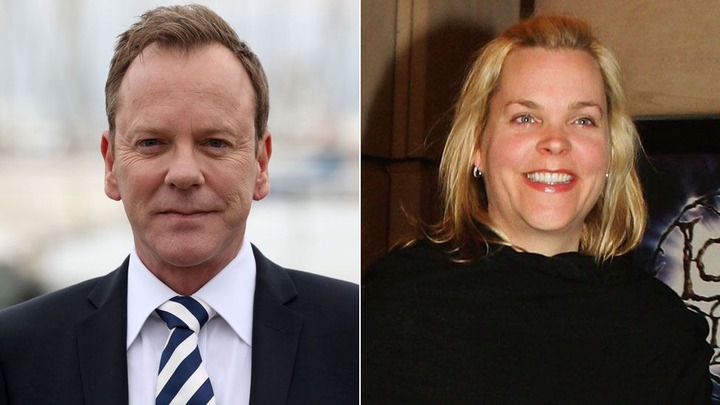 Kiefer Sutherland is such a good actor. We have seen him in films like Twelve, Mirrors, The Wild etc.

One thing we do not know about the actor is that he has a twin sister called Rachel Sutherland, who works as a post-production supervisor. 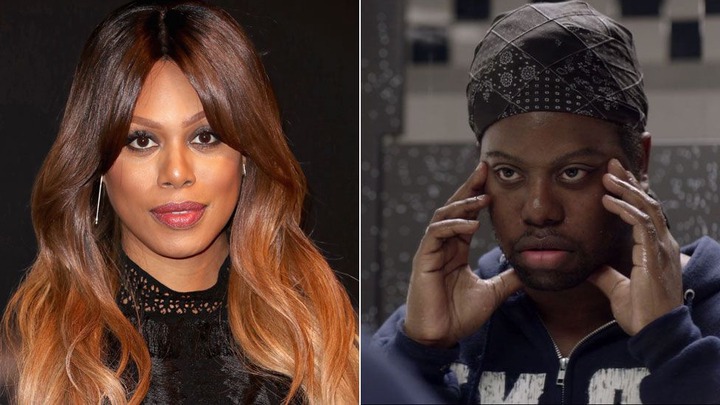 We all didn’t know Cox was a twin. She has a twin brother M Lamar who is a musician. Cox is also a transgender; she became the first transgender person to be nominated for an Emmy acting award. She is famous for the film “Orange is the new Black”. 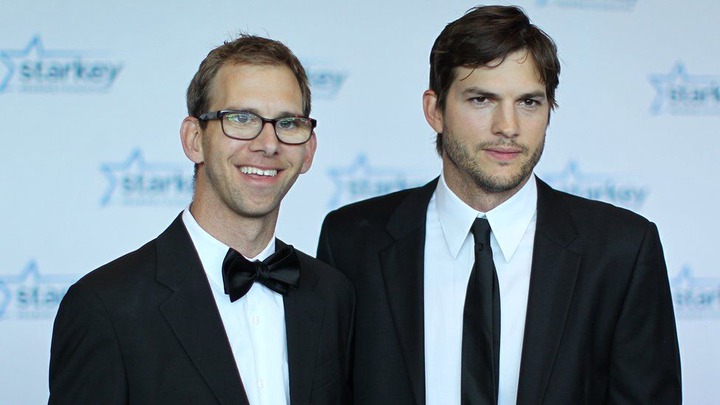 Ashton Kutcher is well known for The Butterfly Effect, but we all didn’t know he was a twin. He has a twin brother named Michael, who was diagnosed with cerebral palsy as a child and to undergo a heart transplant.

“My brother was born with cerebral palsy and it taught me that loving people isn’t a choice and that people aren’t actually all created equal,” the actor explained recently.

“We’re all created incredibly unequal to one another, in our capabilities and what we can do and how we think and what we see. But we all have the equal capacity to love one another.”

”Thank God I never listened to them that said we will never work ”- Anita joseph writes as she celebrates 4 years of knowing her husband.