A/R: Over 500 houses in Afigya Kwabre South earmarked for demolition.

Queen Elizabeth and Prince Phillip's family tree shows how they were related by blood. 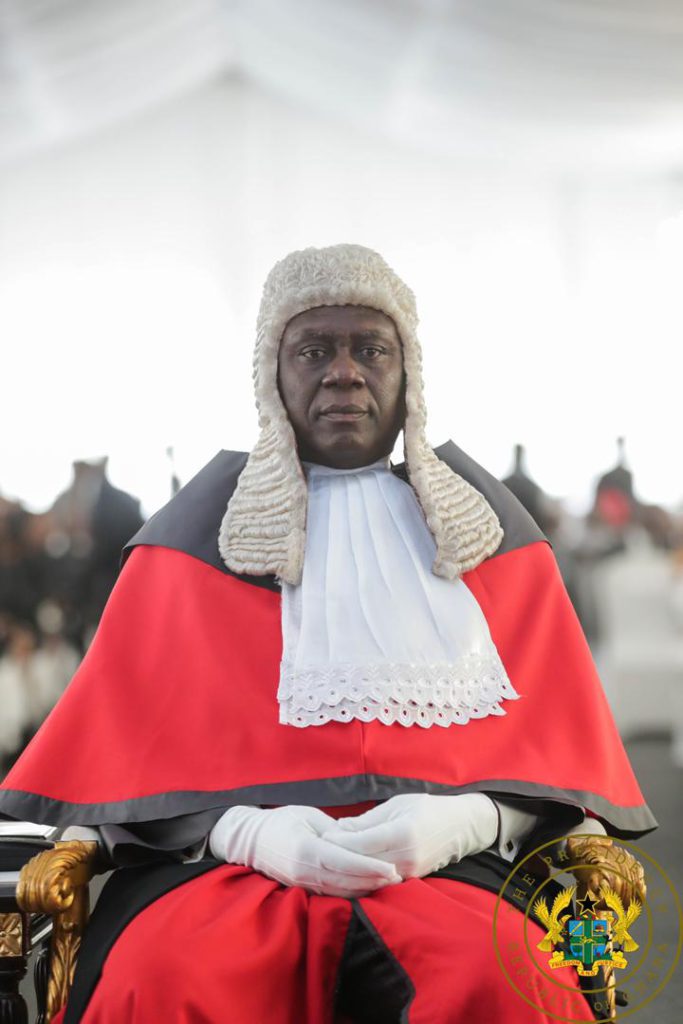 The Chief Justice, Kwasi Anin-Yeboah, is appealing to the media to be circumspect in their reportage and commentaries on issues regarding the judiciary.

At a press conference on Tuesday, a Supreme Court Judge, Yonny Kulendi, who was speaking on behalf of the Chief Justice, said the arbiter is open for criticism but would not accept insults.

His comment comes after lawyers of the Judicial Service of Ghana demanded that all stories deemed “hateful, and incendiary” against Justices of the Supreme Court be pulled down from their online platforms.

But leaders of Ghana Journalists Association (GJA) kicked sternly against the order and described it as a way of gagging the Fourth Estate of the Realm.

But explaining further, Justice Kulendi said the judiciary is not seeking to silence the media but to urge them to be circumspect in the information they churn out.

According to him, the judiciary is a human institution, thus, has some imperfections, however, it will be imprudent for media houses to use their medium to channel out abusive words towards adjudicators.

“The Chief Justice says I should tell you that as trustees of the people power of justice, we are willing and happy to be criticised. Criticise us as violently as you can, but for Christ sake, don’t insult us. Don’t berate us, don’t speak hatred and malign us.

“Don’t [insult us] because, like yourselves and the work that you do and the heart that you bring to bear on it, it is a similar responsibility and consciousness that judges use to embrace their work,” he told the reporters at a joint GJA and Judicial Service press briefing.

Highlighting the dilemma judges go through to pronounce a judgment, Mr Kulendi called on the citizenry to appreciate their efforts in adjudicating issues.

“As a lawyer, I thought I knew judges; I spent my whole life in these buildings and I thought I understood it all. But in the transmission I have made, I have come to appreciate the complexities, difficulties and challenges of being a judge.

“And sometimes the sleeplessness of going through in making sure that you can take a decision that you live with in your conscience and that you are true to your own.

“And so, by all means, criticise us because you are the owners of the process, we are just trustees and agents. But let’s be circumspect about vile, improper and unfortunate language.”

Why I am not a judge – Tsatsu Tsikata