Ghana Is Sell Most Of Her Future Gold Royalties – What’s The Rush? - The Economist.

Who Has The Best Graphics; Apple Or Google?

Barbara Tommey's Funeral Flyers Pops Up On The Internet.

Health misinformation on Facebook was viewed 3.8 billion times in the past year, peaking during the Covid-19 crisis, a report suggests.

Doctors added false claims about vaccines on the social network could limit the numbers prepared to have a Covid jab if one became available.

“We’ve directed over two billion people to resources from health authorities and when someone tries to share a link about Covid-19, we show them a pop-up to connect them with credible health information.”

Despite its efforts, Avaaz’s report suggests only 16% of the health misinformation it identified on Facebook carried a warning label.

The top 10 websites identified by researchers as spreading health misinformation had almost four times as many views on Facebook as information from official sites, such as the World Health Organization, according to the report.

A significant amount of health misinformation was shared from public pages.

And 42 of those pages were followed by more than 28 million people.

The research looked at accounts from the US, UK, France, Germany and Italy.

“Mark Zuckerberg promised to provide reliable information during the pandemic.

“But his algorithm is sabotaging those efforts by driving many of Facebook’s 2.7 billion users to health-misinformation-spreading networks.

“This info-demic will make the pandemic worse unless Facebook detoxifies its algorithm and provides corrections to everyone exposed to these viral lies.”

Avaaz called on the social network to provide everyone who had viewed health misinformation on its platform with independently fact-checked corrections.

It also said it should downgrade misinformation posts in news feeds, in an attempt to lessen their reach.

Prof Frank Ulrich Montgomery, who chairs the World Medical Association, said: “This pandemic should be a powerful reminder of how successful vaccines have been.

“But instead anti-vaxxers are using Facebook to spread toxic lies and conspiracy theories.”

“Otherwise the number of people poisoned against taking a vaccine will be too high for us to beat this pandemic.” 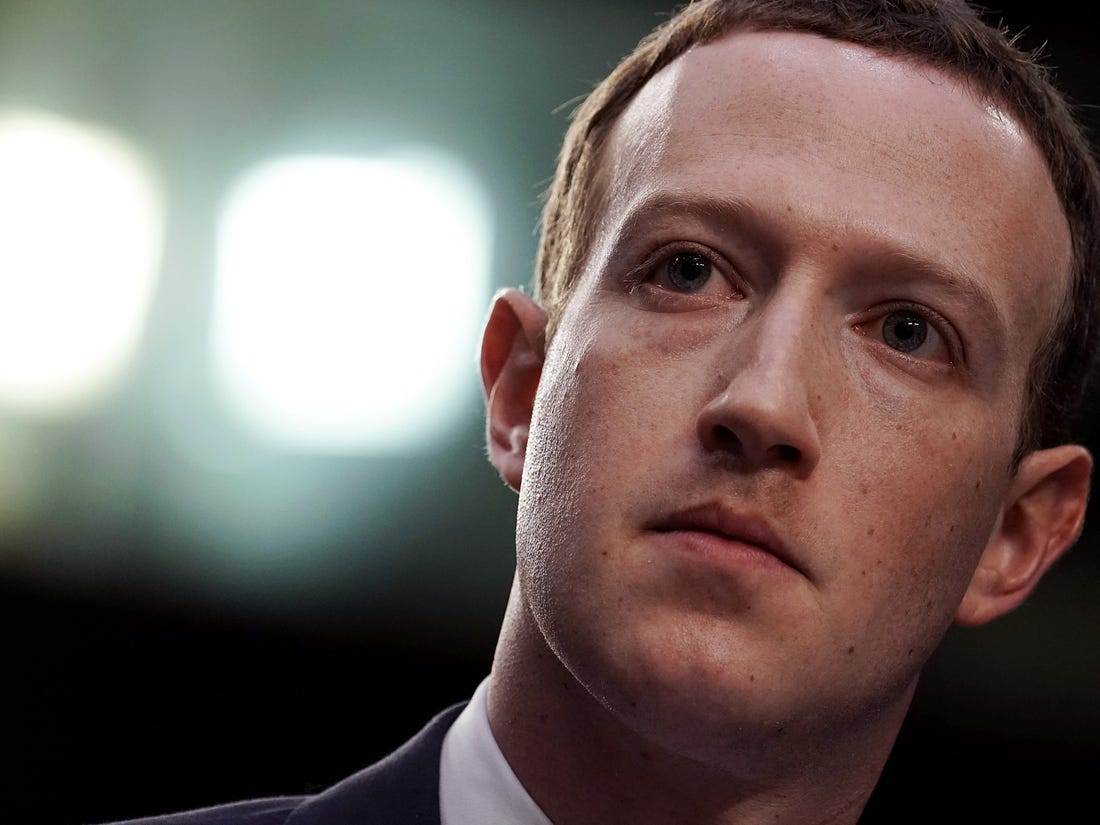 See The Phone That Could Detect Drinking Over Legal Driving Limit.