I want trophies, not Goals - Bruno Fernandes cries out.

Power Ranking of Ghanaian players in the Premier League this season.

FIFA are investigating the World Cup qualifier between Senegal and Egypt which took place on Tuesday, March 29.

The game ended in a penalty shootout marred by Mohamed Salah and his teammates being targeted by lasers.

Senegal won 3-1 on penalties to book their place in Qatar. But a bitter fallout has ensued, with Egypt making accusations about their treatment in Dakar.

During the shootout, Egypt players and their goalkeeper had green lasers shone at them to distract them.

An Egyptian FA statement said: ‘The national team have been exposed to racism with offensive signs in the stands against the Egyptian players in general, and Mohamed Salah in particular.’ 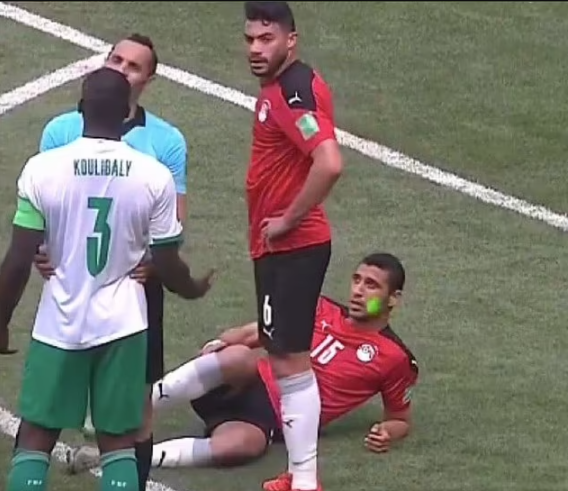 FIFA vowed to examine match reports before deciding on the next steps.

‘FIFA is currently in the process of analysing the official match reports of the FIFA World Cup qualifier match between Senegal and Egypt,’ their statement read. 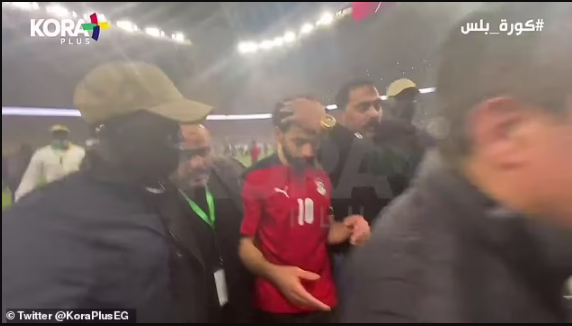