No cause of death has been given for the former bodybuilder, wrestler and manager.

The news was broken by a friend of hers on Facebook, who wrote: “This may be the hardest post I have ever made… Just got word from Terry ‘Sabu’ Brunk that Super Genie Melissa Coates has passed away this afternoon.

“I also have spoken to her brother, JR Coates and niece, Cassi. They told me to post this sad news…

“Sabu will not be taking calls and please respect their privacy at this time. Please keep them all in your thoughts and prayers.”

The news was followed by the Cauliflower Alley Club – the non-profit corporation that looks after former full-time wrestlers – also confirming the news.

They tweeted: “Everyone here at the CAC is deeply saddened to hear the news that Super Genie Melissa Coates has passed away.

“We send out our sincerest condolences to her family, friends and fans. May they find comfort in the memories left behind during this most difficult time. R.I.P. Melissa.”

Back in October a GoFundMe page was created after she had to have her leg amputated due to the ‘arteries supplying blood to her left lower leg were completely obstructed by blood clots’. 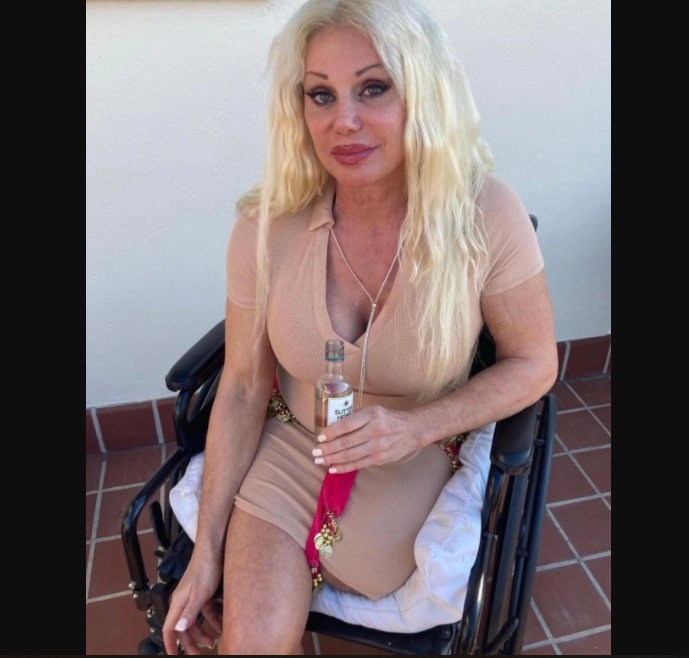