Four couples caned in Indonesia for having sex outside marriage (photos)

Meghan and Harry interview: I didn't want to be alive any more, duchess tells Oprah Winfrey

I didn’t want to be alive anymore – Meghan Markle

Austria suspends AstraZeneca COVID-19 vaccine batch after one person died and another fell ill after taking the shots .

The Biggest Problems The World Faces In 2021 (Besides The Pandemic).

The Biggest Science Events Happening In 2021.

Sad! Body of 8-year-old boy cut out of crocodile that swallowed him whole in Indonesia.

I tested positive for COVID-19 - Obasanjo

World's oldest wild bird has another chick at age 70

Jerusalem woke up to the rare experience of seeing its holy sites covered in snow on Thursday, with the Dome of the Rock and the Western Wall under a layer of white after an overnight snowstorm.

Before dawn children were up hurling snowballs at each other outside the Old City gates, as the faithful trudged to sites holy to Judaism, Islam and Christianity.

The snowstorm began on Wednesday evening, leading the authorities to shut down public transportation and block the main road to Jerusalem.

But as it eased overnight the municipality said it would resume services.

The snowfall, which also landed in Syria, Lebanon and Jordan, covered areas in the region it has not reached in years, disrupting traffic and postponing vaccination campaigns against COVID-19 and even exams at some universities. 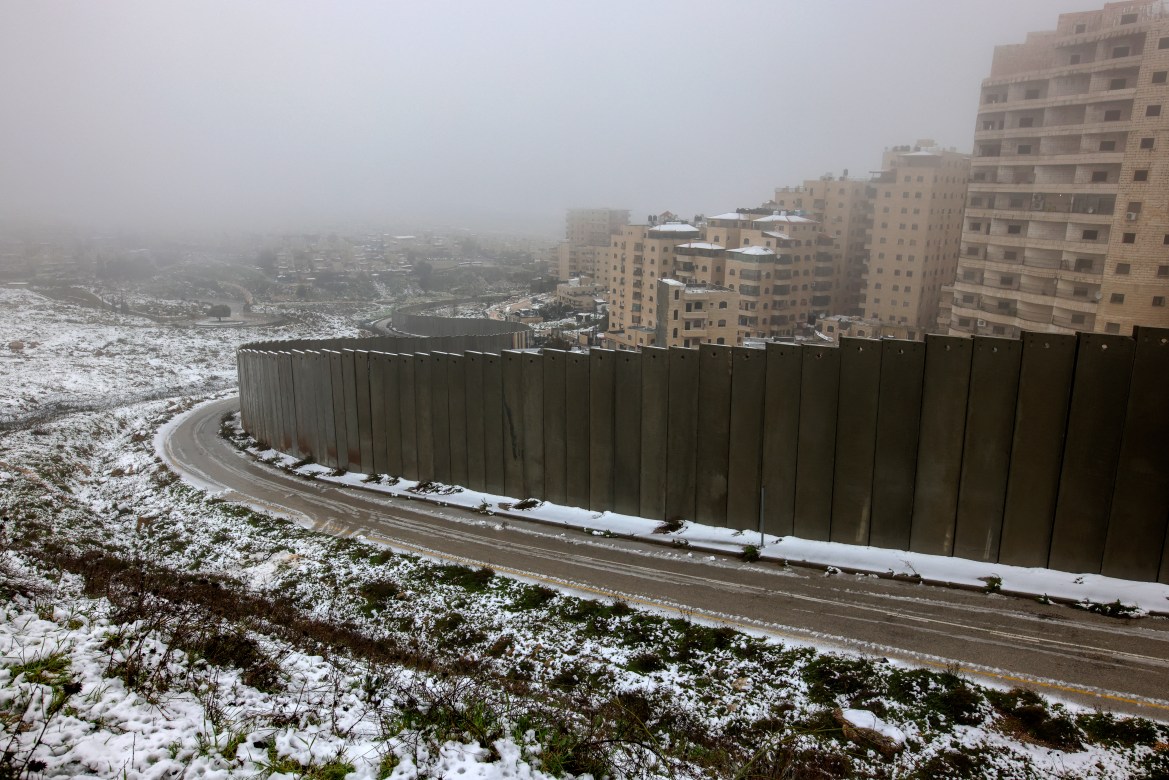 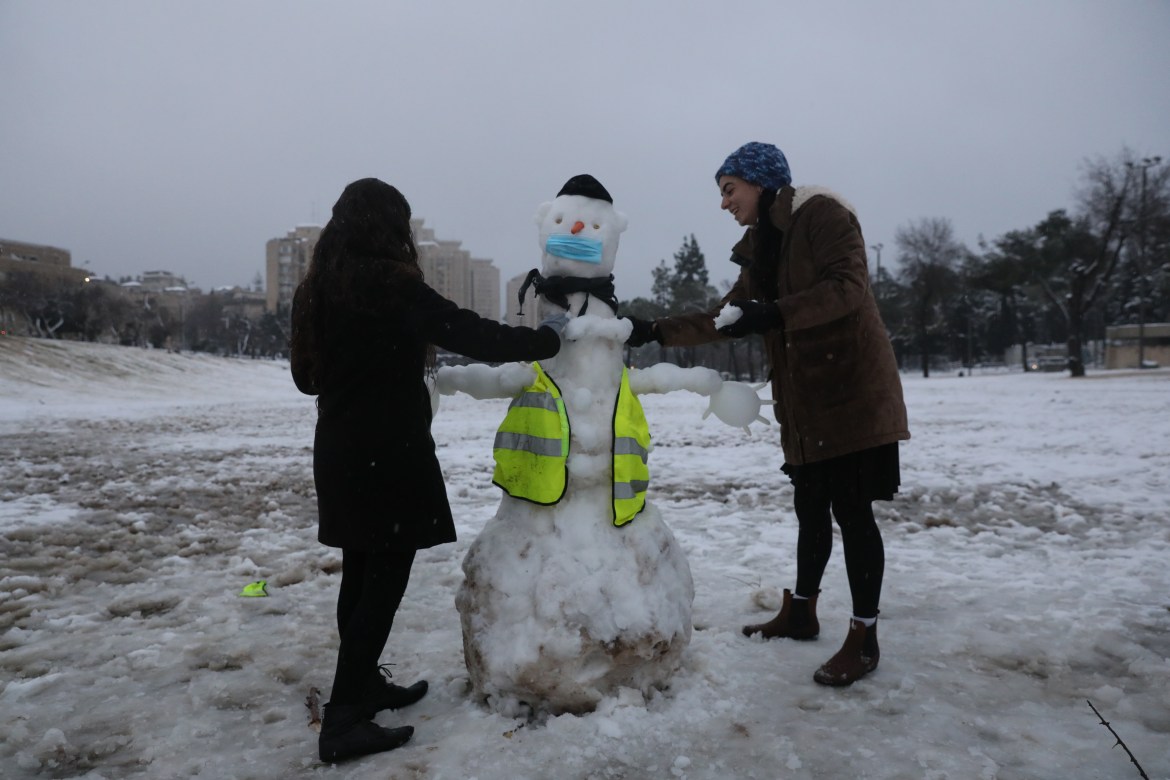 People build a snowman in Sacher Park in Jerusalem. 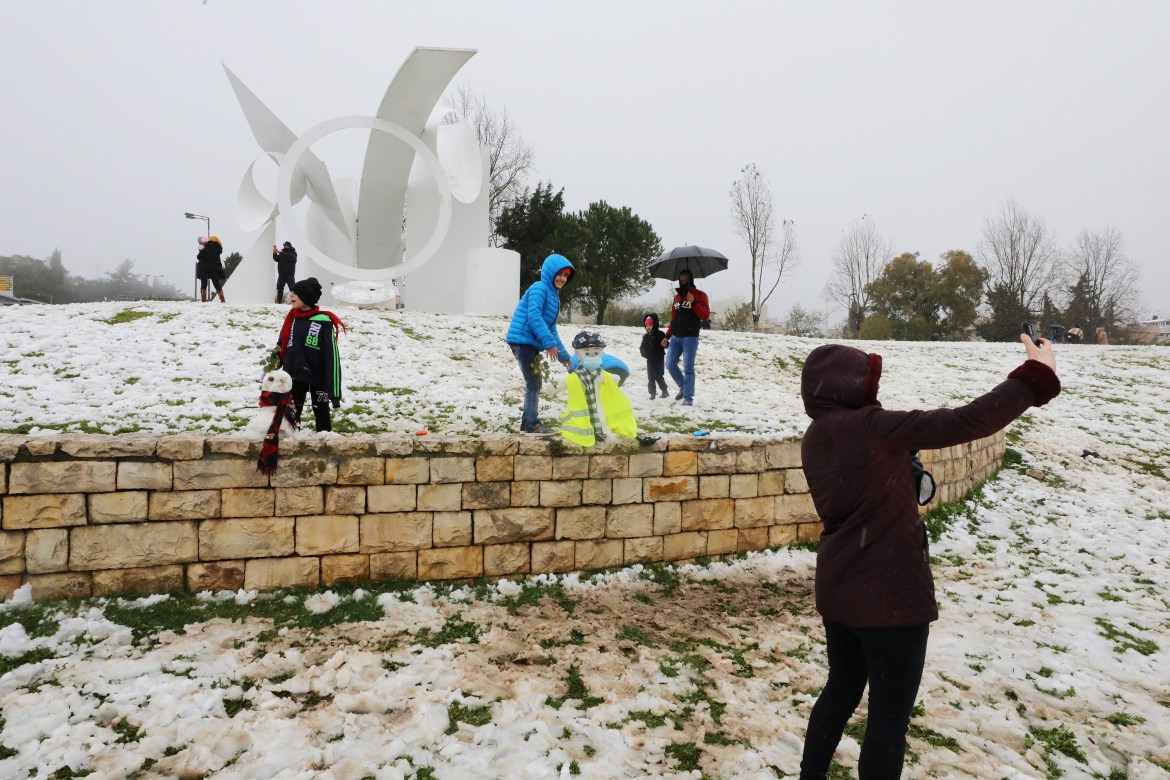 People play with snow and take selfies in Jerusalem. The authorities forecast heavy thunderstorms and cold temperatures across much of the country. 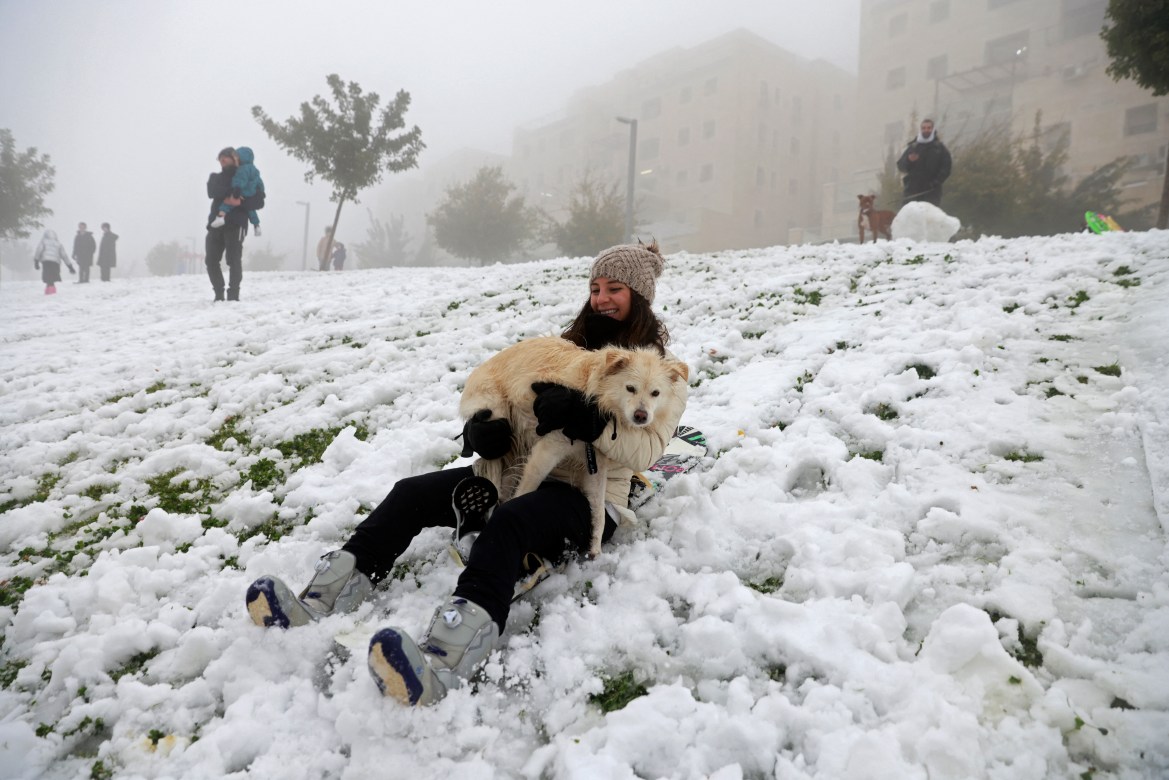 A woman holding a dog slides down a snow-covered slope. 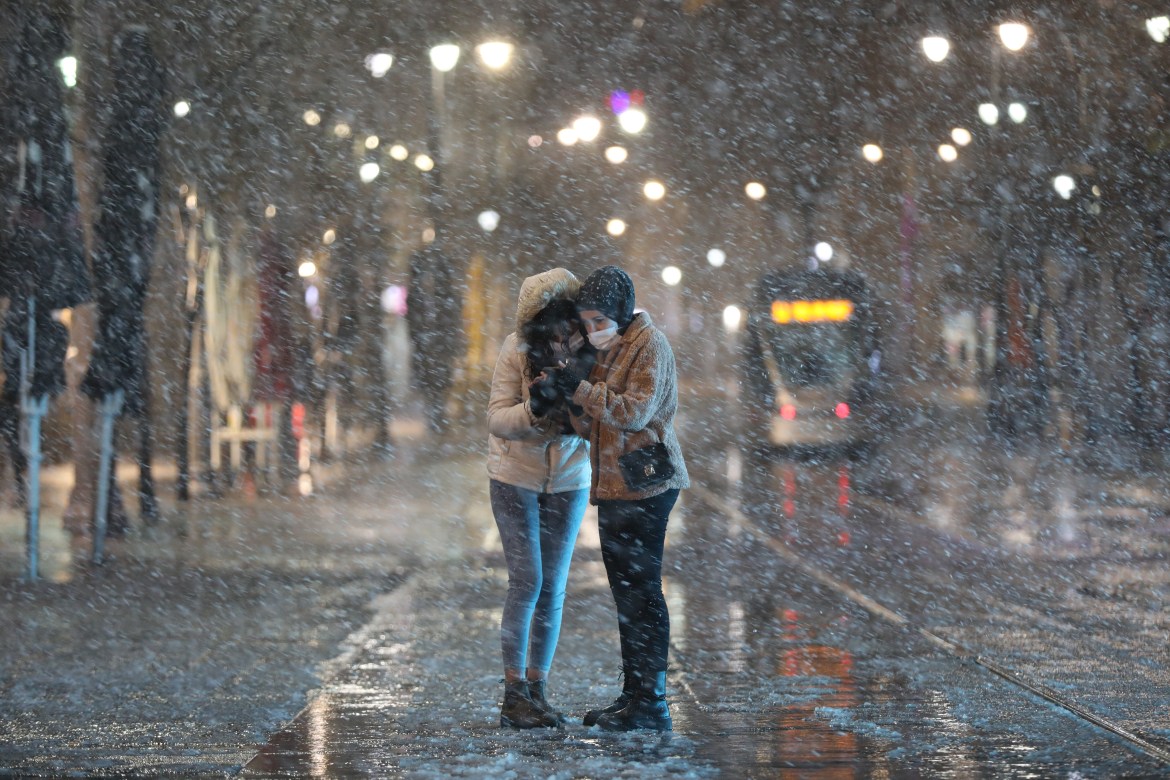 People walk as snow falls on a main street in Jerusalem. 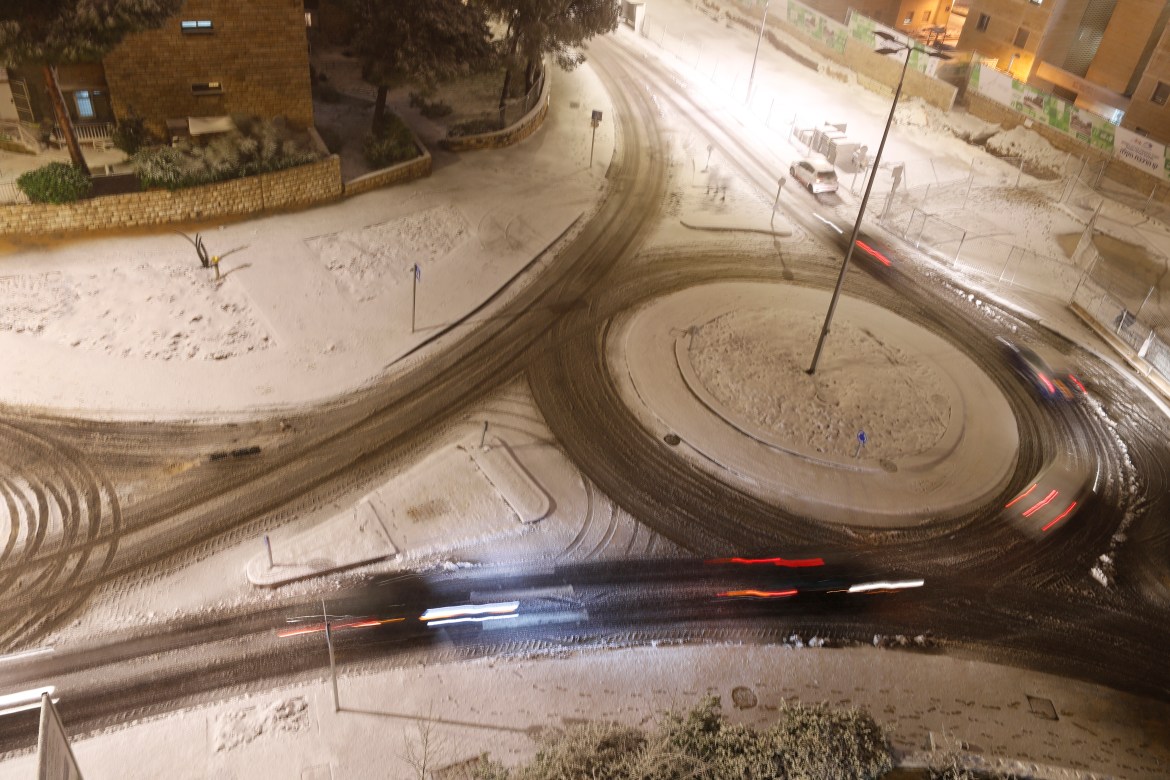 The snowfall disrupting traffic in the city. 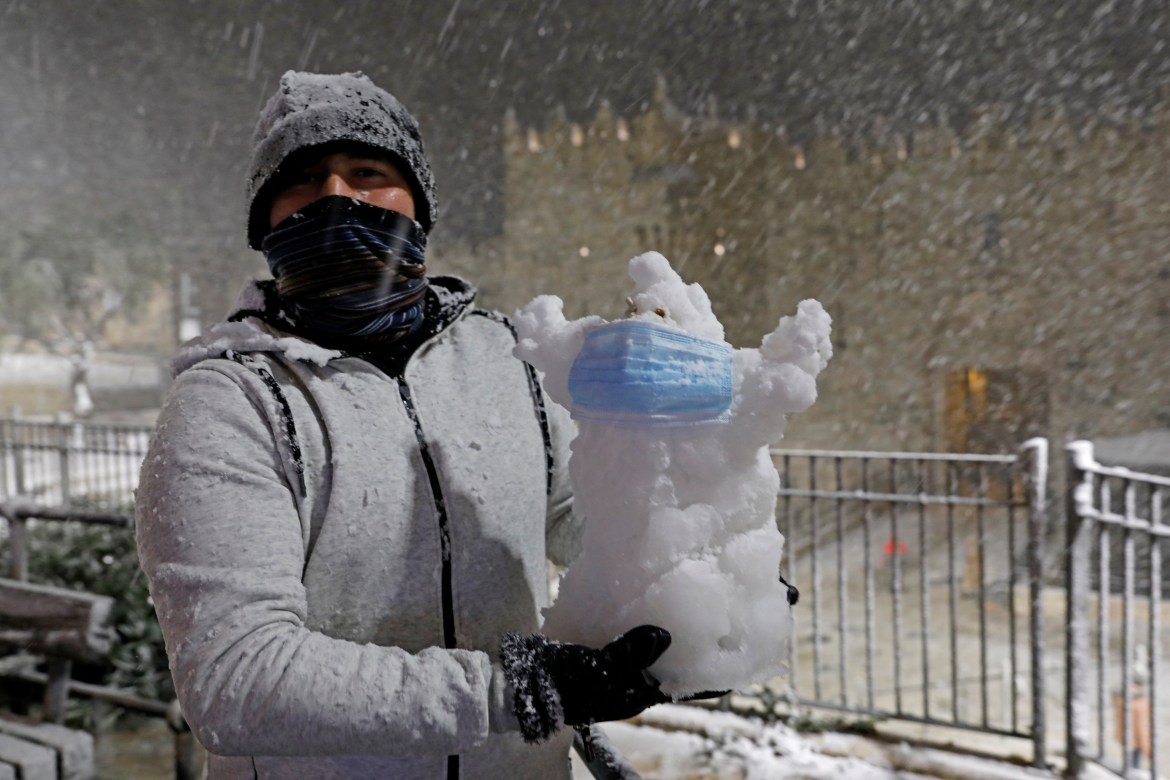 A man poses with a snowman wearing a protestive mask at Damascus Gate in Jerusalem’s Old City. 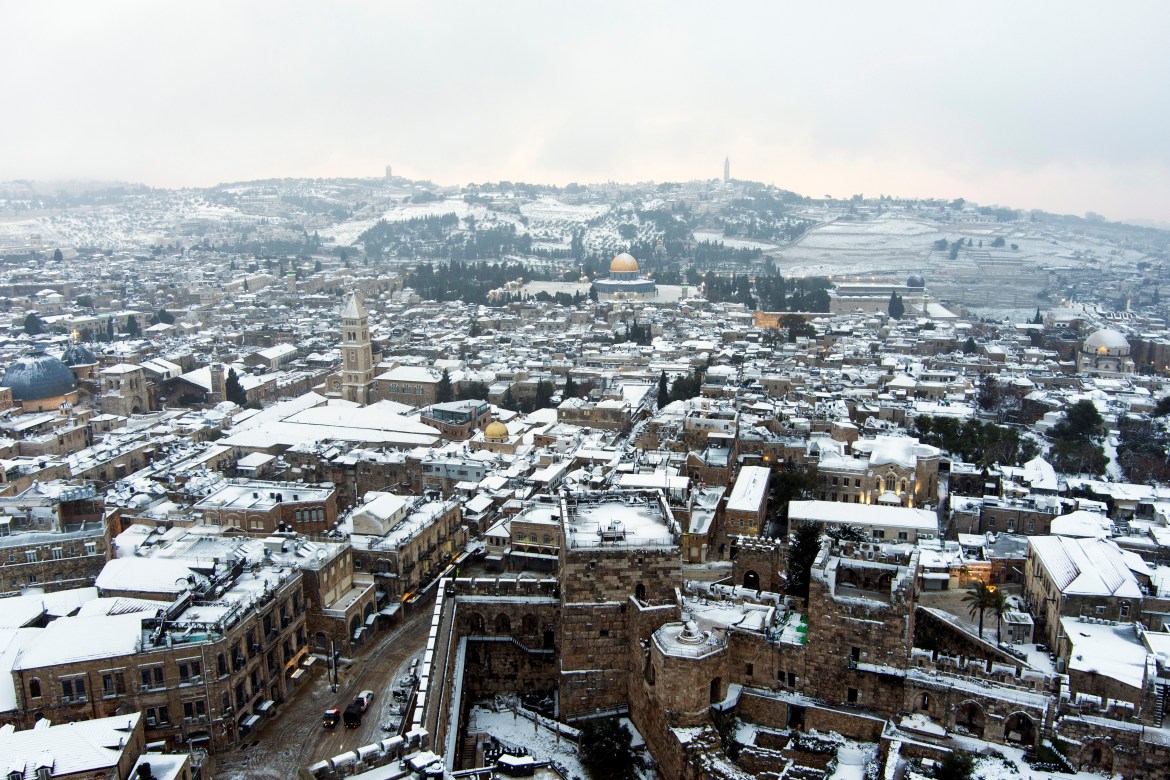 Roofs of Jerusalem’s Old City are covered with snow during a snowy morning in Jerusalem. 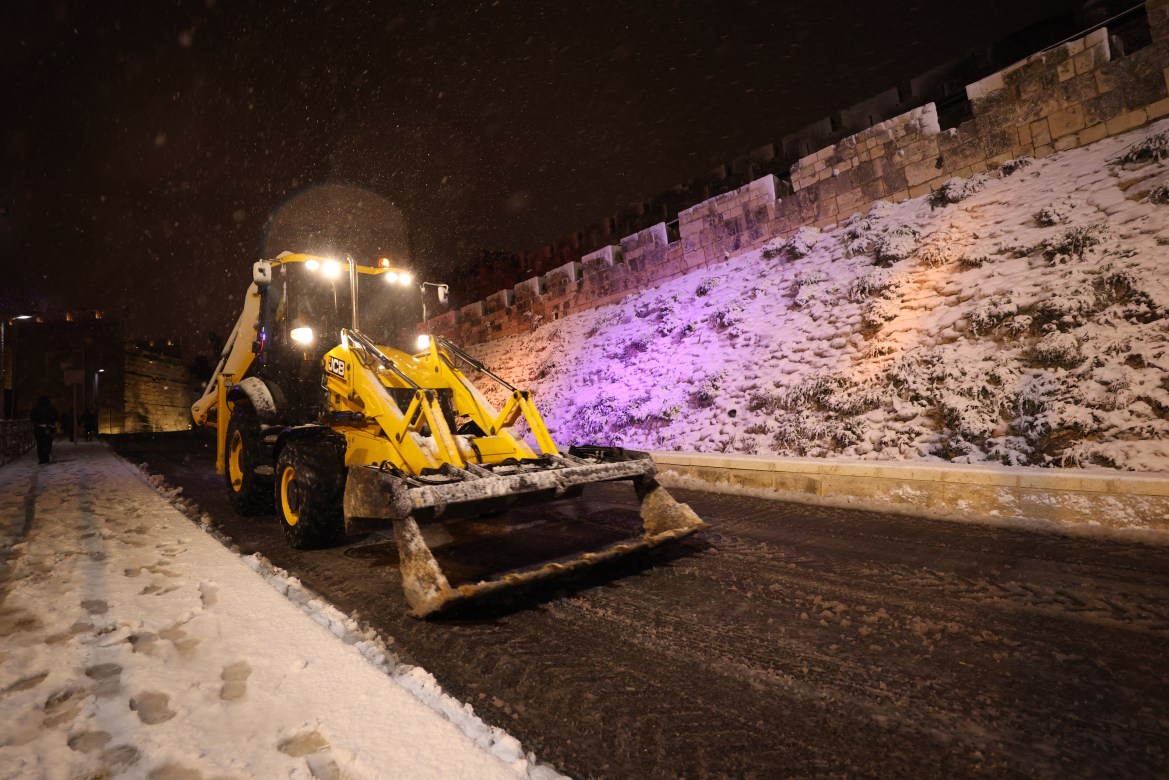 A bulldozer clears a snow-covered road along the walls of Jerusalem. 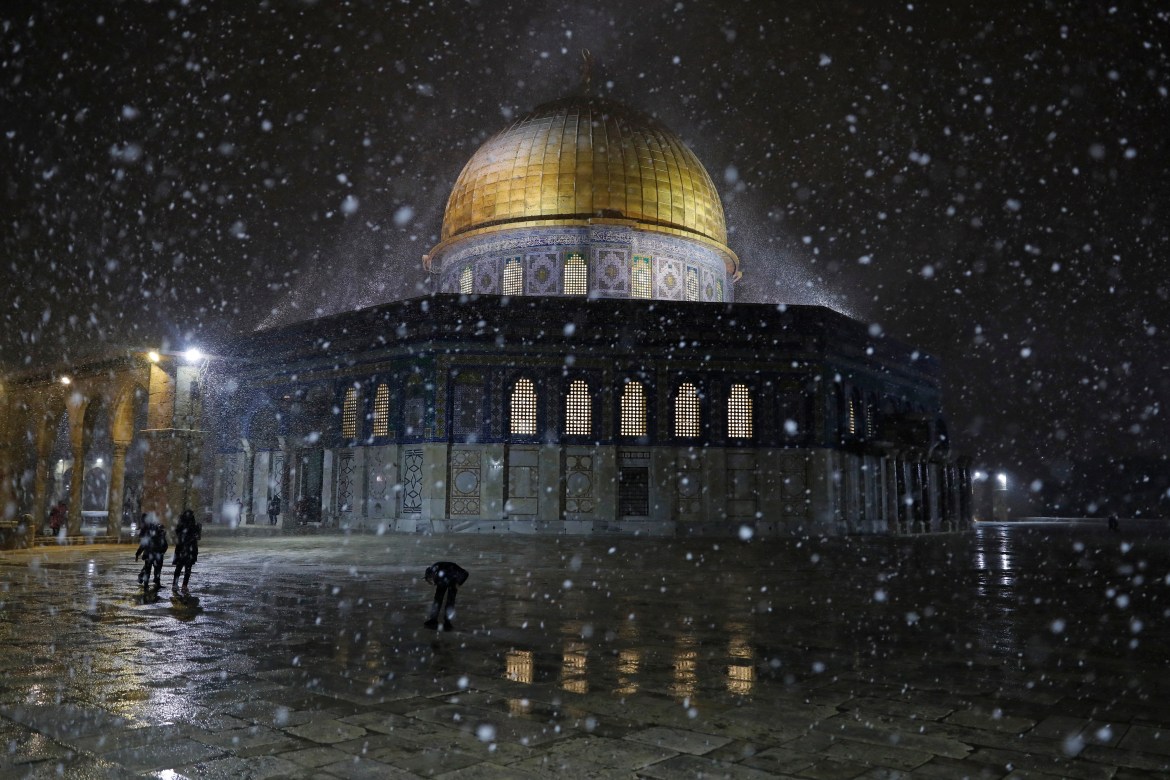 Snow falls at the Dome of the Rock in Jerusalem’s al-Aqsa mosque compound.

2 people killed in a military plane crash near Montgomery, Alabama.

WhatsApp to push ahead with controversial privacy update, but in a new way