Kanye West gets his own day in Atlanta.
Advertisement

The City of Atlanta, Georgia has officially proclaimed July 22 as Kanye West Day.

This came after the rapper treated his fans to a one-of-a-kind experience at his “Donda” listening event. TMZ reported that he was also presented a plaque backstage after his performance at Mercedes-Benz Stadium. 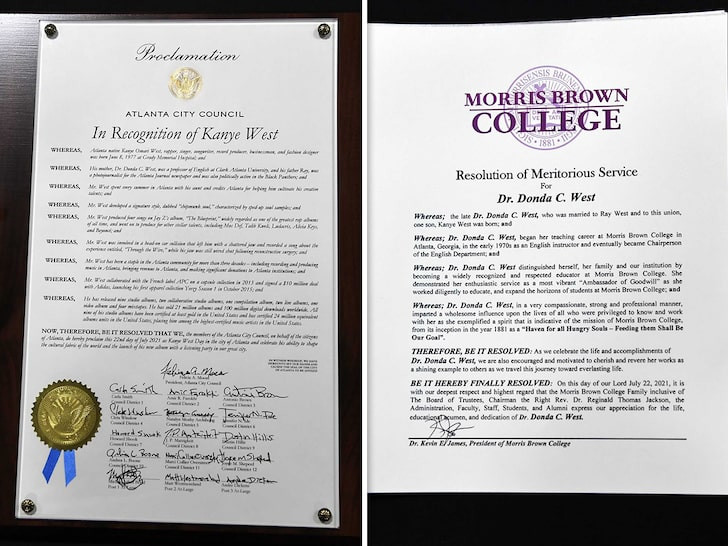 Kevin James, President of ATL’s HBCU, Morris Brown College, gave Kanye West a token of appreciation on behalf of his mother, Donda West, who taught in the college for almost 2 many years and was Chair of the English Department.

The award James gave to Kanye is known as the Dr. Donda West Meritorious Service to Morris Brown College. Donda began her profession at Morris Brown which is the one of the Historically black colleges and universities opened in 1881. 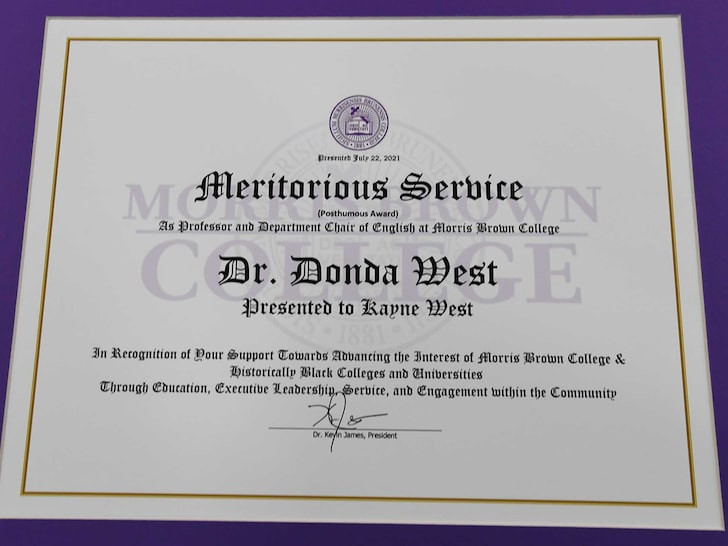 Kanye who was born in Atlanta, unveiled his new album named after his mom on Thursday evening before an enormous crowd that included Kim Kardashian and their children, together with Khloe.