Man accused of beating his girlfriend's 2-year-old son to death when he wet himself on the sofa.
Advertisement

A man allegedly beat his girlfriend’s two-year-old son to death after the toddler wet himself on the sofa in the US.

Alegray Damiah Jones, 30, was left alone at home with the boy in Florida when he is believed to have attacked the child.

Alegray claimed he bit the boy’s arm to wake him up after he peed on the sofa, The Ledger reports.

He was held in custody after admitting to hitting, throwing and squeezing the boy until he passed out late Thursday night, April 8, Lakeland officials said.

They said he realised the child needed medical help but texted the boy’s mother instead of calling 911 while she was at work at 11pm.

Police alleged the mother called Jones more than an hour later via Facetime and immediately left work and rushed home after Jones told her that the boy would not wake up. He reportedly showed her via the video call that he was not responsive and she called 911.

Lakeland Police found the boy unresponsive when they arrived at the apartment at Woodlake Drive at about 12.45am on Friday morning, April 9.

Paramedics rushed him to Lakeland Regional Health Medical Center, where he died shortly after his arrival.

According to Lakeland Police Department, the boy had multiple visible injuries on various parts of his body.

Jones reportedly said in police interview that he yelled at the boy, “popped” him on the hand and leg, threw him onto an air mattress onto which the boy threw up. 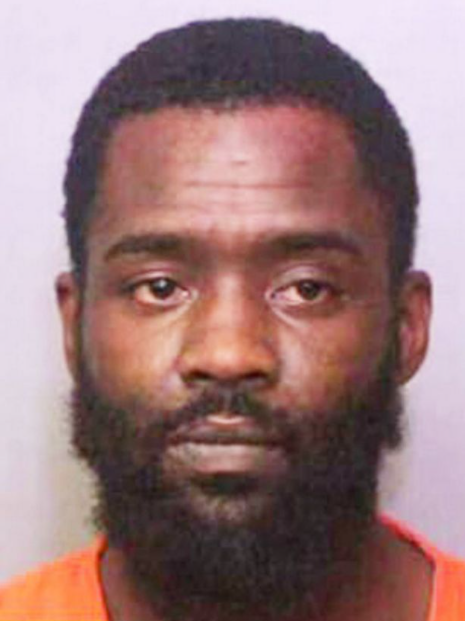 Police said Jones then “snatched” the boy from the mattress and held him forcefully against his own body by squeezing with his arm against the boy’s stomach.

Jones took the boy into the bathroom, where the boy vomited into the toilet, then put him back on the air mattress. Jones left the boy there and went to the living room.

When he later checked on the boy, Jones told detectives the child was unresponsive. Jones said he tried to wake up the child by biting his forearm.

After an autopsy was conducted the medical examiner ruled the boy’s death a homicide by blunt force trauma.

Dr Stephen Nelson reportedly observed multiple bruises all over the boy’s body, a laceration to his liver, brain bleeding and “likely adult human bite mark(s) to the left forearm.”

Lakeland Police have charged Jones with aggravated manslaughter of a child. He was taken to the Polk County Jail early Saturday morning April 10, where he is being held without bond.

I Was A Party Animal In My Late Teens – Prez Akufo Addo’s Daughter Writes.