More ‘trouble’ for health minister after a camera ‘caught’ him doing this.
Advertisement

31-year-old woman connives with husband to fake her own kidnap, collects GHc 14,000.00 ransom from her father

Kennedy Agyapong’s 'beat the hell out of him' docket transferred to Accra – Police.

After some parliamentary officials questioned him, he pinned this on frustration and many other intangible reasons.

He was asked about the Russian Sputnik V vaccines which he purchased from a middle man at an overpriced amount; $19 instead of $10 – the factory price. This led to some suspicions and reason to scrutinize his activities. He is being dragged after this information hit the internet.

Social media which happens to be a platform for trolling and meme creation has come out with some photos of the health mister which had been taken earlier. They’re mocking him and trolling him online as they claim his looks and where his eye level was pointing during the shoot was a suspicious one. He’s being teased and insulted for allegedly looking at the young nurse’s backside and getting frustrated owing to the frustration comment he made earlier when he was asked about his reason for doing what he did. 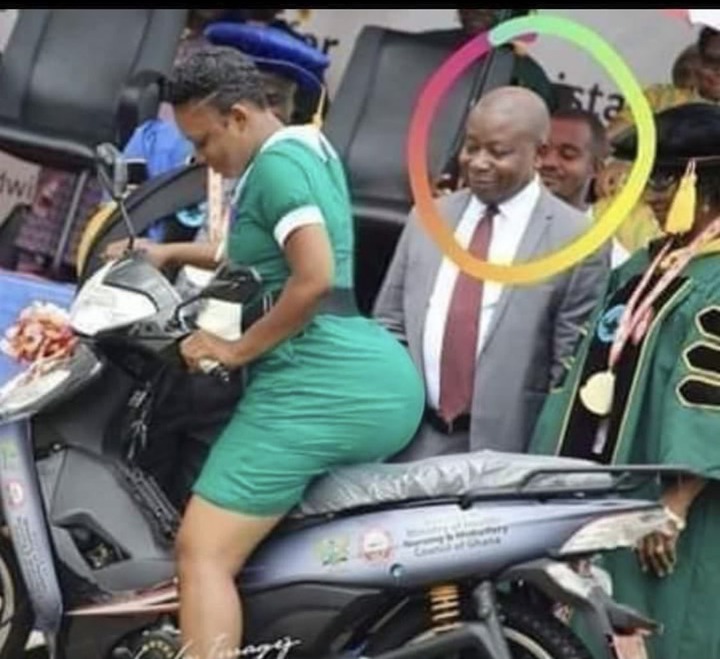 The photo has since caused stir with more trolling coming in from different sources. The main reason why the health minister made this deal is yet to be determined even though he has revealed that this was a rush decision due to frustration and this is something Ghanaians do not buy. And that’s because the country is in a state of money-spending spree and Ghanaians will not allow any more monies to go into any pocket.

A/R: Policewoman found dead in her car at Asokore Kobriso

Anas causes stir as Parliamentarians and government officials stay on guard in fear of his videos.