Poverty Is Why Black Lives Do Not Matter.
Advertisement

Zambia to reopen schools and bars

Building Collapses On Family of Six, Killing Them at Spot -SEE PHOTOS

SAD NEWS: Police Officer found dead in his car with bullet wound to his head

A few weeks after Laurent-Désiré Kabila and his Western supported rebels swept into power in Kinshasa on 17 May 1997, after overthrowing Mobutu Sese Seko, the long-time American-backed Zairean President, Chester Crocker, who had been the US Assistant Secretary of State for African Affairs under President Ronald Reagan, made a telling comment that went to the heart of the African Lives Matter (ALM) debate – or more precisely, the external factors that make African lives not to matter.

“We and our friends,” Crocker said pointedly, “control the keys to the clubs and treasuries that Kabila will need to tap if he is going to rebuild the country.” 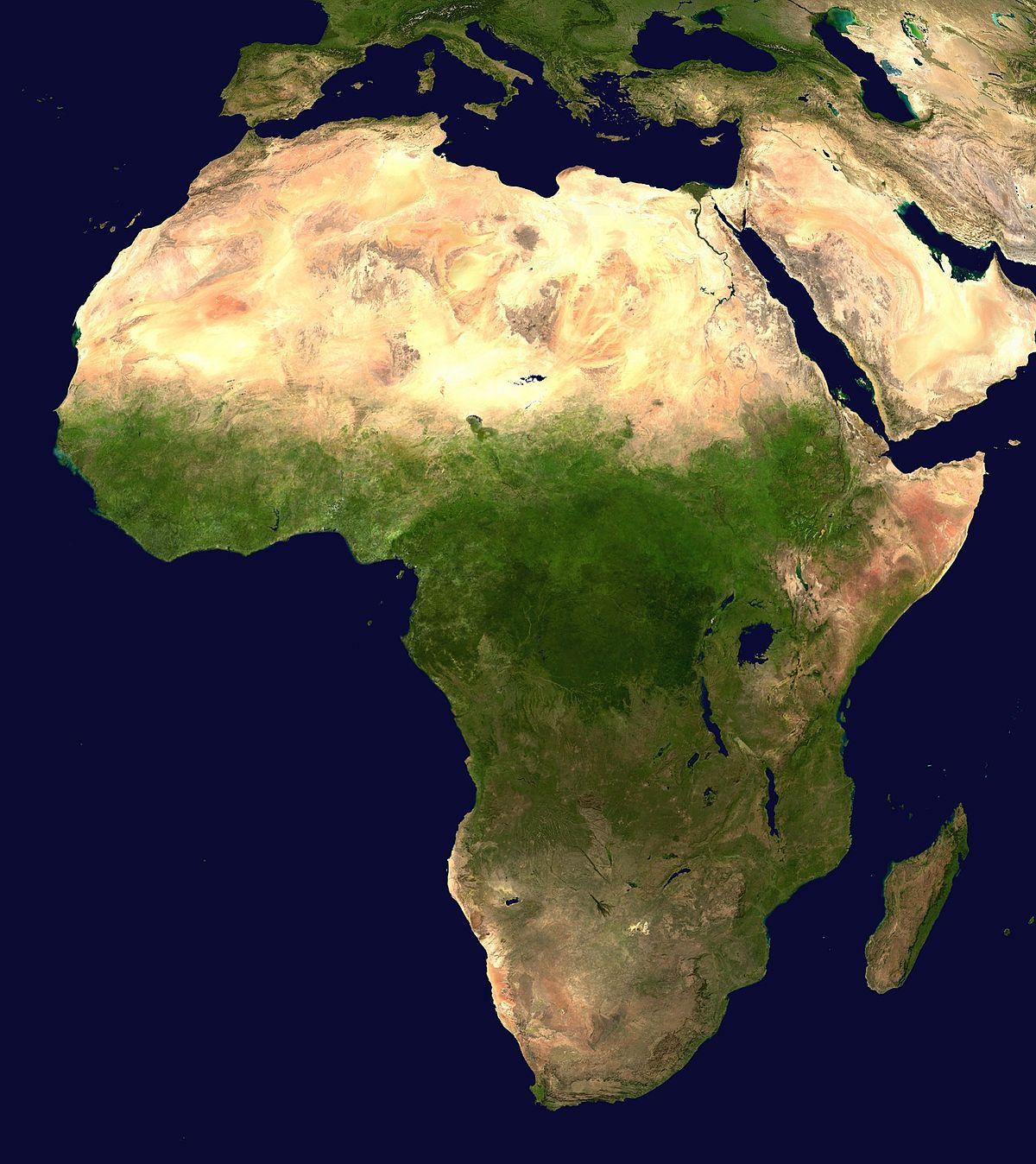 In the August/September 2020 issue of New African magazine, my colleagues have tackled the domestic factors that make African lives not to matter. I applaud them for their efforts. I, however, have chosen a different route to bring more depth to the discussions. So here I am, dealing with some of the external factors that have made African lives not to matter. This is a huge subject that the present article cannot deal sufficiently with, so I am going to continue the discussion in a future piece. Now let’s cut to the chase.

Though domestic factors have played a huge role in the ALM phenomenon, I submit that if African countries had prospered economically like their counterparts in Asia, the effects of ALM would not have been felt so heavily by Africans as they are now. Most of our troubles in Africa are economic. Our lives have been difficult chiefly because our countries have failed to grow our economies, confirming President Kwame Nkrumah’s fear that political independence would be meaningless without economic independence.

Yes, there is corruption everywhere in the world, but prosperous countries and their people do not feel the heat of corruption as we do in Africa because of their level of economic wellbeing. This is an empirical fact.

So why haven’t we been able to grow our economies to make our lives matter? Many factors are involved, but, for the purposes of this piece, I will concentrate on the external factors only. Chester Crocker said it well in 1997: “We and our friends [meaning the Western world] control the keys to the clubs and treasuries that Kabila will need to tap if he is going to rebuild the country.”

Since the end of World War II, external factors (or rather American, and later European, largesse) have been instrumental in the economic development of lesser-endowed countries who have been fortunate to receive such largesse, and not necessarily because those countries are made up of economic magicians and geniuses. This may sound controversial but I will explain.

In October 1999, I attended an Africa-Asia Business Forum in Kuala Lumpur, Malaysia, where the host Prime Minister, Mahathir bin Mohamad, gave one of the most truthful speeches I had ever heard. Analysing the ills that had hindered African economic progress, Mahathir admitted that “many Asian countries have only recently achieved development and the memory of this experience is still fresh in their minds”.

Mahathir then hit the nail on the head: “When Asian nations were struggling for a place in the economic sun, Western investors came and helped establish industries and businesses that brought benefit to all. It was a win-win formula. That is what Africa has lost out on.”

The Malaysian PM then appealed to the good sense of his Asian brothers and sisters, by saying: “Now it is time for Asia, with our fresh experience, our new-found wealth, technology and skills to do the same for other less developed nations. This is what South-South cooperation is all about.”

“This is what happened when the developed countries [meaning the West] invested in Asia. This is what will happen when we invest in Africa. It is a win-win formula which all must endorse. It will create a cycle of prosperity.”

But this has not happened. However, the great import of Mahathir’s speech – the Western world’s win-win formula of heavy investment, which “Africa has lost out on” – should be at the centre of the current ALM discussions.

I have often wondered why, even though Africa has been so Eurocentric – as Mahathir aptly put it, “too Eurocentric that to go from some African countries to another, you have to go via Europe … It is as absurd as the idea of going from Malaysia to Hong Kong or the Philippines via London!” – yet this African Eurocentricity still gives Europe no comfort to do to Africa what it did to Asia investment-wise, or not to ignore Africa on its way to Asia.

But as we all know, in Africa, Europe and America have chosen the route of almsgiving, in Asia they build factories and businesses and transfer technology to grow economies and improve lives. And that, remarkably, has been one of the key differences in Asian prosperity and African underdevelopment.

We should not forget that after World War II, the US, now prosperous and better placed than the war-torn European nations, deliberately selected a chain of countries extending all the way from Finland, Norway, Sweden, Germany and down to Japan, Taiwan, South Korea, etc, and gave them economic, military, and political help to grow into economic powerhouses in order to act as a cordon sanitaire against the spread of communism.

These countries, and others in Europe whose economies had been shattered by the war, enjoyed the benefits of the US Marshall Plan, whose chief aim was the re-industrialisation of Europe. Please don’t ever forget this: “The kernel of the Marshall Plan,” as Prof. Erik S. Reinert, the Norwegian economic historian cares to emphasise, “was re-industrialisation: the demand and supply of capital was per se entirely secondary to the principal strategy of developing the industrial life of a nation.”

So why have America and Europe chosen to give alms in Africa, not industrialisation as they did in Europe and Asia after the war? Interestingly, their history tells them that no country has ever become rich by exporting foodstuffs and raw materials without also having an industrial sector.

They also know that the more a country specialises in agriculture and raw materials, the poorer it becomes. They know this from the Morgenthau Plan, devised by Henry Morgenthau Jr, the US Treasury Secretary (from 1934-1945), that sought to de-industrialise Germany and turn it into an agricultural country after World War II.

The effects of the Morgenthau Plan, implemented immediately after German capitulation in 1945, were so disastrous on defeated Germany that the Americans were alarmed enough to stop it in 1947 and replace it with the Marshall Plan of re-industrialization.

Sadly, agriculture and raw material production is the route that the same Americans and their “friends who hold the keys to the clubs and treasuries that Africa will need to tap” if we are to rebuild our countries, advise Africa to take.

It is a pity that our soft-headed leaders have pathetically refused to see the import of Erik Reinert’s other admonition: “If you want to understand the causes of American and European prosperity, study the policies of those who created it, not the advice of their forgetful successors.”

As a result, Africa’s stunted economies cannot support African lives and make them matter. If we can crack the economic problem, and give jobs to our people, especially the teeming youth who are increasingly losing hope in the future, the ALM debate will take a different turn.