Some One Hundred and Seventy-Eight Ghanaians with resident’s permit in Europe who were stranded in Ghana as a result of the lockdown to contain the spread of the coronavirus have been evacuated by the Ghanaian Community in Germany in collaboration with the German Government and the Government of Ghana.

The evacuees made up of 10 diplomats were on Monday airlifted in a chartered flight under the auspices of the German Consulate in Accra to the German city of Dusseldorf.

The exercise was the second in the series of evacuation exercises to be embarked on the Ghanaian Community in Germany.

The Ghanaian Community in Germany is expected in the next few weeks to airlift some One Thousand Ghanaians with resident’s permit in Europe as part of the decision of the Government of Ghana to ease the ban on travel by a special dispensation on the government to government level.

The evacuees will arrive at Dusseldorf city where they emplane to their various destinations in Europe namely Holland, Switzerland, Italy among others as the European Union (EU) has opened up its borders after the fight against Coronavirus.

Speaking to the media at the departure hall of the Kotoka International Airport (KIA), Jones Owusu Yeboah, a representative of the Ghanaian Community in Germany in Accra said the community in its first exercise was able to evacuate One Hundred and Seventy-Nine stranded German nationals from Ghana under the same protocols. 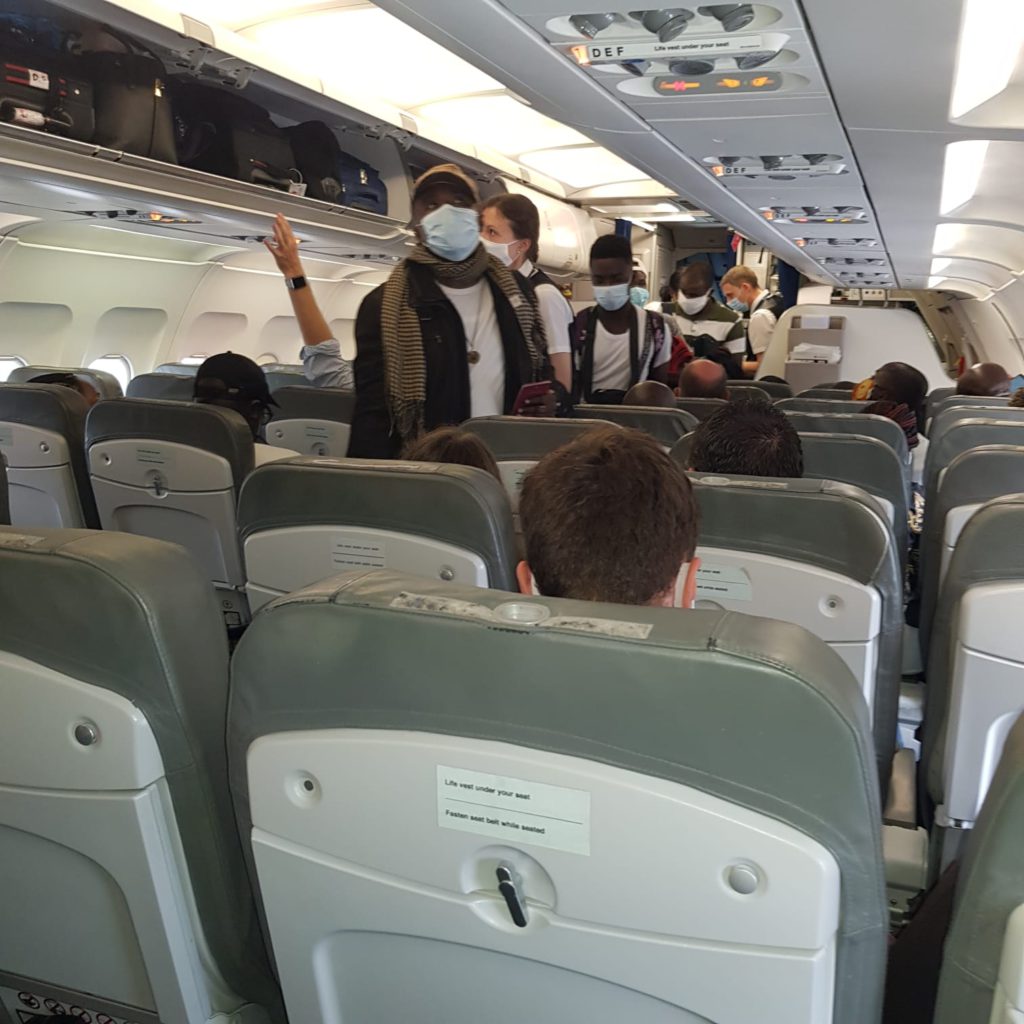 According to him, it was upon the fact that the first exercise was successful that the community decided to extend the opportunity to Ghanaians with resident’s permit in Europe.

He said when evacuees disembark in Dusseldorf, they will be made to self-quarantine for two weeks before being tested for COVID-19 as part of the safety protocols in their various countries of destination.

He said the community, through a Whatsapp group, has identified about One Thousand stranded Ghanaians with resident’s permits and plans are underway to have them evacuated in accordance with the rules of engagement. 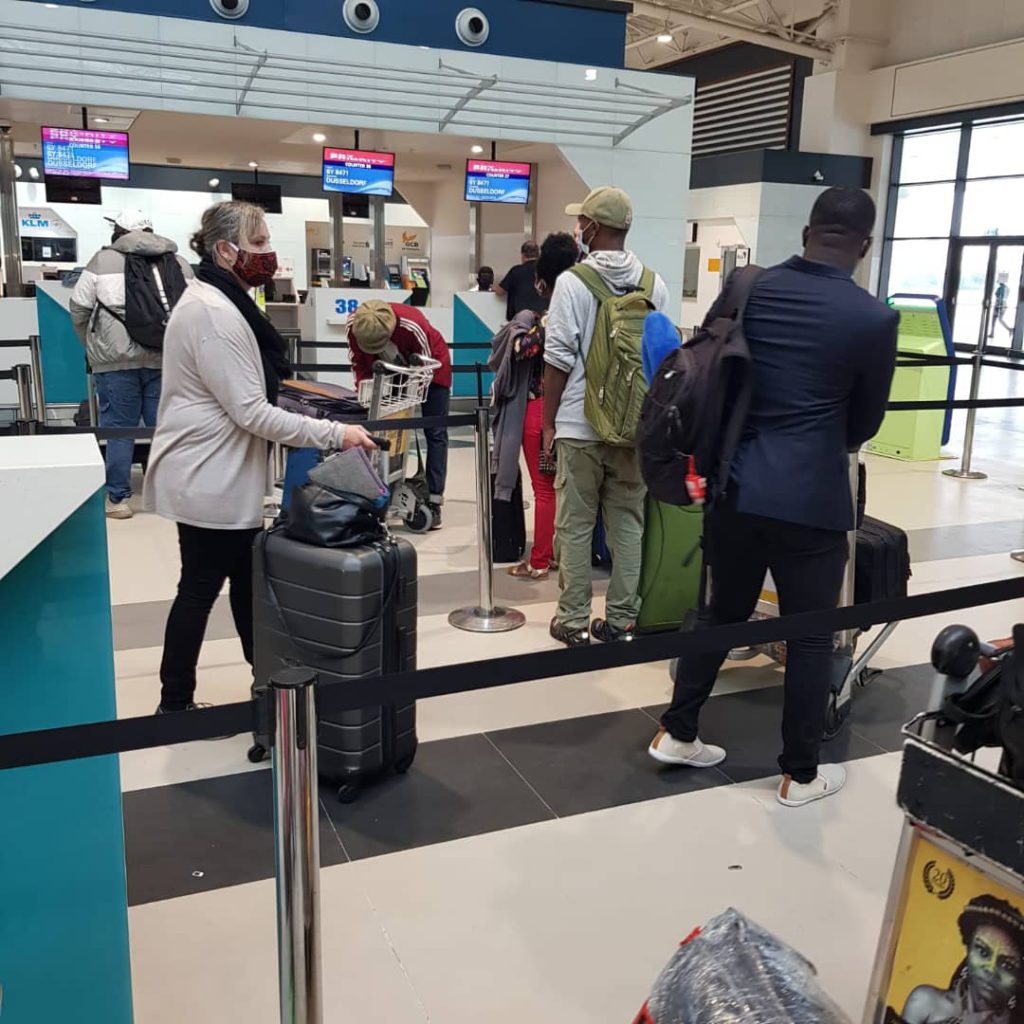 “At the moment every beneficiary is paying the amount of Seven Hundred and Fifty Euros as the cost of travel,” he added.

This as an initiative to enable many of these Ghanaians who left their jobs to come on a visit in Accra to go back and continue with their jobs after spending more than three months in the country.

He said in today’s exercise one woman who was travelling with the husband was rejected by Consular officials because she was unfit to travel in an aeroplane.

He took the opportunity to thank the leadership of the Ghanaian Community in Germany, the Government of Ghana and Germany government for buying into the ideas of the community to have people with legal permit evacuated though the borders of the country are still closed.