The most developed countries in Africa.
Advertisement

How the rivalry between Ghana’s Nkrumah and Togo’s Olympio killed the dream of a united Africa.

Here are some African countries which have become economically developed, thrived or become the richest: 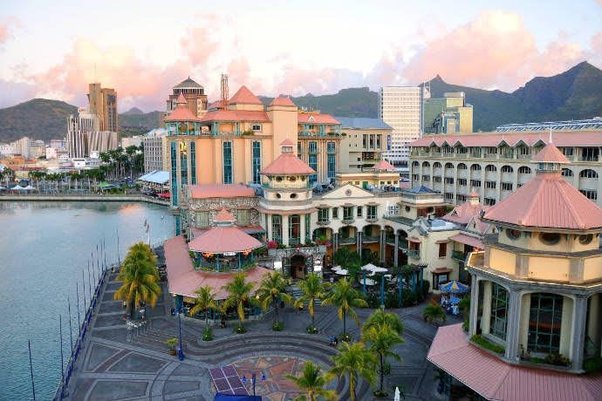 This country transformed from a low income poor country to a upper middle income rich country. Mauritius has economically thrived since it’s independence from Britain in 1968. 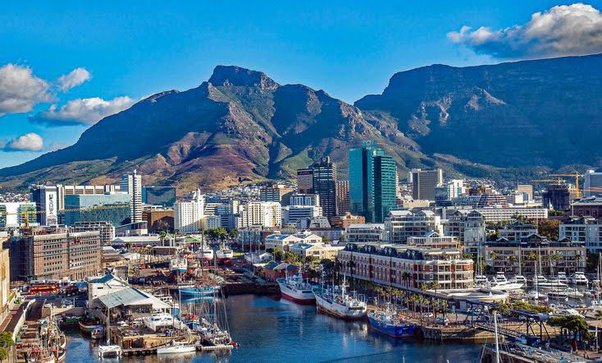 Only the industrialized nation in Africa. South Africa is a upper middle income country and thus this is attracted many immigrants from the rest of Africa who are fleeing war, poverty, economic turbulence and political instability.

Despite the rampant corruption and poverty, South Africa continues to remain economically stable and thus is still a emerging/ developing nation. 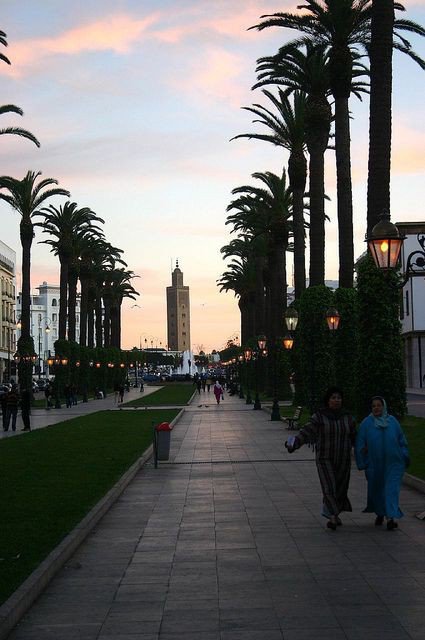 It has thrived and thus it’s still classified as a low income country. Morocco is economically stable and thus it has attracted foreign investments since then.

It’s economy is currently liberal and open to foreign investors as it seeks to boost the economy. 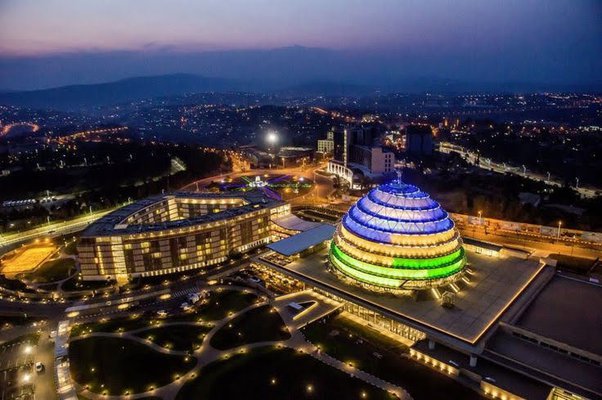 Transformed from a poor war torn country to an advancing progressing country. Rwanda has made progress cause of the leadership under Paul Kagame who has been in power since 1994.

Rwanda therefore continues to economically thrive and thus it’s economy was the worst devastated hit by the covid 19 pandemic unlike most African countries. 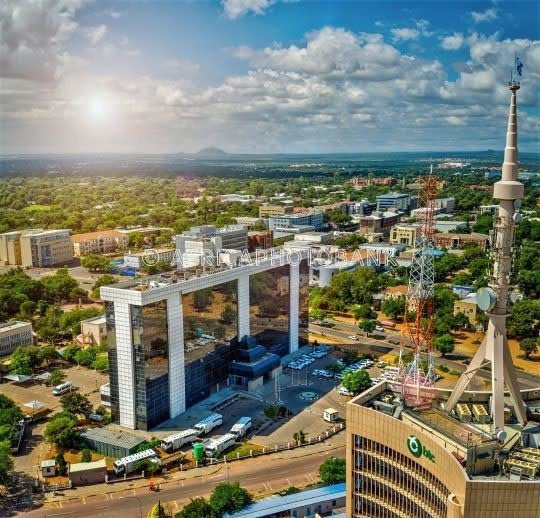 Botswana has attracted foreign investments since then and it’s rich in natural resources. The majority of the population tend to enjoy the good living standards and thus continues to develop. 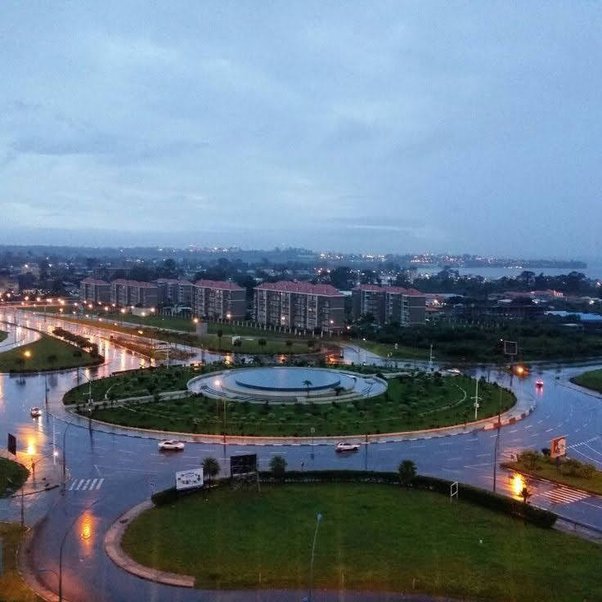 Transformed from rags to riches. Equatorial guinea has experienced prosperity and continues to economically thrive to this day despite the rampant corruption under the leadership of Teodoro Obiang.

Equatorial guinea is one of the richest countries in world because of the oil production currently taking place off shore of the Atlantic ocean. 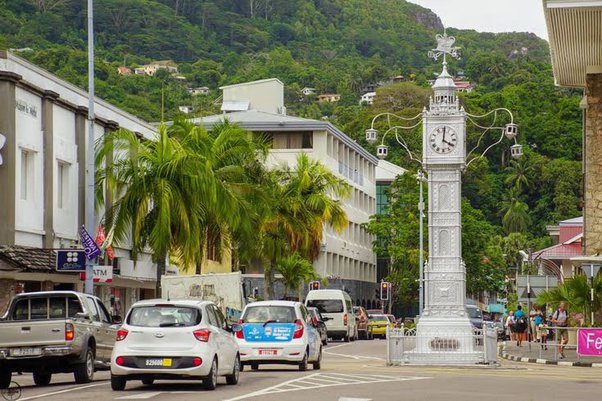 Its currently a high income nation.

Related Topics:featuredThe most developed countries in Africa
Up Next