MUST READ! Why has Africa fallen behind the rest of the world's economies?

The United Nations provides annual statistics on the global ratio of women to men under several categories including population, health, women and men in families, education, work and political decision making.

The statistics seek to highlight and monitor the growth and progress of women around the globe in the wake of gender equality and gender parity.

Africa is no different and here are 5 countries from the continent that have a high female to male gender ratio.

The country’s population of around 30 million has women making 51.44% of the population against the men, 48.56%. Mozambique is one of the biggest countries in Southern Africa. According to statistics, the female to male ratio is 105.051 to 100 men 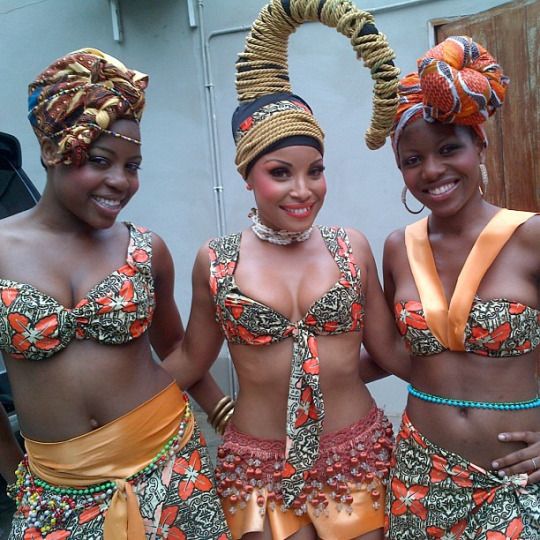 A scenic land of tall mountains and narrow valleys, Lesotho owes a long history of political autonomy to the mountains that surround it and protects it from encroachment. It is ranked 31st in the world and 2nd in Africa with a female to male ratio of 106.182 to 100 men. 50.8% of the country’s population are women. 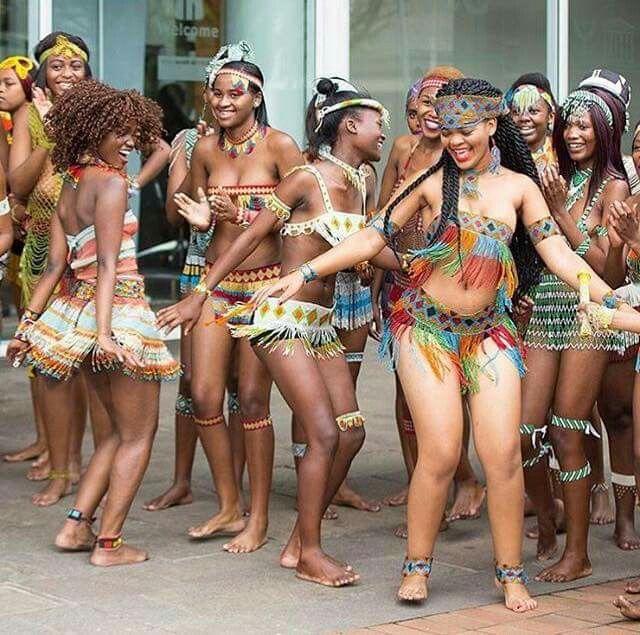 The Kingdom of Eswatini formerly called Swaziland is a country in Southern Africa. It is a developing country facing major health issues. With a low life expectancy at 58 years, its population is fairly young. According to the World Population Review, its total population is 1,148,130 and 50.98% of which is female. Its female to male ratio is 106.375 per 100 men.

Which Country Gambles the Most in Africa?