Two-week-old baby dies in front of his parents after BMW crashed into his pram.
Advertisement

Fetish priest in court for dealing in fake money.

Produce woman who cursed Akufo-Addo, others within 1 week – Okyenhene to fetish priest.

A two-week-old baby has died after being hit by a car in front of his parents on Easter Sunday.

Officers are investigating after a mother and baby were pinned against a wall after a BMW driver veered onto the pavement in Brownhills, West Midlands, England.

A BMW was involved in a collision on the High Street with another car, before striking the pram at around 4pm on April 4.

The baby boy was being pushed along the pavement by family at the time and suffered serious injuries. 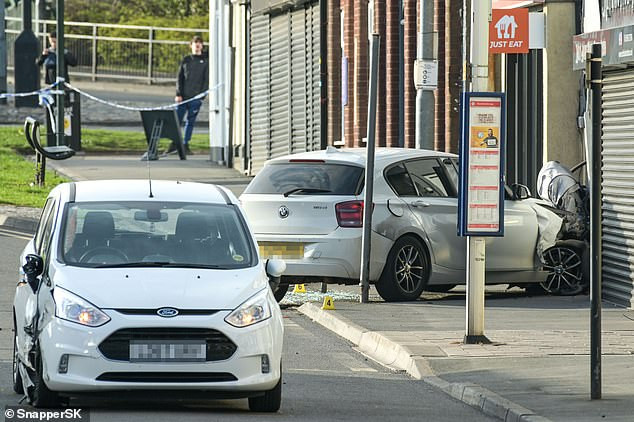 He was rushed to hospital but paramedics were unable to save him.

Speaking to the Sun Online, one witness said the baby’s parents were “hysterical” after the incident, with passers-by attempting to calm them down.

“All I saw was a car that had pinned a baby in a buggy up a iron gate,” the witness told the publication. 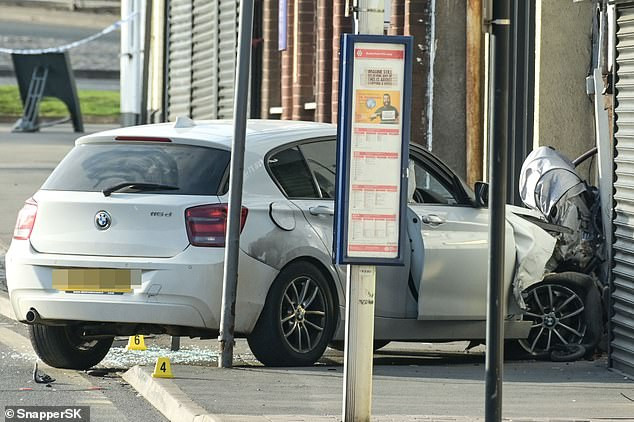 A relative suffered a shoulder injury but nobody else was injured.

West Midlands Police say the driver of the car fled the scene. 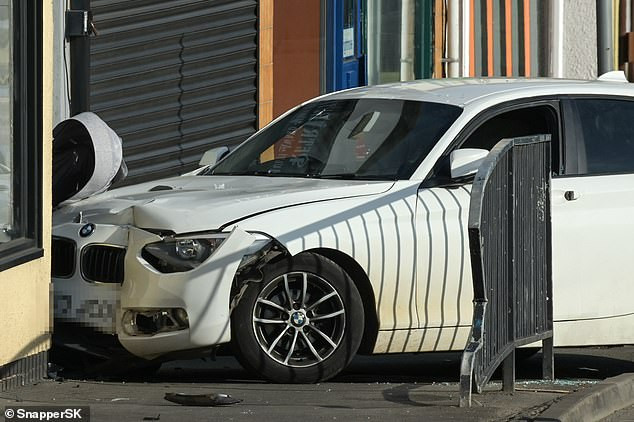 A 34-year-old man was arrested in Bloxwich shortly afterwards.

He has been taken into custody and will be questioned on suspicion of causing death by dangerous driving. 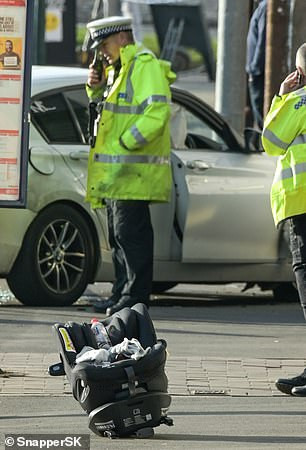 Sergeant Mark Crozier, from the unit, said: “A baby has tragically died and we’ll be doing all we can to support his family during this deeply devastating time.

“We’re in the process of speaking to witnesses and establishing the circumstances around this collision.

“I would ask anyone who was in the area, and has information which can assist our enquiries, to come forward.

“We understand the shock this will have caused but I would ask people not to speculate on what happened.”

Kasoa murder: Ghanaians call for ban on ‘mallams’ advertising on TV and radio.