Reject Mahama, he has nothing better to offer Ghana sports – Sports minister

Mr Emmanuel Newton Dasoberi Reveals Why He Resigned From GFA Board.

Everything Tom Brady Did In His First Game As Buccaneers Quarterback.

N.F.L. Commences Season With Nods to Unrest and Focus on Anthem.

Neymar Ends His £78.6million Partnership With Nike As He Joins Puma

Why Did FIFA Preclude Osei Palmer? 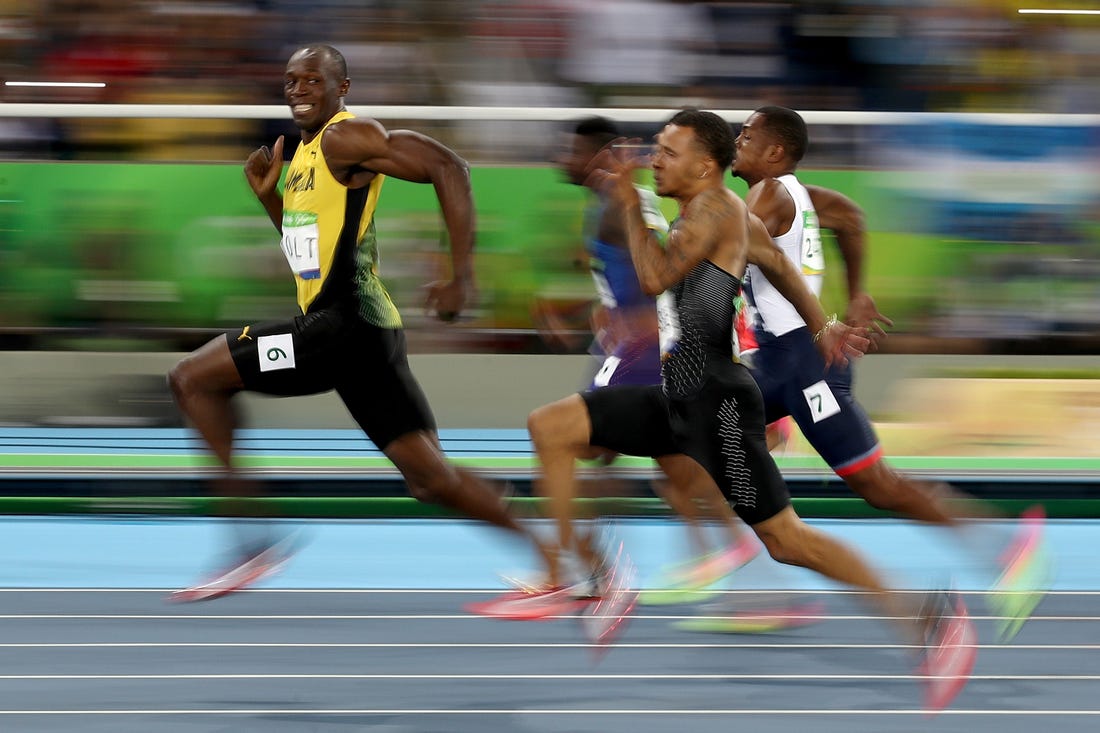 Usain Bolt has tested positive for corona virus just days after partying with guests, including England star Raheem Sterling for his 34th birthday in Jamaica, according to Nationwide90fm, a radio station in Jamaica.

The greatest sprinter will spend time in self-isolation as a result.

Bolt was honoured with a surprise birthday party on August 21 which was attended by a host of big names.

Footage from the party showed Bolt laughing and dancing with his guests and even taking the microphone while speakers blared out an Adele song at the outdoor bash.

The guests also danced to the song lock-down which was produced by Jamaican reggae singer Koffee in reference to the pandemic.

Eight-time Olympic gold medalist Bolt hailed it as the ‘best birthday ever’ in an Instagram post featuring a sweet picture of Bolt and his baby daughter Olympia.

It is not clear whether Bolt is suffering any symptoms of the disease but local media said he would ‘proceed into isolation’.

Bolt would be one of the most prominent sportsmen in the world to contract the corona virus after tennis star Novak Djokovic tested positive in June and American major sports leagues were disrupted by bouts of the disease.

Jamaica has recorded a total of 1,413 cases of corona virus and 16 deaths from the disease, with infections soaring in recent days.

After recording just 174 cases throughout the whole of July, Jamaica has seen 267 infections in just the last four days.

The Caribbean nation avoided going into the kind of widespread lock-down seen in Europe at the height of the pandemic but did shut borders to foreign arrivals in May.

Lionel Messi To Be The First Billiionaire Footballer.