Video shows Schalke players being chased by angry fans after the German club were relegated from the Bundesliga.
Advertisement

Schalke players were attacked by their own fans after getting relegated from the Bundesliga, their first relegation since 1988.

The German club’s fate was sealed after they lost 1-0 to Arminia Bielefeld on Tuesday night, April 20. 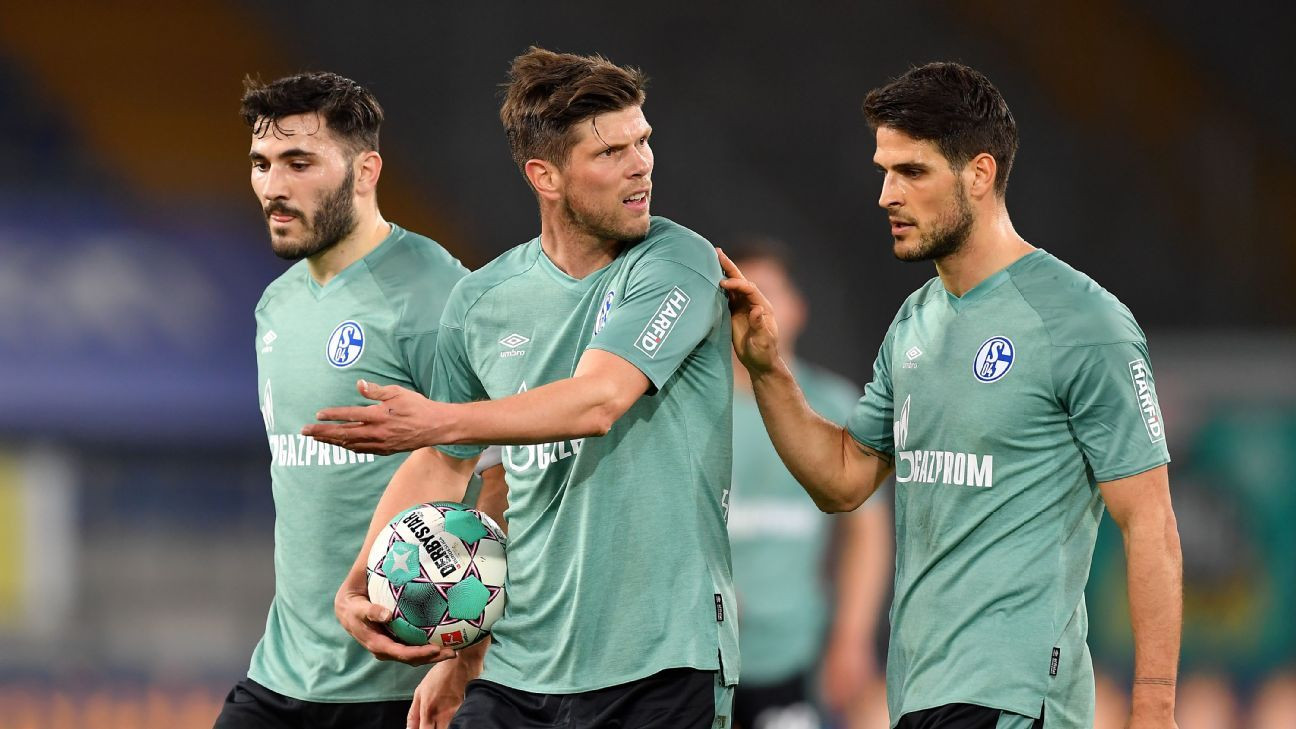 Schalke fans were left furious with their players after their relegation from the Bundesliga was confirmed.

According to local police, per ESPN, about 500-600 fans were waiting for the team at the Veltins Arena. When the players arrived they were attacked and pelted with eggs.

In a clip shared online, a couple of Schalke players are seen running for their lives while being chased away by angry supporters.

Schalke have now condemned the fans involved in a statement.

“There was a brief exchange between the players and some groups of fans after returning from Bielefeld in the early hours of Wednesday morning,” their statement started.

“During the course of the encounter, some currently unidentified individuals overstepped boundaries that are non-negotiable for FC Schalke 04.

“Despite the understandable frustration and anger with our relegation to the Bundesliga 2, the club can never accept the physical endangerment of our players and staff. That is exactly what occurred during last night’s confrontation. The club strongly condemns this behaviour and stands behind our staff.

“An investigation into the incident is already underway. FC Schalke 04 will give no further comment on this matter until things are cleared up.”

Watch the video below…