Why does Cristiano Ronaldo still live with his mother?
Advertisement

In her autobiography, Maria Dolores said she wanted to abort Ronaldo when she got pregnant with him because she already had three children but the doctors rejected her idea. Now, Ronaldo knew about this and could have haboured hatred for his mum.Fortunately, he didn’t because his mum’s goodwill overtook her mishaps, considering the fact that his father was not a viable option either.

Ronaldo didn’t really experience a fatherly love. His father was quite irresponsible but his mum supported him all through his career. When interviewed about his relationship with his mother, He was said “My mother raised me and she would give her life for me, she would go to sleep hungry, just to let me eat, we had no money at all.” Since his mum had shown him so much love, he reciprocated as anyone would have done.

When Ronaldo lost his father to liver disease, probably caused by his excessive drinking, he drew closer to his mum because she has become a widow and needed more love from him as her husband was no more.

I suppose Ronaldo wants to have his mother under his protection at all cost and the best way to do that is to allow her stay with him. He even did certain things to demonstrate his love for his mother. 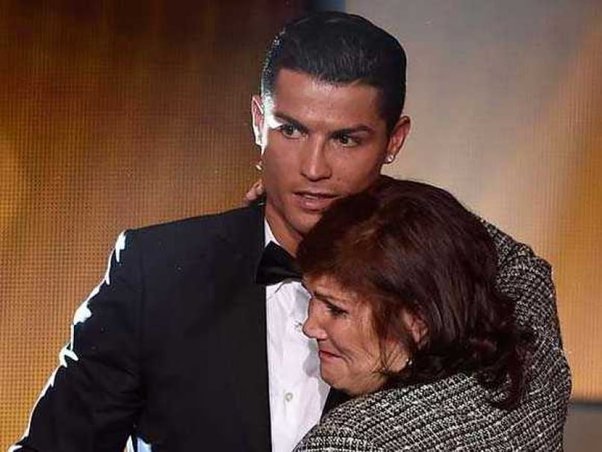 He broke up with his girlfriend Irina Shayk a Russian supermodel whom he dated until 2015 because her mother didn’t see the model as an ideal mum to cater for Christiano Junior. 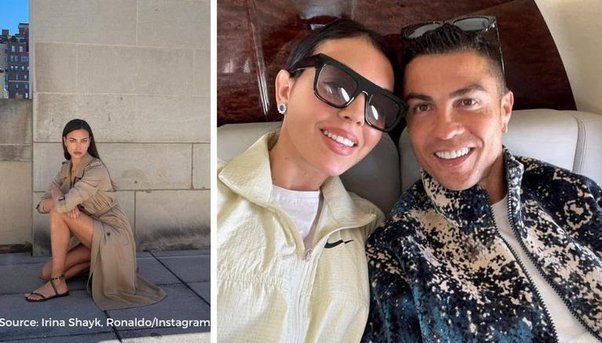 He asked his mum to cater for his son Cristiano Junior. He forbids his mum from watching his semi final and final matches because she gets nervous and even fainted on two occasions. 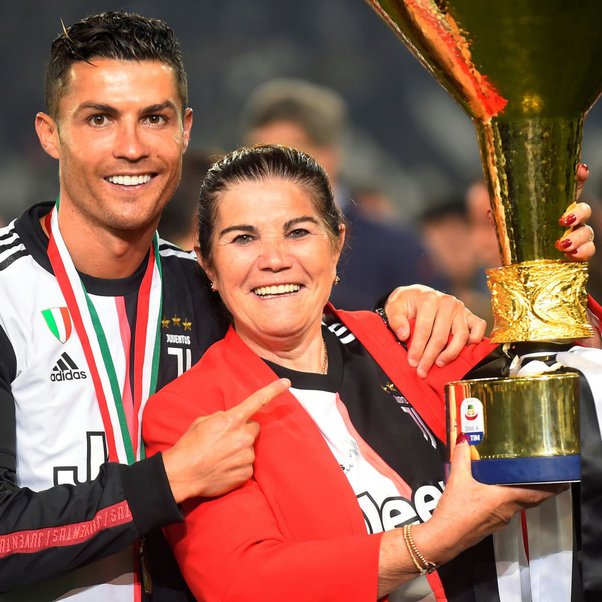 Nevertheless, her mum shared tears of joy when Ronaldo when Cristiano Ronaldo marked his Manchester United return with a goal either side of half time in victory against Newcastle at Old Trafford on 11 September,2021. 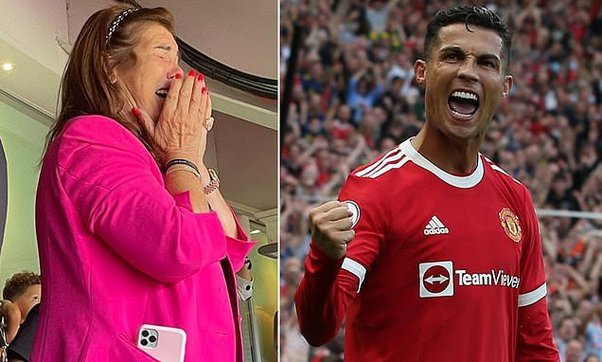 His bond with his mum became stronger after nearly losing her to ischemic stroke after she was rushed to the Nelio Mendonca Hospital in Funchal (Portugal) on March 3, 2020, in her native island of Madeira .

How did he react upon hearing his mother was admitted in hospital?

The Portuguese striker for Juventus then did not hesitate in returning home to be able to visit his mother, who is being treated in that hospital preferring to miss his training session with his Italian Club Juventus on Tuesday 2nd March , 2020. 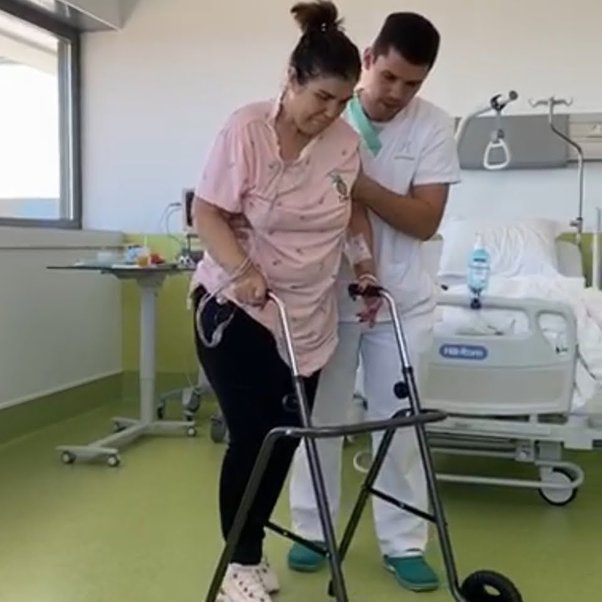 Cristiano Ronaldo and his current girlfriend Georgina Rodriguez still share a cordial relationship because his mother approve of their union. He even said he will marry Georgina Rodriguez one day because it was her mother’s wish. 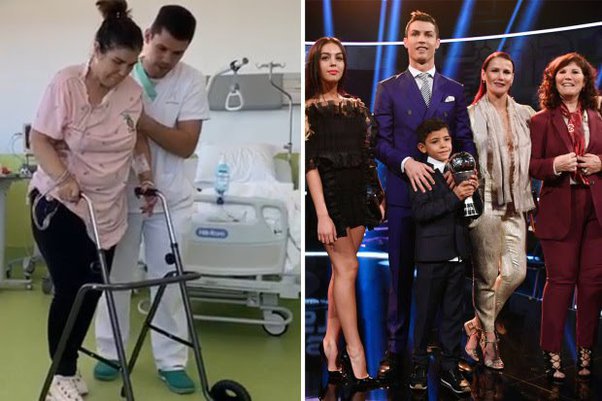 So if his mother is staying with him , it’s because of the special bond they shared as a result of his mother’s indefatigable sacrifices for him during his infant years which Cristiano Ronaldo valued so much.

Related Topics:featuredWhy does Cristiano Ronaldo still live with his mother
Up Next

Chelsea news, rumours and transfers: Havertz well placed to start ahead of Lukaku versus Madrid.

Patapaa speaks after rumours his wife is sleeping around German nightclubs after leaving him.