The things happening in this world now clearly shows that the world is coming to an end. Humans does not fear to commit evil any more as a woman who knows the pain she goes through before giving birth could allow her grand daughter to go through pain in other for them to survive at home.

According to a sad video on social media a woman who a the grandmother to the girl who is 7-years-old was caught for demanding 1500 Naira which is equivalent to 21.32 Ghanaian Cedi from men for them to sleep with her granddaughter in Nigeria.

According to the video a gentle guy identified as Miracle from calabor Nigeria was caught in the act after the grandmother of the 7-years-old girl took 1500 naira from the young man to sleep with her granddaughter. 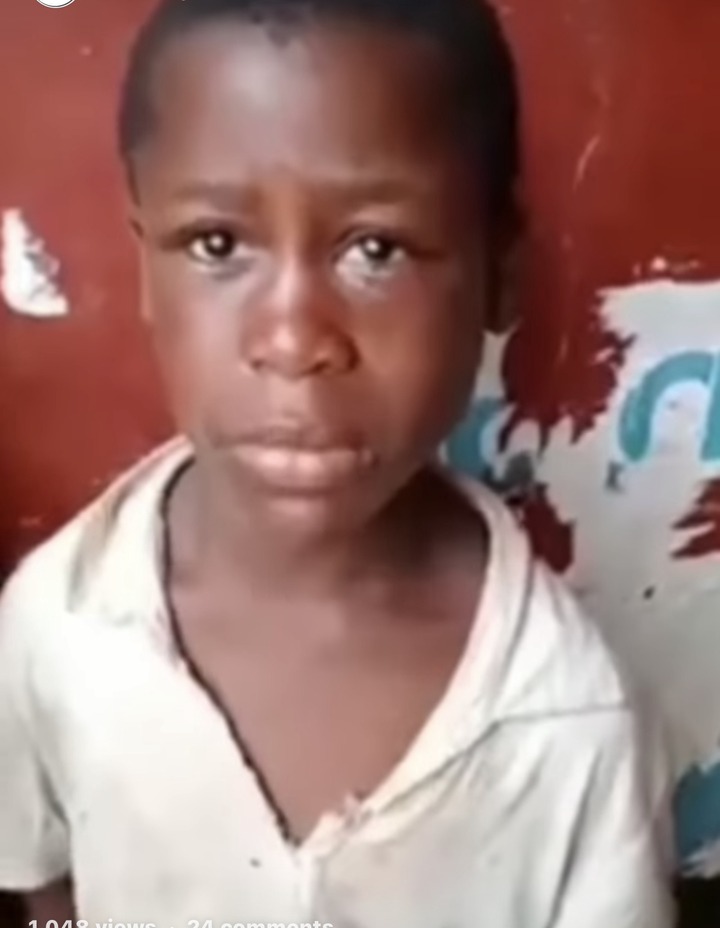 IGP struggling because he inherited a mess – Former Police Detective.