If they were in a school setting or at the hospital, at a training college, or even at the Makola School of Law, perhaps, the idea that they would all be spotting the same fabric might not be quite a subject to explore.

But when the female Members of Parliament appeared in the House on Wednesday, March 17, 2021, all donning their different styles of predominantly purple fabric, it begged the question of what the special occasion was.

As it turned out, Parliament discussed issues on women’s health and development as part of its celebration of International Women’s Day, which is marked globally on March 8.

Taking time to celebrate themselves as well as raise pertinent issues akin to women and their development, the MPs – including the male ones, addressed various subjects on women.

There were calls by some of them for special interests to be taken in the development of women in especially science-related courses, starting from second-cycle institutions.

Meanwhile, while all the female MPs present in the House on the day were seen in the uniform fabric, MP for Ablekuma West and Minister for Communications, Ursula Owusu-Ekuful, did not appear in it.

It is unclear why she did not wear the fabric although she was among the people who spoke on the floor of the House on the subject for discussion. 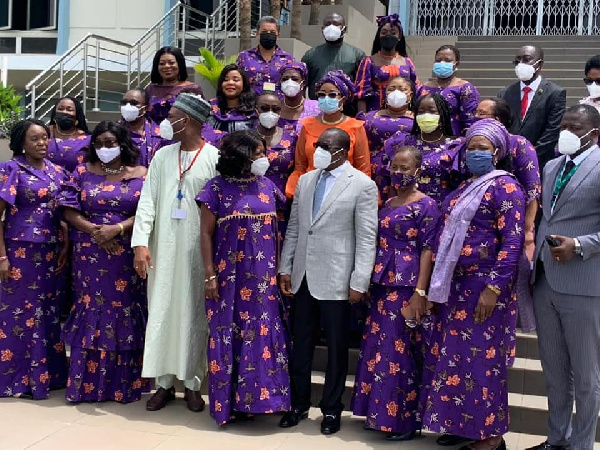 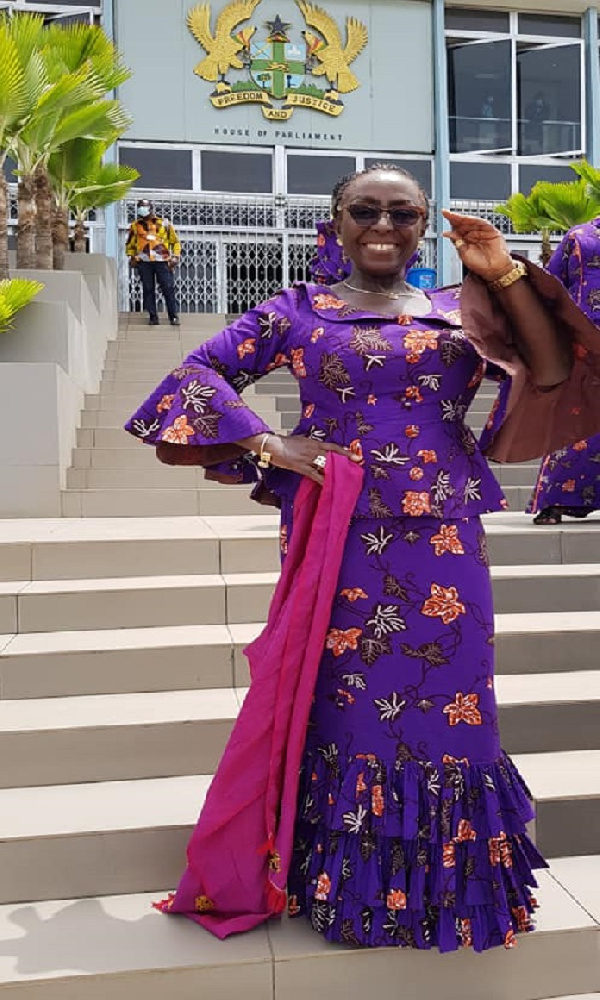 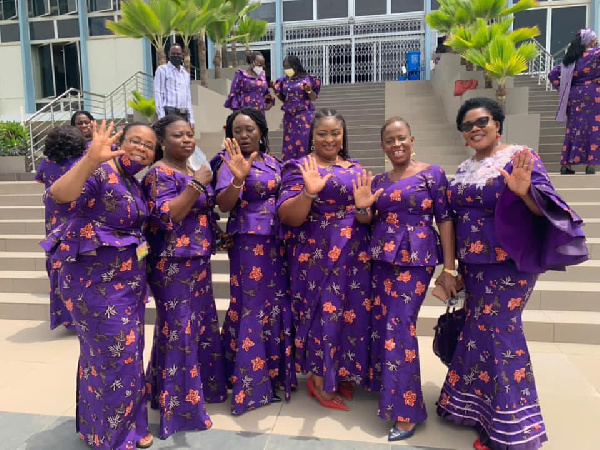 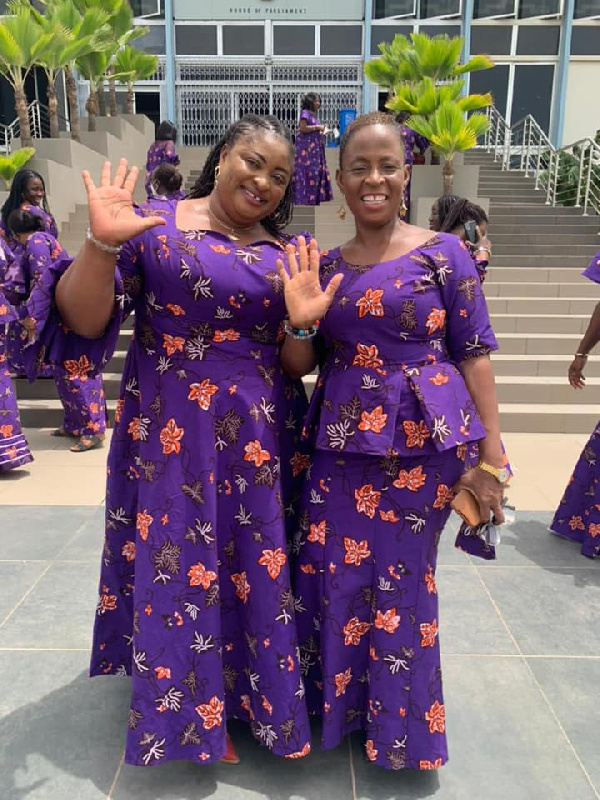 ‘A Lawyer Like You Didn’t Learn English Well”? – Kwesi Pratt Fires a Lawyer On Live TV.