Some before and after pictures that prove people age at different rates.
Advertisement

The most insane thing a human has survived.

Why it pays to be humble.

What most people regret at the end of their lives. 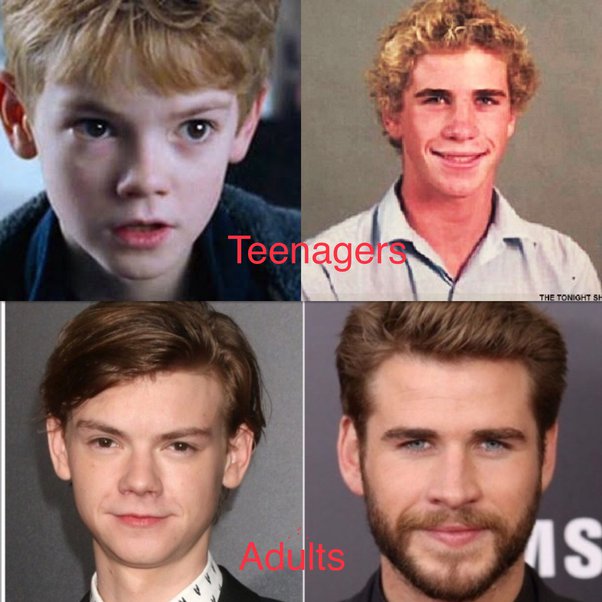 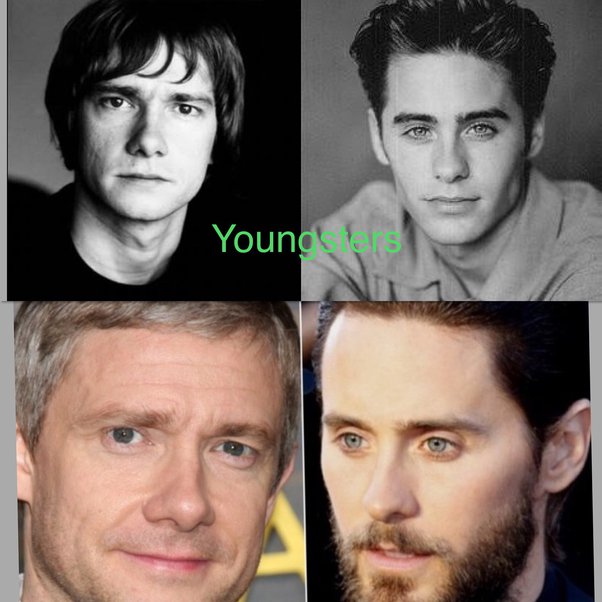 Tom Cruise was born 3rd of July 1962 while Craig Ferguson was born 17th May of the same year. 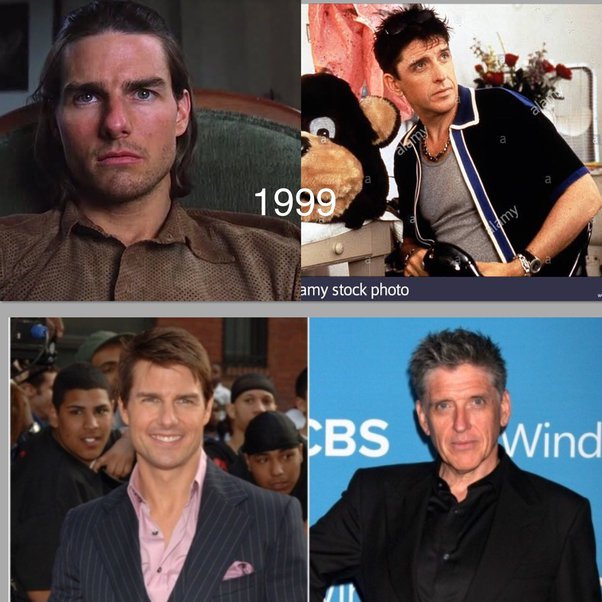 Ant Man… pardon, I mean Rudd was born on the 6th of April, 1969 while McCann was born 24th of the same month and the same year. 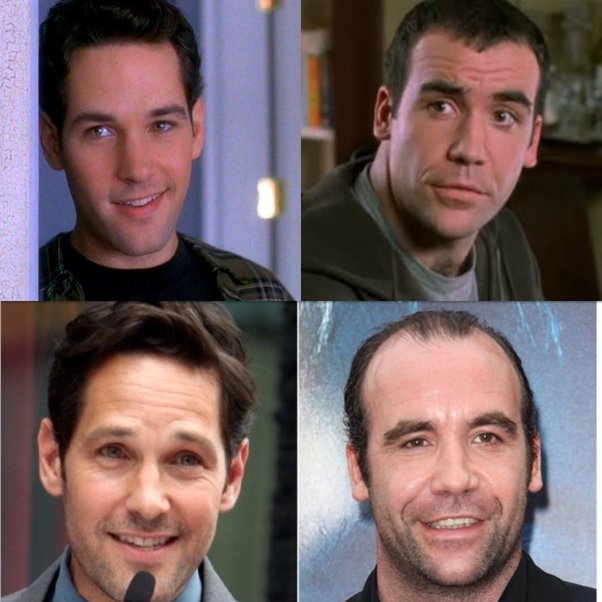 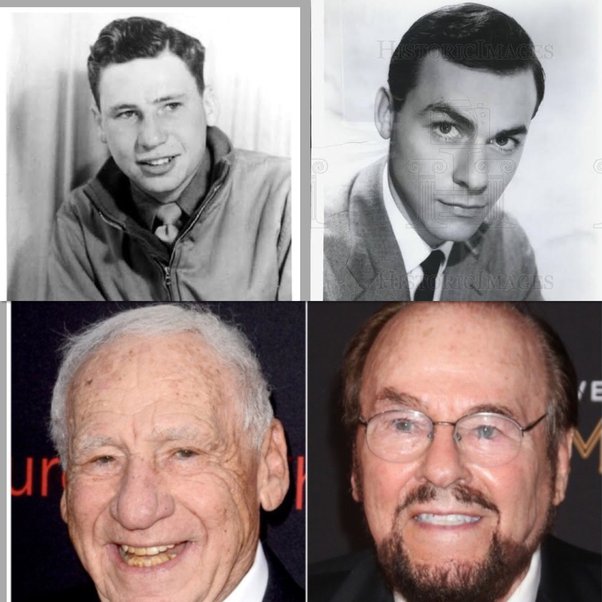 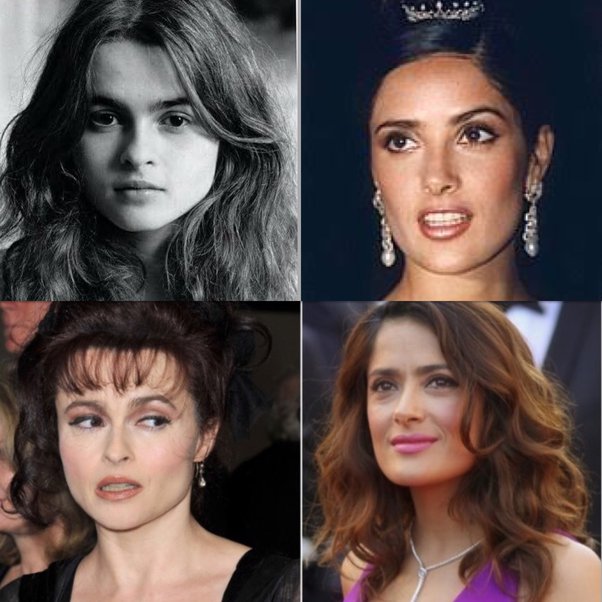 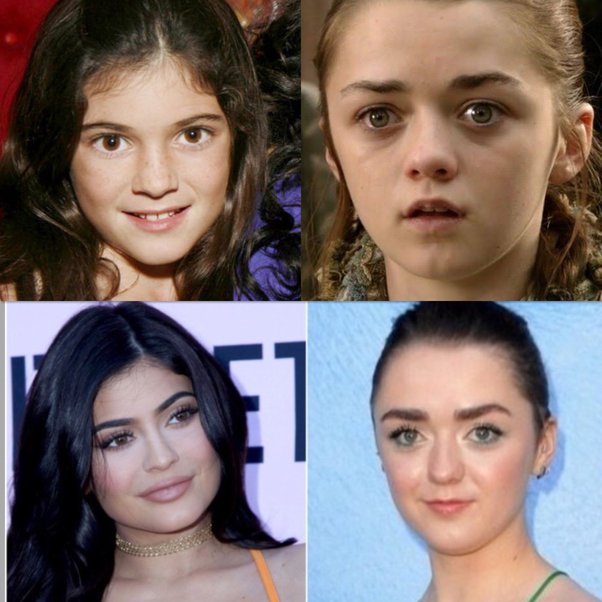 Both were born in 1940. Professor Dumbledore, oh no, again!! I mean Gambon was born in October and Norris in March. 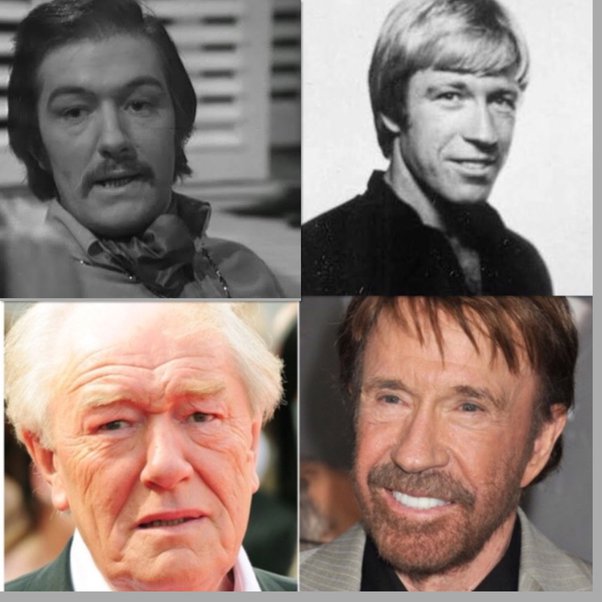 April 8, 1963 was the date Dean Norris was born. Brad Pitt was born on the 18th of December of the same year. 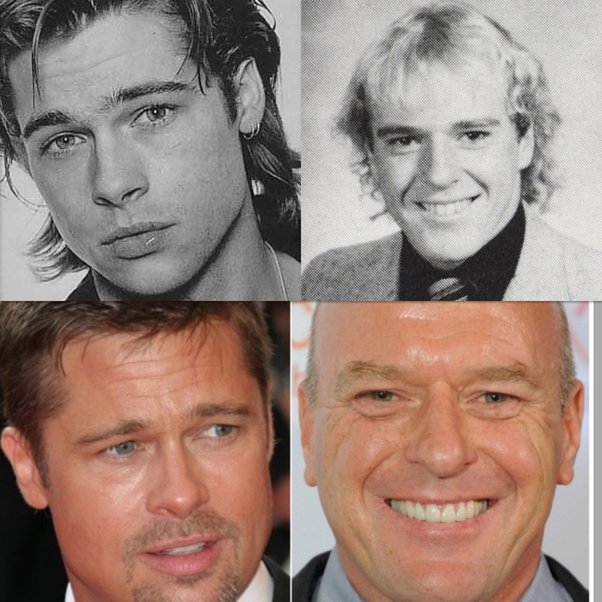 Keith Urban’s birthday is on 26th October, 1967 while Will Farrell’s is on 16th of July of same year. 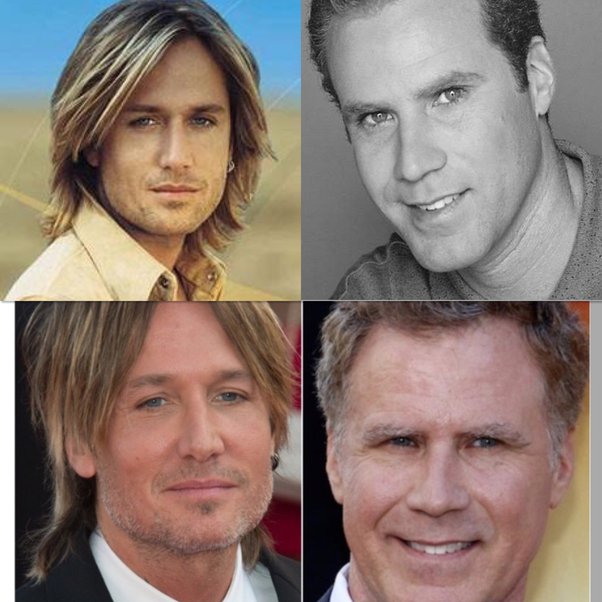 The Duke of Cambridge (21st of June) and his sister-in-law Meghan Markle’s BFF, Priyanka Chopra (18th of July) were born in 1982. 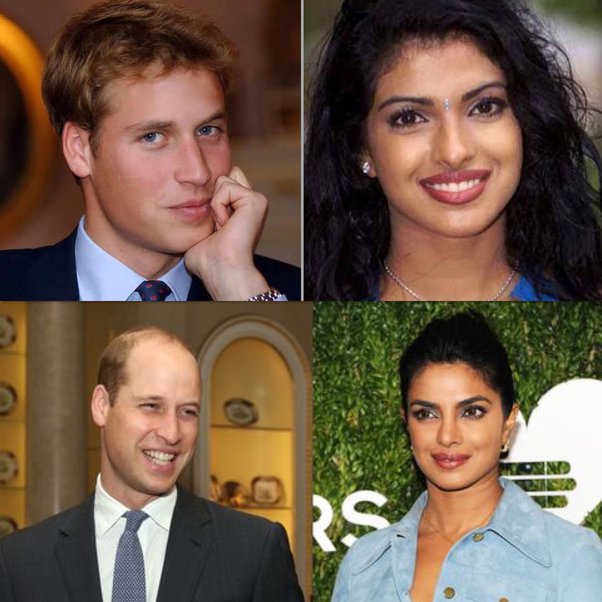 Cosmetic surgery and all aside, some are just ageless.

Different factors affect ageing differently, but the last example is an interesting one.

Generally, Black skin – that contains more melanin, ages slower than white skin. Also, the bone structure of people of African descent doesn’t change as much with age as those of whites. Gabrielle Union and Kirsten Dunst acted as high school teenagers in the movie Bring it on (2000), when Gabrielle was actually 27 years old then. 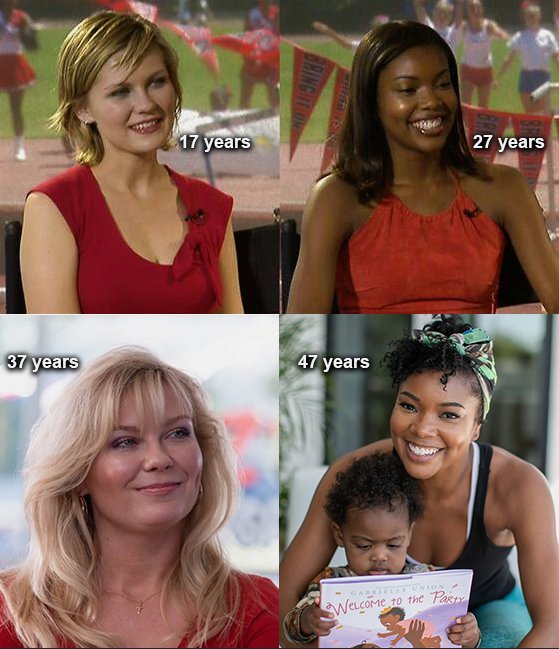 I tried to pick more natural looking pics of them today. However, you can see that both look similar in 2020, while Gabrielle is a cool 10 years older than Kirsten at 47.

Below are twins who had no other major differences in lifestyle, except the one on the right went through divorce after 27 years of marriage. It is subtle, but you can see the effect on the skin, with darker circles and lesser smoothness. 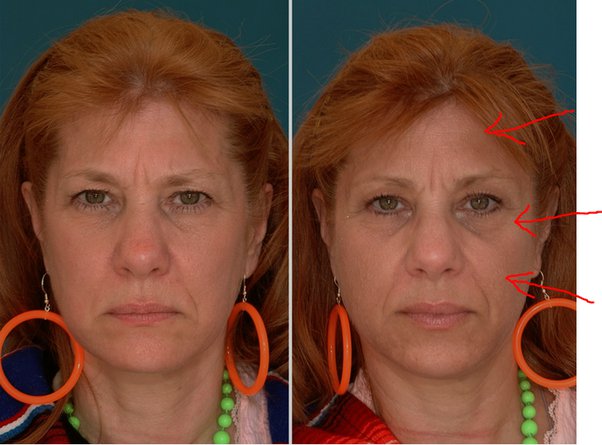 Below are twins, one of whom spent much more time under the sun and spent 16 years as a smoker. 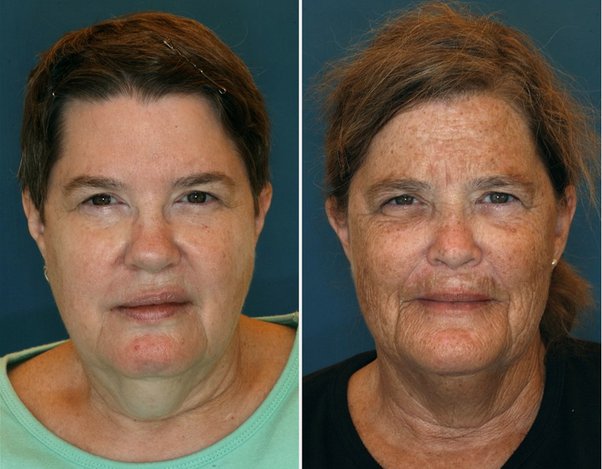 One more interesting example as below: Scott Kelly (on the right) spent a year in space, while his twin brother Mark stayed back on Earth. And their DNA were studied. 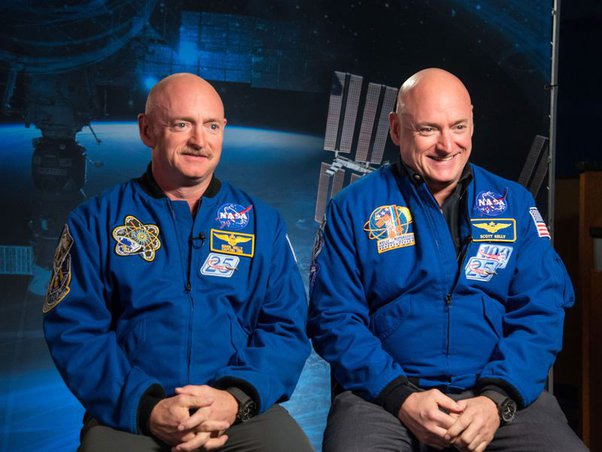 It was found that Scott’s DNA aged quicker. Telomeres of his DNA decreased in length quicker than what ageing normally does.[3] This made him more vulnerable to diseases like cancer, heart-attacks, etc. compared to his brother who’s just 6 minutes older.

Related Topics:featuredSome before and after pictures that prove people age at different rates
Up Next

The loneliest person in recorded history and why.

The difference between a genius and an intellectual.

Singer Joeboy proudly rocks bra thrown at him by a fan during his performance (video).