The loneliest person in recorded history and why.
Advertisement

The most insane thing a human has survived.

Why it pays to be humble.

What most people regret at the end of their lives.

Born to Boris and Sarah Sidis in 1898, William’s fate was perhaps written for him before he was even born. His Ukrainian parents were intellectual refugees who’d fled to the USA to escape political persecution; they were Jewish, so they were vulnerable to the pogroms. They were truly a power couple of the day — Boris was an eminent psychologist who attained four degrees from Harvard and would become known for his pioneering work in the realms of hypnosis and psychopathology. His mother was one of the few women of the time to attain a medical degree and be a practising doctor.

Boris’ ambitions didn’t stop at himself though, and he wished dearly to have a prodigious son. So when baby William arrived, he and his wife wasted no time in turning their son into a future Einstein. They bought him piles of books and resources, his father used certain psychological techniques on him, and his mother gave up work — all in their grand endeavour to foster a relentless hunger for knowledge within their son. 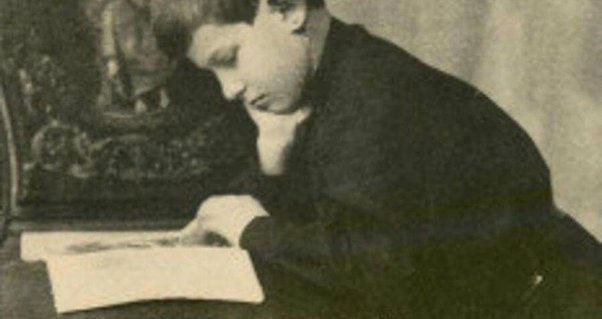 William was able to read the New York Times at just eighteen months old. He became proficient in eight languages by the time he was eight, and gave a seminar on the fourth dimension at Harvard a year later. However, devoting a child’s life to education and forcing him to forego pleasures of the heart left him emotionally stunted. Publicly, he would end up denouncing love, art and sex as “agents of an imperfect life” and said he had no interest in love whatsoever.

Following his graduation from Harvard at the age of sixteen, cum laude no less, he got a job teaching mathematics at Rice University, but it was short lived as evidently university-age students didn’t take to being taught by a teenager. After that he attended Harvard Law School, but dropped out in his final year. Shortly thereafter, he took part in a communist-leaning demonstration and ended up arrested. In his trial he denounced capitalism, whilst also stating he didn’t believe in God and advocated a socialist government. Stating such things at a trial in 1919 USA truly was a case of “wrong time, wrong place”.

As a result, he was sentenced to prison for eighteen months.

He mostly avoided prison, something afforded to him by his parents’ influence. However he was in there for a brief spell and met Irish socialist Martha Foley, whom he befriended before falling in love with her. His father arranged it so that, following sentencing, he would be kept at the family’s sanatorium for a year as an alternative to prison. Evidently not fond of his beliefs, they set about “reforming” him during his stint there, and even threatened to send him to an insane asylum at one point. 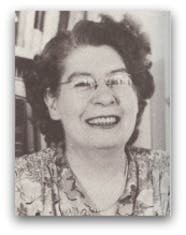 The life that his parents had built for him was one that had sown seeds of discontent; the bullying, the mockery and the harassment had all made him grow weary of life in public, and so even at sixteen, he’d already begun craving his “perfect life” — that is to say, a secluded life.

1921 and now free, the twenty-three year old Sidis slipped away to live an isolated existence. He moved from city to city, doing menial jobs and adopting different aliases along the way to retain his anonymity. He became estranged from his parents and wrote dozens of books that were mostly glossed over, including a book devoted entirely to the subject of streetcar transfers. One of the overlooked gems amongst his writings was a theory that would later become known as the black hole theory — nearly fifteen years before Subrahmanyan Chandrasekhar’s publication on the subject. 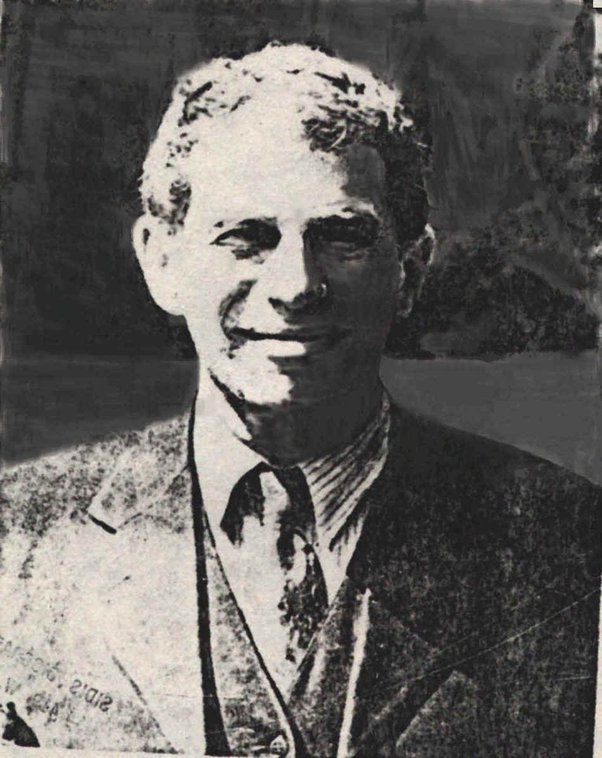 For this period, he lived that “perfect life”, staying sequestered from society as much as possible. It was broken in the 1930s though, when a reporter from the The New Yorker tracked Sidis down and pretended to befriend him, so as to get a look into his life. The resulting article had all the integrity of a tabloid, denouncing him as a failure, dubbing his home “shabby”, calling him childlike and recounted a story where he cried when faced with too much work to do. They’d run over his life with a fine tooth comb and were determined to humiliate him.

From 1937 onward, he ended up fighting a series of court battles over a number of years until he ended up getting a settlement in 1944. His victory was to be short-lived though as three months later, his landlady found him unconscious in his flat.

He never regained consciousness and was pronounced dead shortly thereafter, aged just 46. The only possession on his person at the time of his death was a picture of Martha Foley, the only woman he’d ever loved, despite her having been happily married to another man for well over a decade.

I believe that in their quest for a glory child, his parents’ methods of raising him precluded emotional development. Not being allowed to explore and develop in that regard has serious consequences. I think rather than being emotionally uninterested, that he did have those feelings but largely chose to block them out because he was scared of them. He hadn’t developed the “toolkit” to handle adult emotions, so they were something foreign and scary to him. Adult emotions overpowering a child’s heart, if you will.

Related Topics:featuredThe loneliest person in recorded history
Up Next

The inspirational love story of Conor Mcgregor and his wife will leave you in tears.

Some before and after pictures that prove people age at different rates.