Derek Chauvin requests new trial or for his murder conviction to be overturned in George Floyd case.

Former US defence secretary, Mark Esper has revealed that his former boss, Donald Trump wanted the military to shoot Black Lives Matter protesters outside the White House the month after George Floyd’s death.

Trump’s proposal to quell rioting in the city came as demonstrators filled the streets around the White House just a few months after COVID-19 shook the nation and civil rights riots broke out in major cities after Floyd’s death.

Mark Esper made the revelation in his upcoming book, ‘A Sacred Oath’, which will hit shelves on May 10. 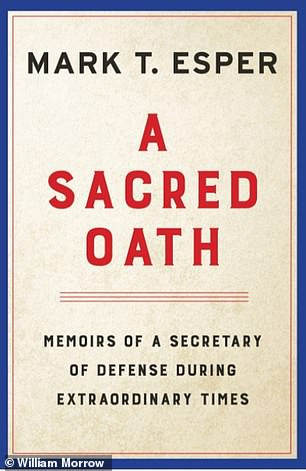 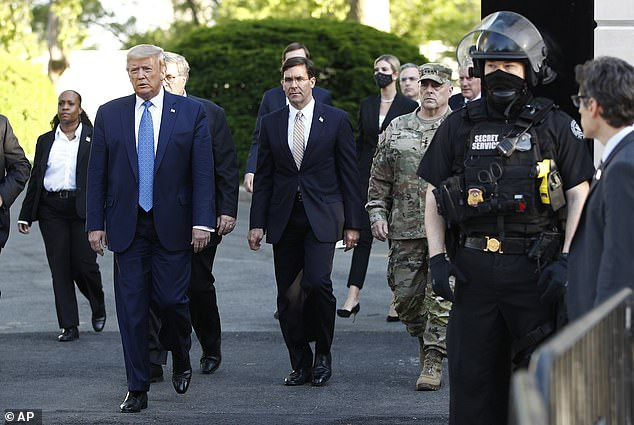 ‘Can’t you just shoot them? Just shoot them in the legs or something?’ Esper claims Trump said according to an Axios preview of the book.

‘The good news — this wasn’t a difficult decision,’ Esper continued of Trump’s idea to shoot protesters.

‘The bad news — I had to figure out a way to walk Trump back without creating the mess I was trying to avoid.’ 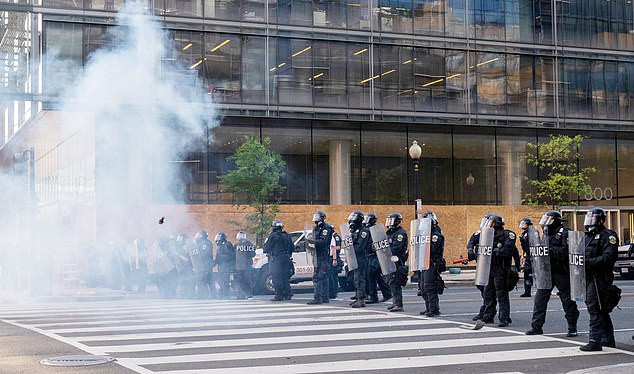 Esper annoyed Trump in June 2020 by publicly stating he opposed trying to stop the protests by invoking the Insurrection Act, which is an 1807 law that permits the president to use active-duty troops on U.S. soil.

He served as Defense secretary for one year and four months before he was fired by Trump shortly after the 2020 election.

Airplane about to take off from Port Harcourt airport catches ‘fire’ (video).