Couple who had sex while SKYDIVING end up in the hospital - after losing track of time in the air and opening their parachute LATE - (Video).
Advertisement

A frisky American couple ended up in the hospital after attempting to have sex after jumping out of an airplane.

William and Leslie shared their crazy tale of midair coitus in a 2014 episode of TLC’s Sex Sent Me to ER, which recently resurfaced online and has left viewers with their jaws on the floor.

The very amorous — and adventurous — lovebirds thought it would be fun to make love while skydiving, but ended up getting so caught up in the act that William failed to open his parachute on time, leaving him with injuries to his face and groin area. 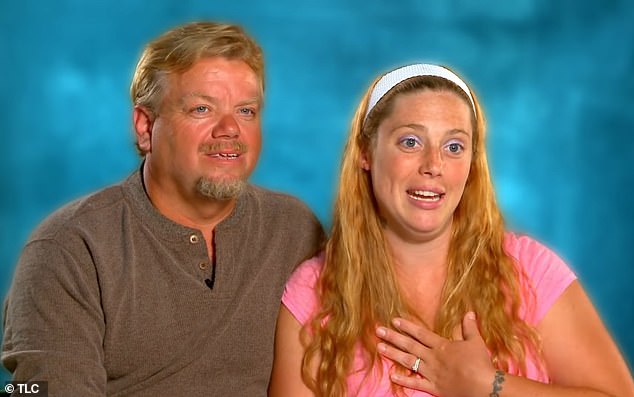 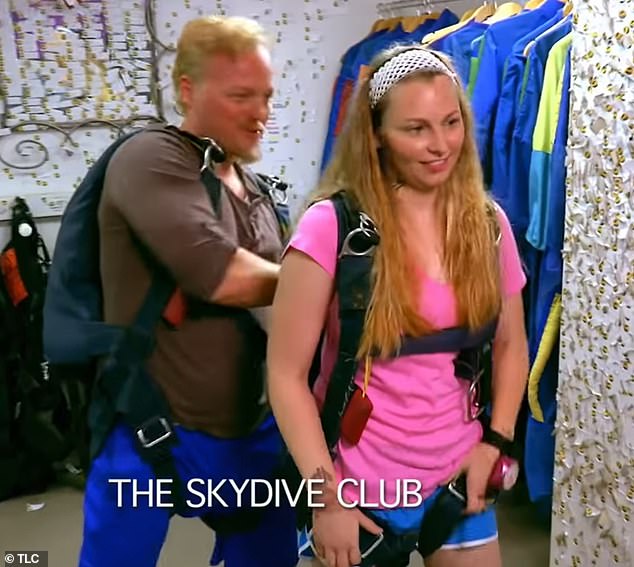 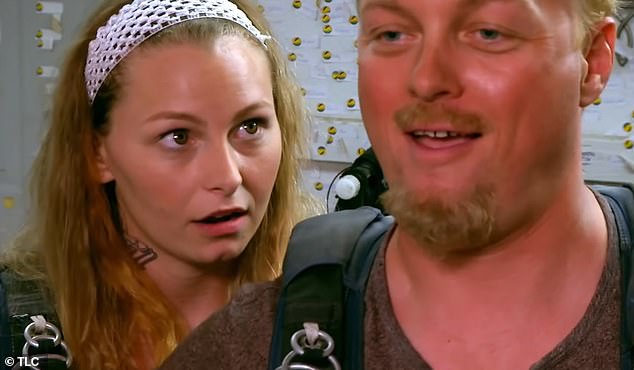 William and Leslie’s episode premiere on October 25, 2014, but is so outrageous that viewers are returning to it years later.

In a clip from the episode, the pair explain that they’d been dating for a little over a year and loved to get their blood flowing — in more ways than one.

Once, while the pair were preparing to go skydiving, Leslie had an idea: The two should get it on while in free-fall. 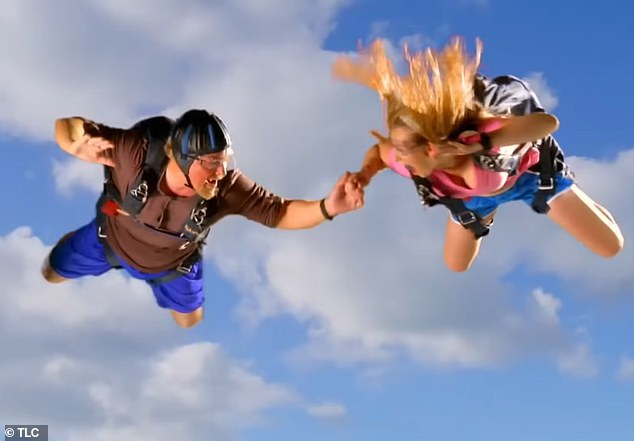 In a reenactment, an actress playing Leslie says that would be the sexiest thing they’d ever done — and an actor playing William agreed that it would be hot. The two were next seen making out in the back of the plane.

‘She knows better than to throw a challenge at me,’ the real William said in an interview. ‘She knows her desire immediately becomes my desire to fulfill.’

However, there’s a reason that there are so many safety rules to follow when skydiving — and why more people don’t try what William and Leslie did.

‘You don’t know what’s gonna happen when you put two bodies together at that kind of fall rate,’ William admitted.

But Leslie said that they were both wearing baggy shorts, and ‘I thought we would just be able to connect without a hassle.’

They did — and got so caught up that they stopped paying attention to the ever-nearing ground. 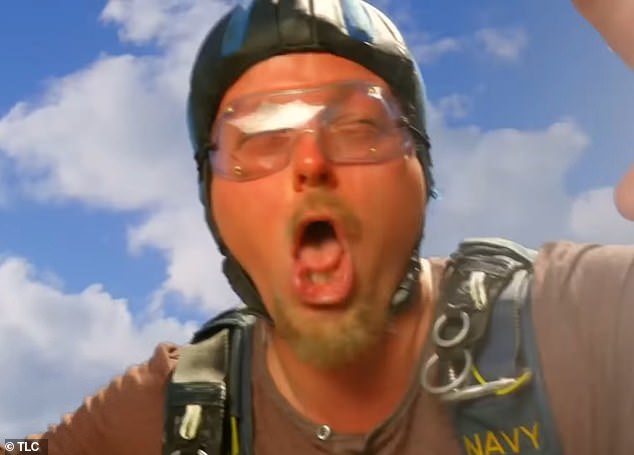 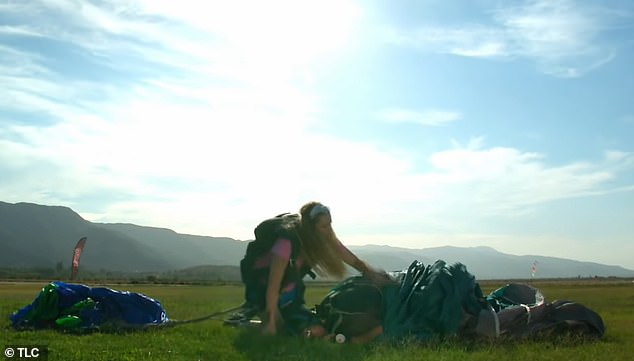 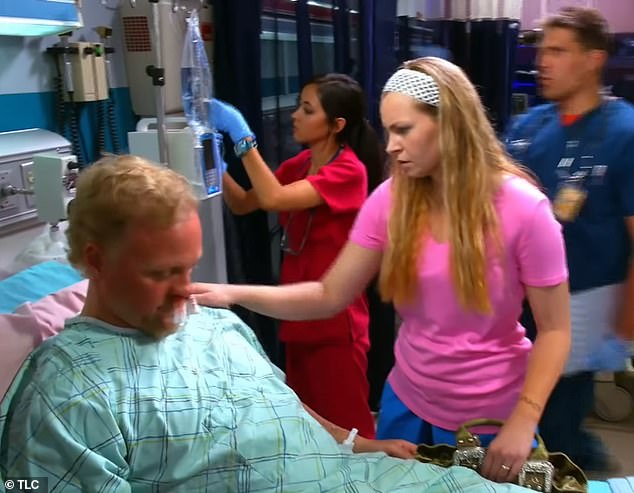 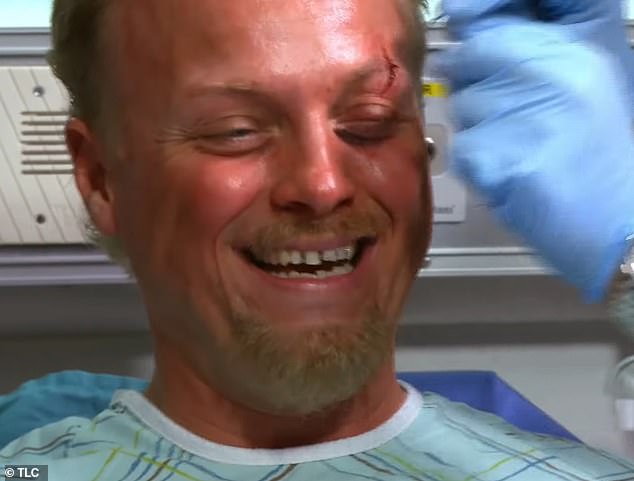 ‘We’re having sex, we’re making love,’ said William, with Leslie interjecting that they weren’t paying attention to how close they were to the end. ‘The next time I look at the timer it hits me, we’re in trouble.’

William deployed Leslie’s parachute first, and had a little trouble with his own, leaving him worse for wear when he hit the ground.

‘When I saw him on the ground the first thought I had was, “He’s dead,”‘ Leslie recalled.

He wasn’t, but his face was bleeding and he was suffering groin pain.

The pair rushed to the emergency room, where William was told he had a broken nose and some swelling and bruising where the harness had pinched him in the groin area.

‘I actually thought that our sex life was done completely,’ Leslie said.

However, the doctor reassured them he would be just fine in a few weeks.

The country where gum chewing has been banned.

What you didn’t know about American TV personality, Steve Harvey.